Poems from the Edge of Extinction II

This blog continues our theme of poetry in languages on the edge of extinction. It is part of a collaborative mini series with our Americas and Oceania collections colleagues. 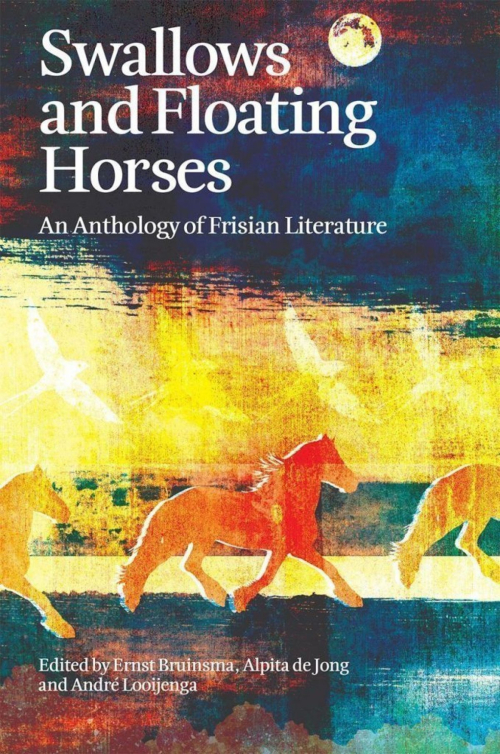 Cover of Swallows and Floating Horses (details below)

Frisian is the language closest related to English. As the old saying goes: ‘Bread, butter and green cheese is good English and good Friese’. In Frisian this reads as ‘Bûter, brea en griene tsiis, etc.’

Otherwise Frisian and English are each other’s opposites. For a long time, Frisian was scarcely written down. Over the centuries it has stubbornly refused to die out, but it has changed with the times and is as strong now as ever. It is now the second official language of the Netherlands.

The above image is from Swallows and Floating Horses: An Anthology of Frisian Literature (London, 2019, awaiting shelfmark), published last year by Francis Boutle as part of their series ‘Lesser Used Languages of Europe’. It covers 1,000 years of Frisian poetry and prose, in English and Frisian. In February 2019 at UCL it was presented to the British public, with Frisian poet Tsead Bruinja, currently Poet Laureate of the Netherlands, performing some of his poems. You can read and listen to his poem, ‘Gers dat Alfêst Laket’ (Grass that’s Started Laughing) from Swallows and Floating Horses here. 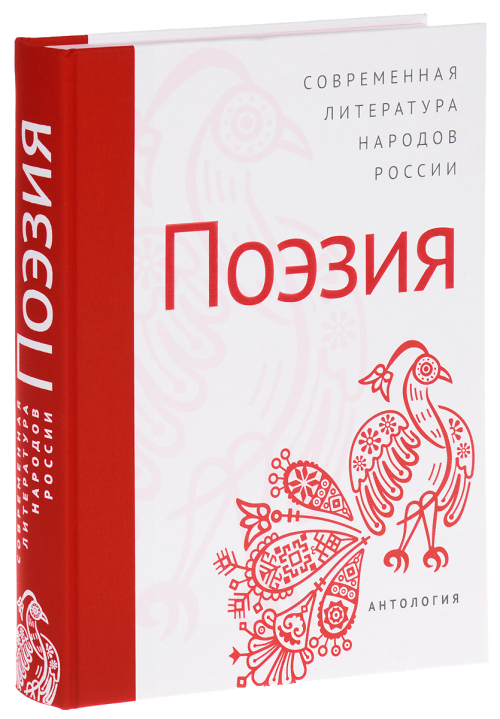 In 2017, the well-known Moscow publishing house OGI (The United Humanitarian Publishing House) published a really unique book – an anthology of poetry in 57 minority languages spoken in the Russian Federation in original languages and Russian translations (BL YF.2019.b.1108). The editor of the volume was Maksim Amelin, himself a poet, translator, publisher and literary critic. In the foreword to the book, it is compared to an encyclopaedia of living national languages, cultures and worldviews. Here you can see several pages of this book and read poems (alongside their translations into Russian) by: 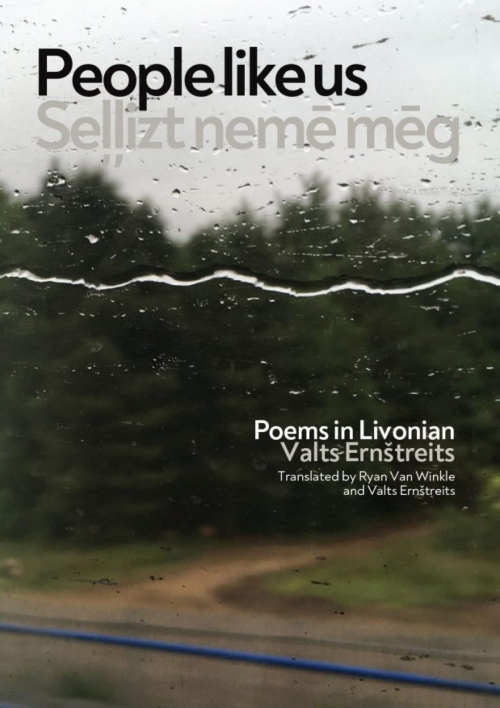 Livonian (līvõ kēļ or rāndakēļ), currently spoken by around 20 people (three of them poets!), is on the UNESCO list of endangered languages. For centuries it was spoken in fishing villages along the Livonian Coast of Latvia. Unlike Latvian, which is a Baltic language, Livonian belongs to the Finnic branch of the Uralic language family and is related to Estonian, Finnish and Karelian. Even though the last native speaker of Livonian is thought to have died in 2013, there is a sustained interest in Livonian language and culture. In 2018 the University of Latvia Livonian Institute, the first research institution solely focused on the history, culture and language of Livonia, was established. In May 2019 the Institute’s director Valts Ernštreits, who is also a poet writing in Latvian and Livonian, took part in the European Literature Night: Poetry and Performance event held at the British Library. The poem below comes from Ernštreits’ first bilingual (Livonian and English) collection of Livonian poetry People like us. Seļļizt nemē mēg, translated by Ryan Van Winkle and Ernštreits (London, 2019, awaiting shelfmark).

In spring, birds wake
from their underwater slumber,
their feathers damp,
voices cracked and croaking
in an empty, foreign language.
Stones, naked and grey, rise up
from the sand, soil, sea – stubborn
and heavy – breaking ploughs,
getting under your feet.
Their rocky tongues,
just like their hearts, are cold
heavy and hollow. Their words;
new born
fresh out
of darkness, swaddled
in a thin, eggshell light.
In spring, when beasts and fish
and all the young men
and all the young women
get dispersed fairly and evenly
throughout the coast,
the birds and stones
speak their rootless language,
a tongue
with no beginning, no end. 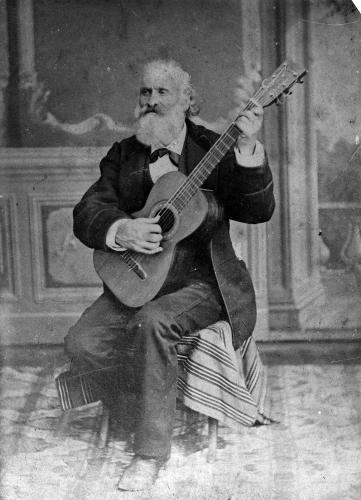 Basque, or Euskara, is a pre-Indo-European language spoken today in four provinces of Spain and three in France on both sides of the Western Pyrenees. It is an ‘isolate’, i.e. it is unrelated to any language group. Attempts have been made to find connections between Basque and an extraordinary variety of languages, living and dead. However, only the surviving fragments of Aquitanian, a language of S.W. Gaul, have revealed any meaningful coincidences.

Greater centralization after the Revolution weakened regional identity in France and minority languages suffered in consequence. In northern Spain, the fueros (local laws) were abolished in 1876. Paradoxically, Basque culture and language underwent a renaissance that lasted until the outbreak of the Spanish Civil War. Use of the Basque language was forbidden under Franco, but it continued to be studied, initially clandestinely. Today, speakers of Basque number about 850,000. Its future is brightest in the Autonomous Community of Euskadi in Spain where it has co-official status. It is much less so in Navarra, where its status is more complex. The language is at greatest risk in the French Basque Country.

Poetry has always been a vital strand of literature in Basque. Indeed, the first book printed in the language was a collection of poems, Linguae vasconum primitiae (Bordeaux, 1545), by a parish priest, Bernart Etxepare. A feature of Basque verse, today and in the past, has been oral poetry. One of the most famous poems in the language, Jose Maria Iparragirre’s Gernikako arbola (c. 1853), is composed to a popular dance rhythm. Dedicated to the tree of Gernika, the ancient oak that symbolized the rights of the people of Bizkaia, it has become a de facto anthem of the Basque people and their aspirations. Iparragirre (1820-81) had himself been a defender of the fueros and he forms an indirect link to the cultural movement that grew up after their suppression.

The poem has 12 stanzas. We quote here the first in its original dialect spelling, as the whole poem can readily be found online:

The Tree of Guernica
is blessed
among the Basques;
absolutely loved.
Give and deliver
the fruit unto the world.
We adore you,
holy tree.