General Władysław Anders – A soldier, politician and patron of culture

Born in 1892 in the Russian partition of Poland, to parents of Baltic-German origin, Władysław Anders completed his secondary education in Warsaw and studied civil engineering at Riga Technical University. After graduating, he joined the Russian Army and served as an officer during the First World War. For his outstanding service in the war, he received Russian military decorations, including the Cross of St. George. 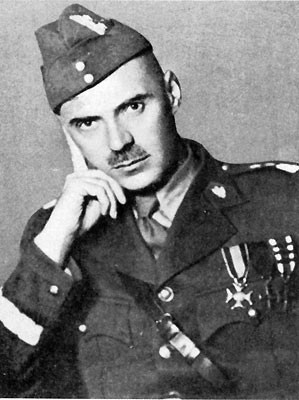 After the war, in a newly-independent Poland, Anders continued his military career and rose through the ranks to become a general in 1934. At the outbreak of the Second World War in September 1939, he initially fought against the Germans and then against the Red Army after its invasion of Poland on 17 September. He was taken prisoner by the Soviet forces and was subsequently transferred to the notorious Lubyanka prison in Moscow. Released as a result of the Polish-Soviet agreement signed in July 1941, Anders played the key role in forming a Polish army in the USSR from thousands of former Polish prisoners-of-war held in Soviet camps. Following the evacuation of the Polish troops to the Middle East in 1942, he created the Polish Second Corps, which was an amalgamation of his army with Polish units fighting alongside the Allies in all theatres of war. The Polish Corps passed under British command and fought with valour and distinction in the Italian Campaign in 1944-1945. It culminated in the capture of Monte Cassino in May 1944, considered one of the most heroic military achievements in Polish history. 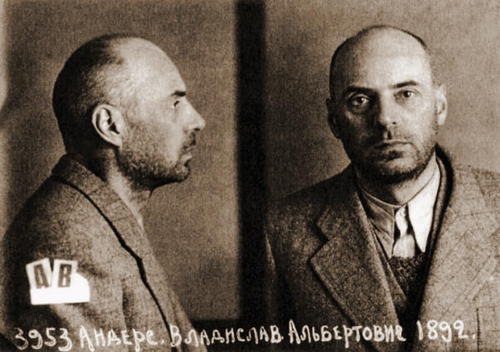 Official mug shot made by the Soviet NKVD after Anders's arrest in 1940. Source: Wikimedia Commons

The Polish forces were evacuated from Italy to Great Britain in 1946. This followed the Western Allies’ recognition in July 1945 of a government installed by Stalin in Warsaw a year earlier. The fate of Poland was sealed at the Yalta Conference in February that year. Anders never agreed to the post-war division of Europe with Poland being a satellite country of the Soviet Union. Seen by the communist government as an enemy of the State he was deprived of his Polish citizenship as early as in 1946.

Anders was a charismatic commander and a remarkable politician and above all a broad-minded man. The establishment of an education system and cultural programme for young soldiers and civilians (also rescued from Soviet gulags) would not have been possible without his support. Schools of all levels and varying specifications sprang up around the army camps. On his order, books and textbooks were published in places such as Jerusalem, Tel-Aviv or Baghdad to facilitate his educational programme. The task was carried out with the help of professionals as the Army took under its wing intellectuals, university students, academics and even scientists. General Anders appointed distinguished figures to the chief offices in the education and culture departments of the Army. Józef Czapski, Jerzy Giedroyc and Gustaw Herling-Grudziński, just to name a few, had played a crucial role in the Polish intellectual life during wartime. 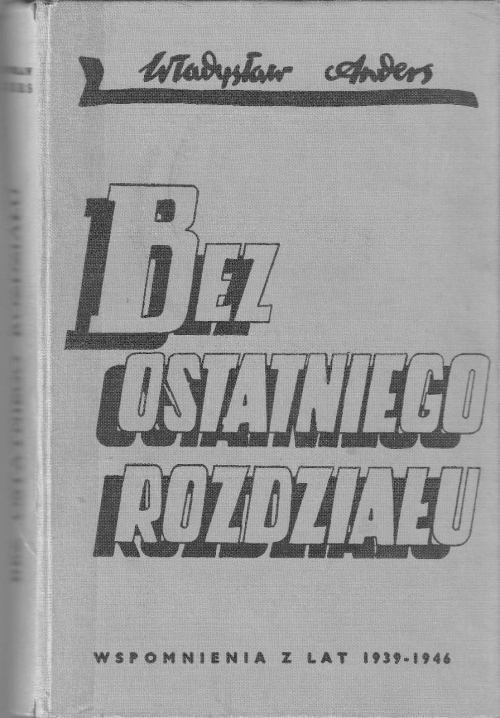 In the post-war period the General and his demobilised soldiers were challenged with rebuilding their civilian lives in exile. He became the unquestioned leader of the Polish émigré community in the UK, continuing his political struggle for a free Poland and his engagement in cultural activities until his last days. Anders was either the chairman or patron of numerous organisations and institutions such as the National Council of the Polish Educational Society Abroad, The Polish Scouting Association or the Polish Cultural Foundation.

General Władysław Anders died in London on 12 May 1970, the 26th anniversary of his Army’s first assault on Monte Cassino. At his request he was buried alongside his soldiers in the Polish Cemetery there.