With the tentative but hopeful news that the British Library Reading Rooms will be able to re-open after 12 April, we wanted to highlight some new Slavonic e-resources. Like the Library's other subscribed resources, the following Ukrainian, Belarusian and Russian-language digital collections and archives will be available to access onsite in the St Pancras and Boston Spa Reading Rooms. To view the full list of databases and to access them in the Reading Rooms, please use this link.

We are working on making these resources available remotely to all registered readers, but – bear with us – it is a mammoth job. In the meantime, you can find a number of (mostly) free digital resources via our blog and collection guide. 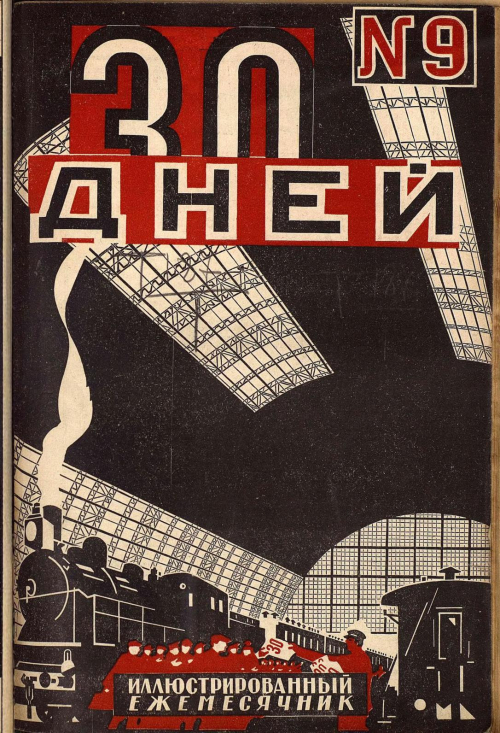 Founded in 1925 in Moscow 30 Dnei (30 Days) was an illustrated Soviet literary journal famous for the serialised publications of works such as Il’f and Petrov’s The Twelve Chairs and The Golden Calf. It was also known for its visually striking covers designed by famous Soviet artists and photojournalists, including Aleksandr Rodchenko. After falling foul of the central government in later years, the journal ceased publication soon after Nazi Germany’s invasion of the USSR in June 1941.

30 Dnei originally appeared as a literary supplement to Gudok (The Whistle), the daily newspaper of Soviet railway workers. In the 1920s, Gudok became known for its satirical sketches, to which Il’f and Petrov were regular contributors. The Library holds imperfect runs of Gudok from 1921 and 1922 on microfilm (MFM.MF1284V). 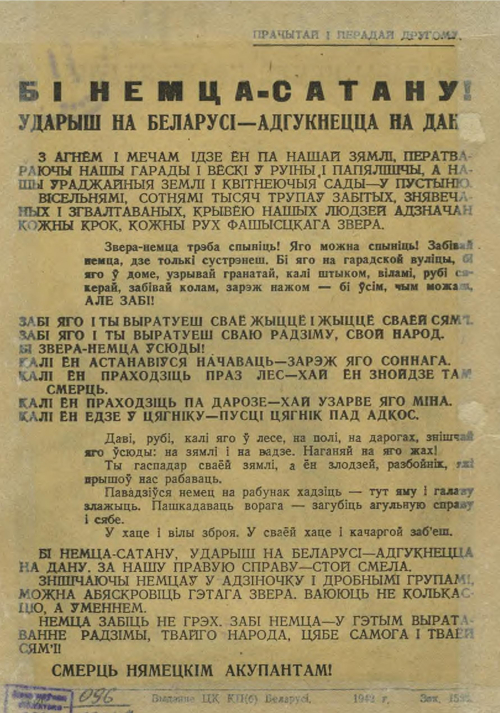 These two collections consist of 97 World War II leaflets produced during the period of German occupation of Belarus in 1941–1944, as well as 30 newspaper titles published between 1942 and 1945. Most of the leaflets were published clandestinely by the multiple Soviet guerilla (partisan) detachments, as well as by the scores of underground resistance groups which operated in German-occupied cities and villages. The majority of the newspapers were printed by underground resistance groups in secret printing press facilities operating in small Belarusian towns in the territories occupied by the Germans, while others were distributed by Belarusian partisan detachments operating from remote areas of Belarus. The materials are in Belarusian and Russian. 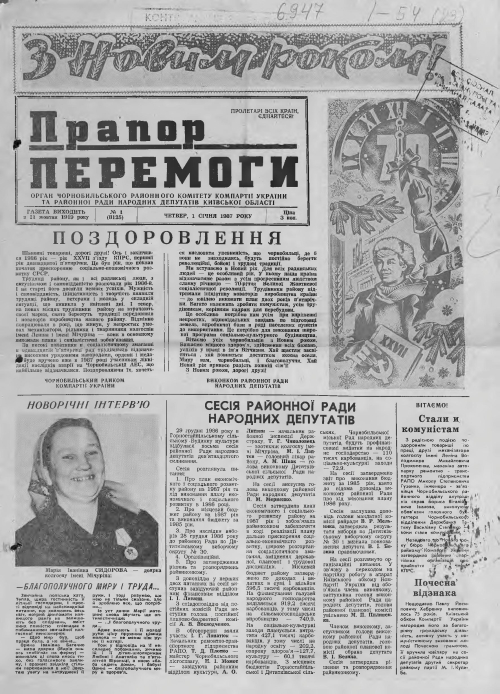 Following the Library’s recent purchase of the digital archive, The Chernobyl Files, we have acquired an additional electronic collection of newspapers published in towns in the exclusion zone and its immediate vicinity. They include three previously unavailable local newspapers, Prapor peremohy, Tribuna energetika, and Tribuna pratsi, and cover the period 1979–1990. 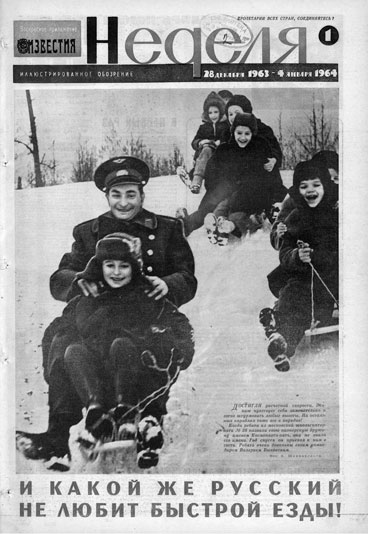 Founded in 1960, Nedelia (Week) was a popular illustrated Soviet weekly newspaper that began as a Sunday supplement to Izvestiia under the editorship of Aleksey Adzhubey, the son-in-law of the Soviet leader Nikita Khrushchev. It was one of the very few Soviet periodicals that kept the official Communist Party propaganda to a minimum, covering instead cultural, social, and political happenings with a certain degree of light-heartedness, which perhaps was the main reason behind its popularity. 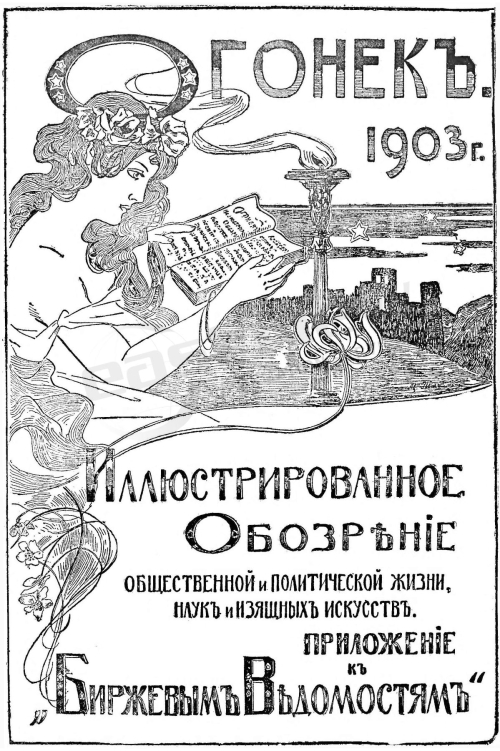 Established in 1899 and in continuous print until 1918, Ogonek started as a weekly illustrated supplement to the influential St. Petersburg-based newspaper Birzhevye Vedomosti (British Library: Mic.B.1089). Ogonek later became a separate entity, attracting some of the most notable journalists, photographers and critics of the period.

This digital collection contains primary source materials, ranging from samizdat newspapers to flyers to posters to booklets and brochures from 1989 to 1993, encompassing a period of unprecedented social and political activism in Russia. In addition to this new collection, the British Library also has access to a large number of digitised election related materials from the countries of the former Soviet Union (see Social Movements, Elections, Ephemera).

Posted by European Studies at 9:17 AM