Today marks the 50th anniversary of Simon Vestdijk’s death at the age of 72. He was one of the most prolific and diverse authors of the Netherlands with 50 novels, 12 collections of poetry, numerous essays and he translated Emily Dickinson, Arthur Conan Doyle, Robert Louis Stevenson and Edgar Allen Poe into Dutch. He also wrote essays and reviews for a number of literary journals and newspapers, such as the Nieuwe Courant (NRC) and Het Parool. 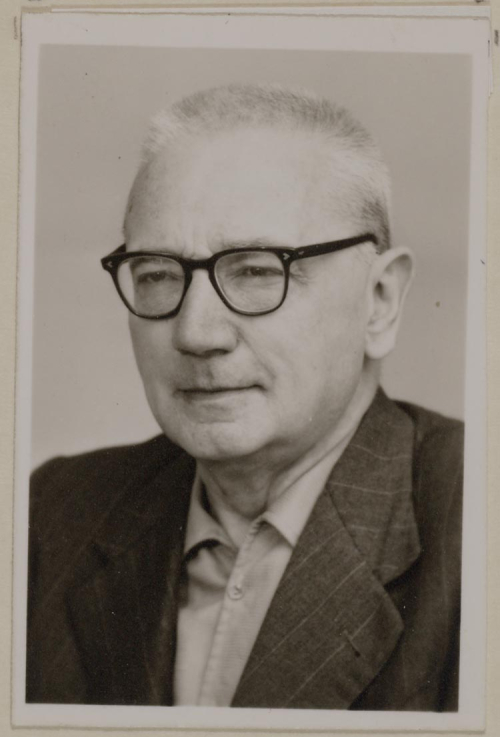 Vestdijk nearly didn’t become a writer. For years he dithered between a career in medicine, music, or literature. In 1932 he both graduated as a doctor and published his literary debut, a collection of poems, which appeared in the literary journal De Vrije Bladen (P.P.4261.sa.) He still wasn’t sure which path to choose.

Then he met Menno ter Braak and Eddy Du Perron, the founders of the literary journal Forum (P.901/113.), and settled for literature. From then on he was unstoppable.

He won numerous prizes, the last one being awarded just a few days before his death.

Vestdijk himself divided his work into five categories: 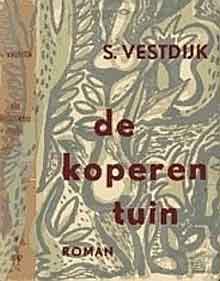 This year will see a full programme of commemorations; a plaque will be fitted on his house in Doorn. Today a delegation from De Vestdijkkring, a society that commemorates Vestdijk and promotes his work, will lay a wreath on his grave in The Hague. And of course there’ll be plenty of literary events during the year.

You can get a taste of his works in English from the translations listed below.

A sampling of Dutch literature. Thirteen excursions into the works of Dutch authors. Translated and adapted by James Brockway. (Hilversum, 1960). X.950/43674

Posted by European Studies at 4:18 PM