On Saturday 26 June the Dutch dream of winning the Euro 2020 tournament ended. The Orange team lost 2-0 against the Czech Republic. Coach Frank de Boer was promptly sacked, for not having reached the last 16.

It wasn’t the first time that the Czechs had trounced the Netherlands. On 19 June 2004 the Dutch lost to them by 3-2; having been in the lead by 2-0. I remember it well. I watched the game at The Hems, the ‘Dutch’ pub in Soho, together with a friend from Moscow who seemed more hacked-off about it than I was. 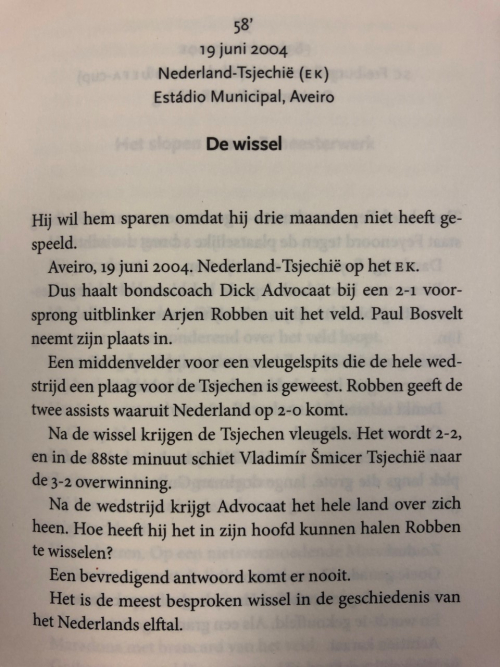 How different things were back in 1988, when Rinus Michels led the Orange team to a 2-0 victory in the Euros against Russia. Part of that winning team was Johan Cruijff, who took the concept of ‘total football’ to a whole new level. More on him in my blog from 2014.

However, for many the more important victory had been in the semi-final against Germany. It avenged the traumatic defeat of 1974. What followed on that night was the first show of what is now known as ‘Orange Madness’. The usually calm, down-to-earth and level-headed Dutch erupted in an exuberant mass: everywhere people took to the streets, singing and dancing and waving orange flags.

Euro 1988 was the first time an outburst of nationalist pride in sport on such a scale took place. They decorated their houses and streets with orange flags, bunting, balloons, inflatable dugouts, you name it. They dressed in orange clothes with all sorts of orange head gear, and the like, turning stadiums orange with their presence.

Ad Rooms, in De Jaren 80 writes that during the Dutch team’s celebratory boat tour along the canals of Amsterdam house boats were sunk by crowds dancing on top of them. 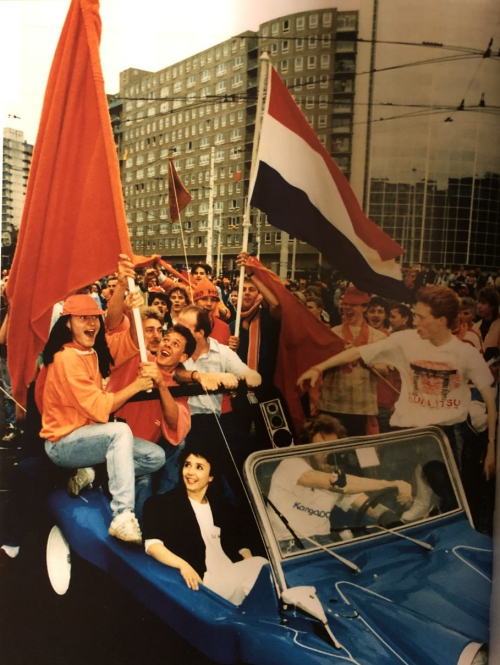 Jan Mulder comments with great irony on the phenomenon in his column ‘Oranjegekte’ published in De analyticus. 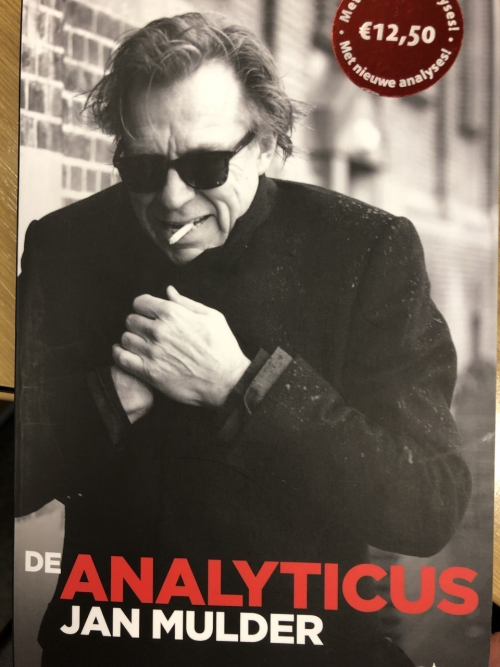 Jeanet Kullberg did research on ‘Orange madness’: which groups within Dutch society engage in it, in what neighbourhoods, and (most importantly) why? She shows that ‘Orange madness’ is a complicated phenomenon - mainly exercised by people in lower-income areas, as a way to express an identity and to celebrate together. Her article ‘Met voetbal kan het wel, normal kijk je de buren niet aan’, loosely translated as: ‘When there’s football it’s ok – outside that we don’t talk to our neighbours’, published in the journal Amsterdams Sociologisch Tijdschrift of May 2001 makes for fascinating reading.

If Euro 2020 has whetted your appetite to know more, do come to the British Library and delve into our rich collections on football.

Posted by European Studies at 9:00 AM