With Euro 2020 in full swing, we've come up with a few football-related titles from the collections. Next up, France, Italy and Poland...

“Sports and politics both thrive on hope, and both largely consist of disappointments”, wrote Laurent Dubois in his fantastic Soccer Empire: The World Cup and the Future of France. The book takes the French national team as its subject, following a nation whose political and footballing reality is “firmly rooted in Empire”. Victory at the World Cup for the first time in 1998 occurred against a vitriolic criticism of the squad, most prominently from the leader of the far-right Front National party, Jean-Marie Le Pen, who claimed in 1996 that the national team had “too many players of colour”. The team included Guadeloupe-born Lilian Thuram and Zinedine Zidane, whose parents had immigrated to Paris from northern Algeria before the start of the Algerian War, and whose histories feature prominently in the work. 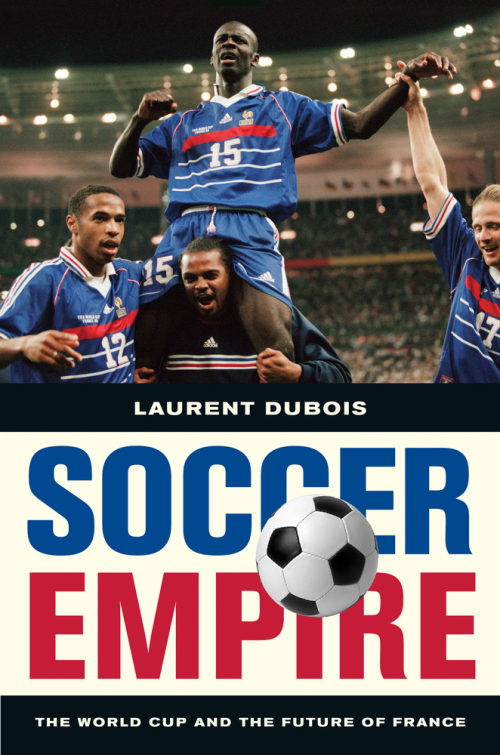 Dubois traces how the 1998 victory did not silence the racist discourse. In 2007, Georges Frêche of the Socialist party echoed Le Pen’s sentiments and was thus excluded from his party. Blame for Les Bleus’ disastrous 2010 World Cup mutiny was placed firmly on the black and Muslim players by Le Pen’s daughter and current leader of far-right National Rally party, Marine, who declared that the World Cup was not a success because many of the players had “another nation in their hearts”. In the immediate aftermath of the 2010 competition, the French Football Federation attempted to place a 30% cap on players with “certain origins” in football academies across the country, while national team coach Laurent Blanc argued for selecting players with “our culture, our history”.

A second World Cup victory in 2018 has not ended the constant racism levelled at French national team players. They are forensically examined by a commentariat who question their every move - from performances on the pitch to their supposed heartiness when singing the French national anthem. However, despite their shock penalty exit to Switzerland in this summer’s Euros, a new set of superstars including Kylian Mbappé, a Parisian banlieusard of Cameroonian and Algerian descent and Paul Pogba, born in Paris to Guinean parents, will continue to inspire people around the world. They fluently speak what Lilian Thuram described football to be: “the language of happiness”. 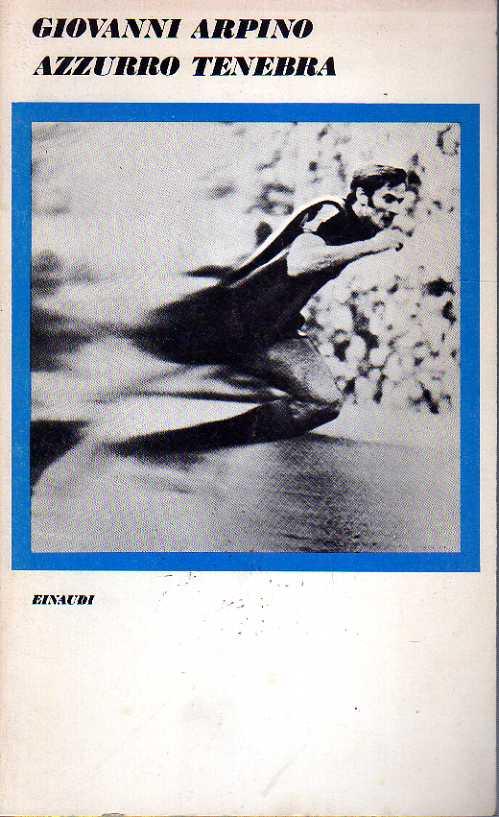 Sports journalist and prize-winning writer, Giovanni Arpino (1927-1987) is the author of one of the most beautiful novels on Italian football. A story of defeat, Azzurro tenebra is a fictional account of the unlucky participation of the Italian national team, the azzurri (‘blues’), in the 1974 World Cup in what was at the time West Germany. Some legendary names feature in the book: coaches Ferruccio Valcareggi (‘the Uncle’) and Enzo Bearzot (‘Vecio’), Gigi Riva (‘the Bomber’), Gianni Rivera (‘the Golden Boy’), and goalkeeper Dino Zoff (‘San Dino’). Arpino joins the Italian delegation and is acutely aware of the difficult position of the team, struggling to find an identity and lost in the transition between the old stars, who had won Euro 1968, and the new talents, who would end up winning the 1982 World Cup in Spain a few years later.

If asked to name a Polish football player, the one that instantly springs to mind for most people will be the current captain of the Polish national team and star striker at Bayern Munich, Robert Lewandowski who also holds the record of most goals scored for Poland at national level. Those with longer memories may however come up with another name – Włodzimierz Lubański, who held this record before Lewandowski. 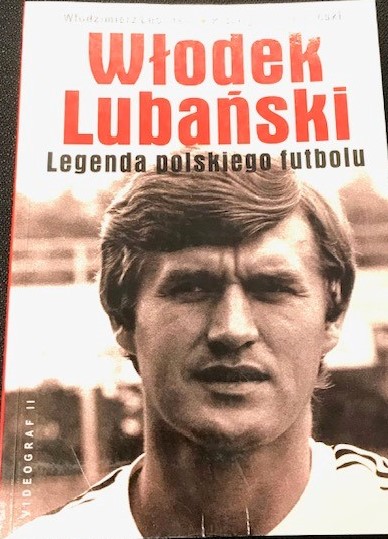 Lubański’s career from 1967-1975 had been spent at the well-nigh invincible Górnik Zabrze where he played a key part in winning six Polish Championships and six Polish Cups as well as reaching the quarter finals of the European Cup in 1968 and being beaten only in the final of the European Cup Winners Cup in 1970 by Manchester City. In his autobiography, he recounts that on an evening out with Spanish players, following a UNICEF fundraising match in which he had participated, he was pursued by Real Madrid whose representatives arrived in Poland and offered a million dollars for Lubanski. Apparently discussions took place at ministerial level and in the Central Committee of the ruling Polish United Workers’ Party who decided they would not let him go. He comments that, as was common at the time, he knew nothing of this and only found out after the event. So different from the modern business of football! 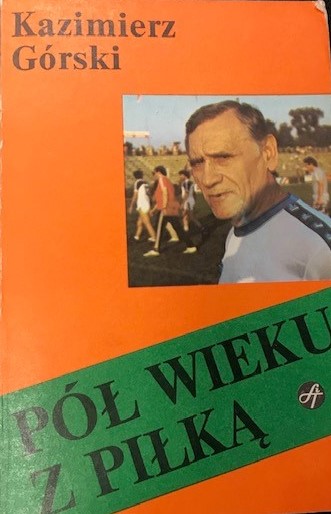 England fans may also remember Lubański as one of the players in the fateful England v Poland World Cup qualifier that ended in a 1-1 draw at Wembley in October 1973. This heralded the first of Poland’s two World Cup 3rd places in 1974 and 1982, under the leadership of Kazimierz Górski and England’s first ever failure to reach the World Cup Finals.

Posted by European Studies at 2:21 PM