Our current Paddington Bear exhibition made me think of one of his forebears in British children’s literature, Mary Plain. Mary appeared in a series of 14 books by the Welsh author Gwynedd Rae published between 1930 and 1965. Like Paddington, Mary is sufficiently anthropomorphic to talk to and interact with humans. She is taken under the wing of the ‘Owl Man’, named for his round spectacles, and the ‘Fur Coat Lady’, who accompany her on various ‘svisits’ as Mary calls them, in and beyond her native Bern, venturing as far afield as the USA. 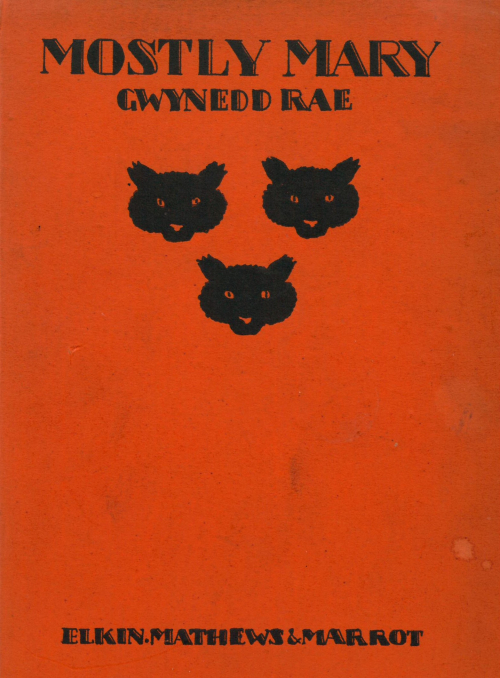 In her ‘very important’ introduction to the first book, Rae says that she was inspired by a stay in Bern where she regularly visited the city’s historic bear pit and started to make up stories about its inhabitants. Mary’s original home is in this pit, and the first book presents a pretty accurate map of it at the time when Rae visited. It was Bern’s fourth bear pit, and although it had been developed and extended over the years, it was still an unnatural and inadequate place for bears to be kept. 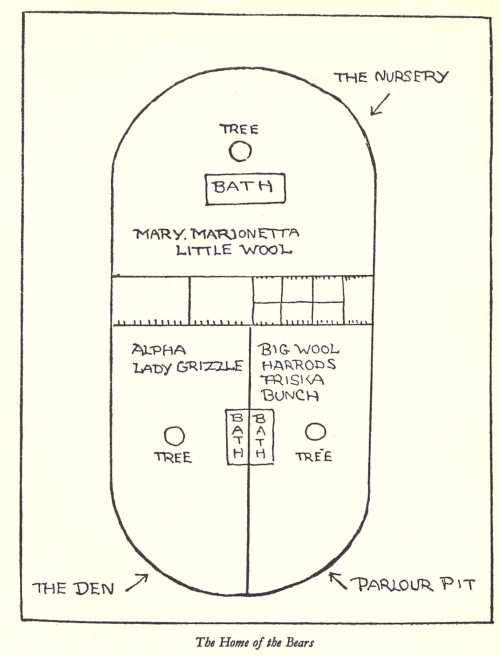 Although Rae portrays the bears’ keeper, Job, as a kind man and gives her anthropomorphised bears an autonomous and happy life within their captive world, she also makes her readers see how they beg for food thrown by visitors, and mentions that the only real tree in the enclosure is given over to the older bears who most need its shade. It’s no wonder that Mary prefers her travels and adventures with her human friends, even if these would be an equally unnatural life for a real bear.

But why was there a bear pit in Bern? The clue is in the city’s name. According to legend, its founder, Duke Berthold V von Zähringen, vowed to name the city after the first animal he successfully killed in a hunt there. This turned out to be a bear, which became the city’s namesake and emblem. (I wonder if Berthold would have been so keen if he’d caught a rabbit?)

The first record of live bears being kept in Bern dates from 1513, when, according to contemporary chronicler Valerius Anselm, Bernese troops brought one back as a trophy from the Battle of Novara, and the bears were soon familiar enough to be the subjects of patriotic local poems. 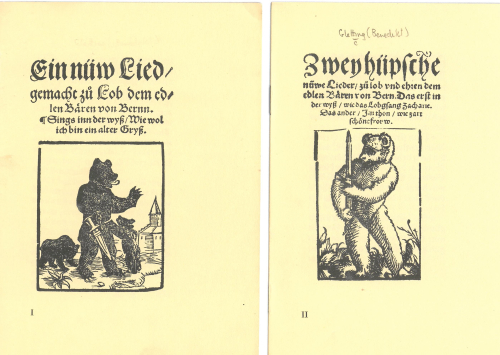 The first bear pit was in a central square, called Bärenplatz today, although the name is first recorded in the 19th century when the bears had long since moved. The current site by the River Aare dates back to 1857 and until the early 21st century still consisted of the rather bleak enclosure depicted in Rae’s books. 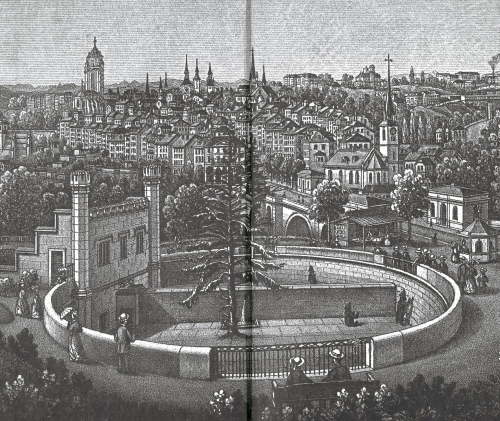 A memoir by Emil Hänni, the city’s Bear-Keeper from the 1950s to the 1970s, gives an impression of the pits at that time and of the life led by the bears. Although Hänni’s genuine devotion to his charges is obvious, his book is something of a window into another time in terms of attitudes to animal welfare. When he took the job, his only formal experience working with animals was as a sheepdog trainer, and he received only two days’ training from his predecessor. He expresses anger at tourists who throw glass bottles of milk or unsuitable foodstuffs into the pit, but never questions the very fact of them feeding the bears for their own entertainment, or the suitability of the pit for housing large animals. The book ends with the bears returning to the pit following restoration work in 1976, after which Hänni’s son, also called Emil, took over the job. 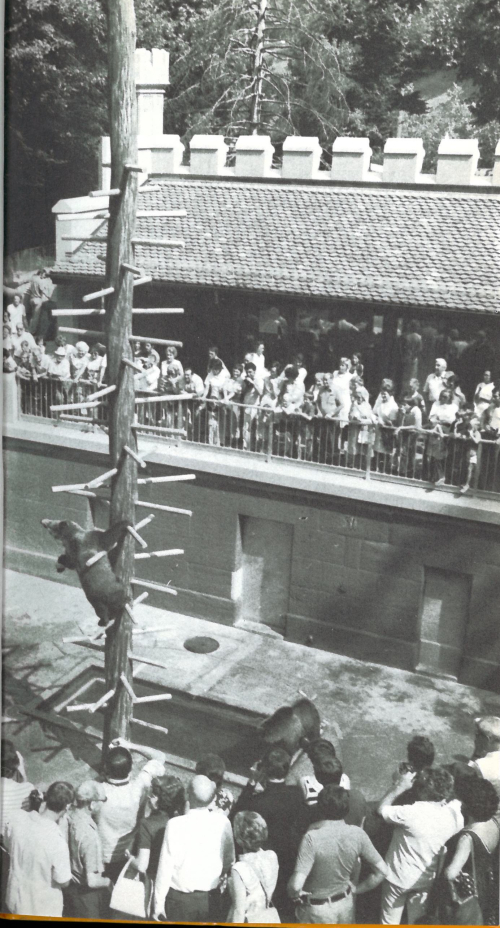 Emil junior would be Bern’s last official Bear-Keeper, retiring in 2003. From the 1970s onwards, both animal rights groups and public opinion became increasingly vocal in calling for a more natural environment for the bears. In the mid-1990s major renovations were carried out, providing more shade and water, and covering the concrete base of the pit with a thick floor of sand and gravel, but the pit was still inadequate by modern animal welfare standards. In 2001 a competition was announced to design a more suitable home, and in 2009 the new enclosure opened, housing fewer bears in a larger space. Now known as a park rather than a pit, it comprises a landscaped area along a stretch of the Aare. Part of the old pit is joined to it, the other part has become a shop and exhibition area.

Given their symbolic importance to the people of Bern, it is good to know that bears now have a more suitable home in the city. I hope Gwynedd Rae and Mary Plain would have approved.