There is only one author in the Netherlands who is laying down the law about how to write biographies as fiction and that is Connie Palmen.

30 years ago she burst onto the literary scene with her book De Wetten, a semi-autobiographical ‘Coming of Age’ story about a woman trying to understand the world and herself. Over the course of seven years she meets seven men who all seem to have a grip on life without having read many books; they just ‘know’. The protagonist doesn’t understand how this is possible. Translations appeared in 24 languages, including Richard Huijing’s English version, The Laws (London, 1992; H93/2400). The novel was voted European Novel of the Year in 1992 and was shortlisted for the 1996 International IMPAC Dublin Literary Award. 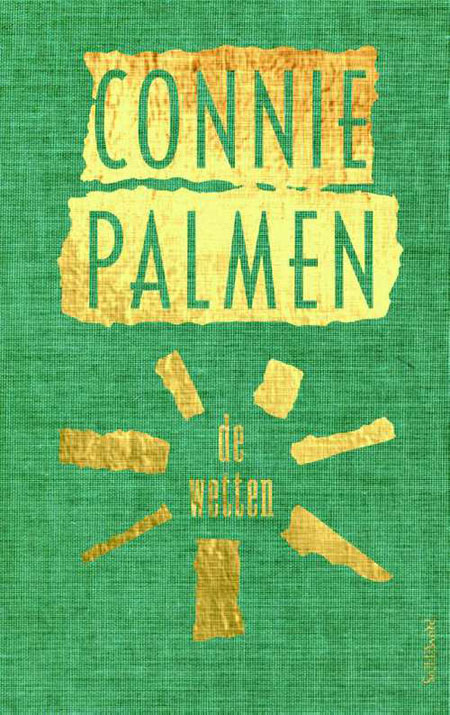 Palmen has also written about her relationships with two men, Ischa Meijer and Hans van Mierlo, both public figures in the Netherlands. Here too she chose the form of the novel over the traditional biography, making it almost impossible to tell what is fact and what is fiction, so she can reveal and hide in equal measure whilst writing a riveting story. 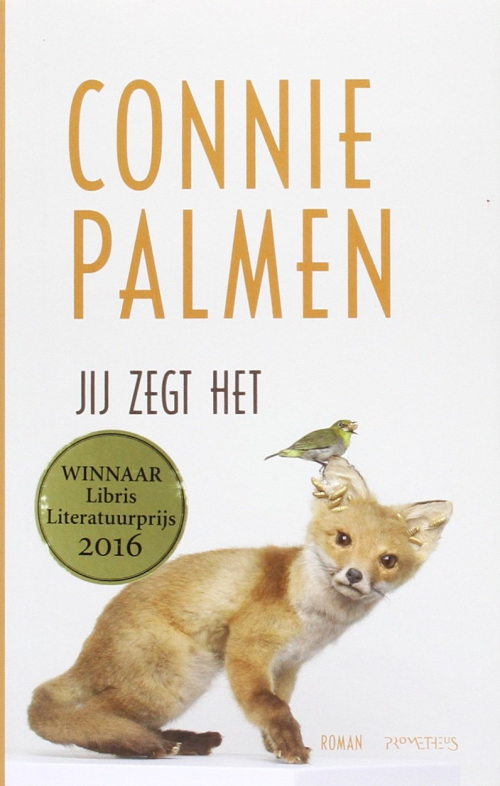 In her most recent love story, Palmen focuses her attention on a different couple. Jij Zegt Het (Your Story, My Story) has Ted Hughes, speaking in the first person, reflect on his marriage with Sylvia Plath and the decades after her death. He speaks out against how the world responded to their tragedy, including the literary world. 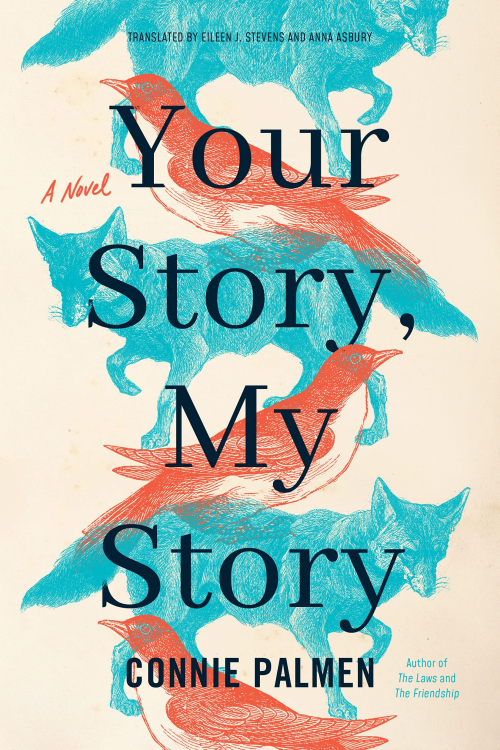 Cover of Connie Palmen, Your Story, My Story, translated by Eileen J. Stevens and Anna Asbury. (Seattle, 2021) On order

In numerous biographies Plath is given martyr-like status, while Hughes is portrayed as a traitor and murderer, condemned by complete strangers and accused by people he regarded to be his friends.

In 1998, shortly before his death, Ted Hughes published Birthday Letters (YA.2006.a.15922), a collection of 88 poems about their relationship. It is this collection that led Palmen to write Jij Zegt Het, first published in 2015, which won the 2016 Libris Literature Award.

Palmen describes the thoughts, fears and adjurations of the husband, and the deeply tragic bond with the woman who would determine his life. This is how it begins:

For most people we only exist in a book, my bride and I. Over the past 35 years I have witnessed in horror how our real lives were smothered by a mud stream of apocryphal stories, false statements, gossip, fantasies, myths and how our true, complex personalities were replaced by cliché characters, reduced to simple images, cut to size for a sensation seeking public. She, the fragile saint, me the brutal traitor. I remained silent. Until now.

Palmen does not claim that this is the last word on the matter, and it isn’t, because the recent publication of Plath’s letters to her therapist and friend Ruth Barnhouse in a new edition of Plath’s correspondence has once again ignited debate. As long as it results in works like Palmen’s I say: ‘Bring it on!’

Other titles by Palmen:

Posted by European Studies at 12:33 PM