As we come to the end of Women in Translation Month 2021, this blog post brings together three books by women authors in translation from across Europe. 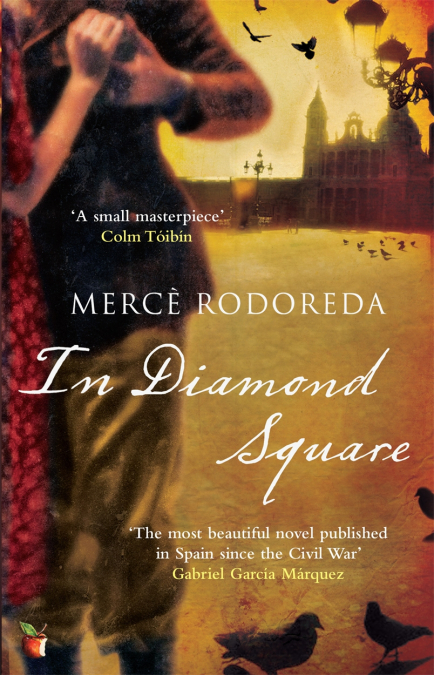 Written when its author was still living in exile, Mercè Rodoreda’s novel tells the story of a young woman in working-class Barcelona from the early 1930s to the aftermath of Franco’s victory in the Spanish Civil War. At a dance in the Square, the impressionable Natàlia meets a confident young man, Quimet, and soon falls under his spell. He insists that she will be his wife within a year and on giving her the nickname ‘Pidgey’. Inevitably they do marry, and they have two children. However, Quimet now earns little as a carpenter and decides to rear pigeons in their flat. Natàlia takes on work as a cleaner in a middle-class household, adding to the burden of her own housework.

With the outbreak of the Civil War, Quimet goes off to fight on the Republican side and is killed. The full impact of the conflict is now conveyed as food and fuel run short. Natàlia loses her job and sends her son away to a camp for refugee boys to ensure he will be fed. After being forced to sell all her possessions to survive, she finally contemplates suicide for herself and her children. However, a providential conversation with a local grocer, who offers her work, saves her. The pair get married and Natàlia achieves an accommodation with the possibilities offered by her new existence.

Rodoreda’s first-person narrative effectively conveys the experiences and reactions of a woman initially unprepared for marriage in a male-dominated society. It also graphically documents the resilience required of ordinary people during war. The final chapters articulate the trauma of coming to terms with the past.

First published in 1962, La plaça del Diamant has now been translated into English three times and into more than twenty other languages. It remains one of the most successful works of Catalan fiction. 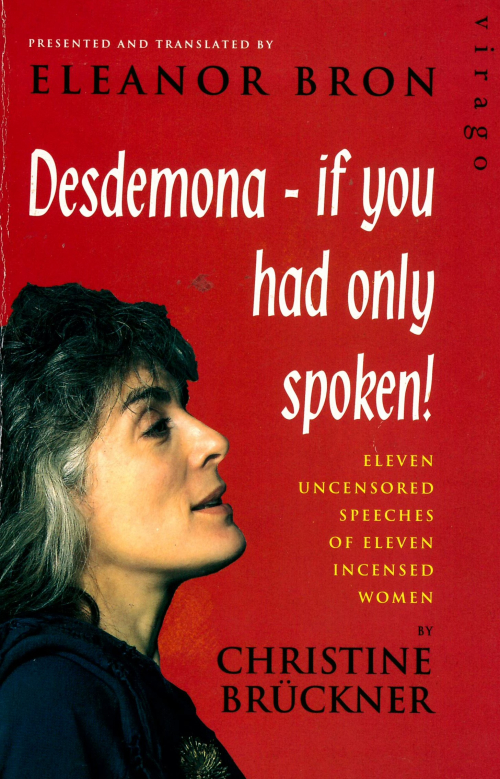 The prolific and successful German writer Christine Brückner published this collection of dramatic monologues in 1983, giving voices to well-known fictional and historical women, from Clytemnestra to Gudrun Ensslin. Some, like Katharina Luther, address their husbands. Others speak to other women, including Brückner herself criticising the overly-idealistic utopianism of 19th-century reformer Malwida von Meysenbug. In the title monologue, Desdemona’s willingness to confront Othello’s suspicions changes her fate: he listens and they reconcile. In other stories, the women reflect on their lives and situations, speaking as much to themselves as to any imagined interlocutor.

In the introduction to her English translation, the actor Eleanor Bron explains how “during the interval of a dreary play” in Hamburg she saw photographs from a production of the pieces and was immediately intrigued. She bought Brückner’s book and resolved to resurrect the German she had studied at university to prepare a translation, an experience she describes both entertainingly and insightfully. 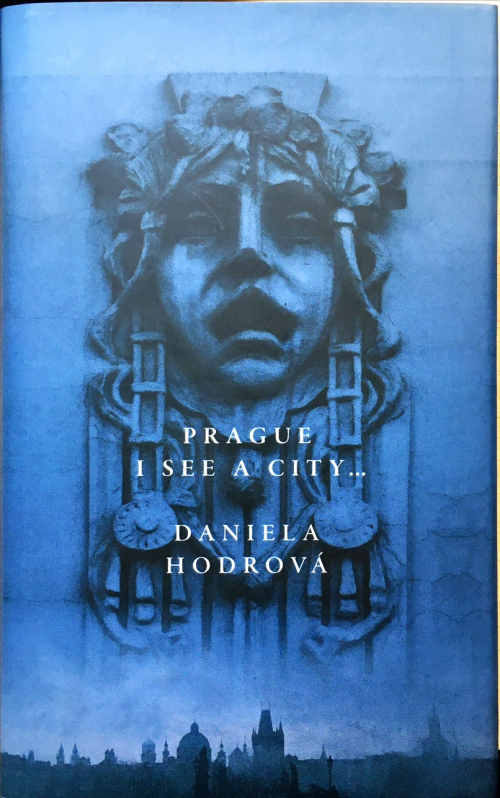 Have you ever been to Prague? If you have visited this wonderful city, you have probably noticed that Prague radiates some magical gleam that is not always easy to catch. Prague has its own unique charm and opens up to those who care to enquire about its history and character. While wandering through the streets of Prague, which guidebook did you have in your hands: Lonely Planet, Eyewitness Travel, or Rough Guides? Maybe, next time you can take Prague. I See a City by Daniela Hodrová.

Born in 1946 in Prague, Hodrová is one of the most distinct and original authors in contemporary Czech literature. Being a literary scholar by training and working as a researcher, she is very aware of rich literary traditions and techniques, as well as theoretical issues of aesthetics, theology and philosophy. Prague. I See a City is a very stylish and moving description of the city through a woman’s eyes. The author takes her readers through the city of her life. It is full of love and dreams, sounds of music and every-day scenes. Written straight after the November 1989 Velvet Revolution in Czechoslovakia (translated into English in 2011), the book is a poetic meditation on the history of the country and how this is reflected in a woman's life and in the city itself: “City of torment! City of puppets! City of Monsters! In all likelihood I am partly to blame for your awakening, I have brought you to life with words.”

Posted by European Studies at 12:03 PM