Felipe Maldonado in his compilation of printed Spanish proverb books of the early modern period has captured 23 dogs, 14 wolves, two lions and no bears

The Oxford Dictionary of English Proverbs has tamed 176 dogs, 40 wolves, nine lions and a magnificent 23 bears.

Now, I’ve not been very careful with my sums, and the actual data can be misleading, but it’s very interesting to me that the order of the beasts is the same in all three sources. 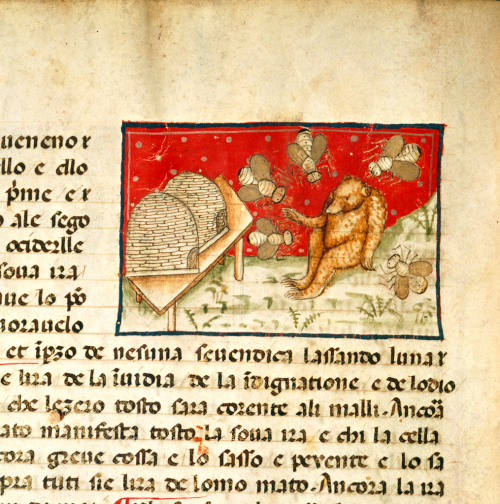 Like a bear to an honey-pot
As cross as a bear with a sore head
To sell the bear’s skin before one has caught the bear
Call the bear ‘uncle’ till you are safe across the bridge (‘an excellent Turkish proverb’, according to the Times Weekly of 1912)

But what of their solitary Spanish cousin?

The proverb occurs in the Poema de Alfonso Onceno (Epic of Alfonso XI). He reigned 1312-50, and the Poema was probably written by some tame court poet for propaganda purposes. It was never finished, which suggests that the poet wrote until the patronage was cut off at the king’s death. 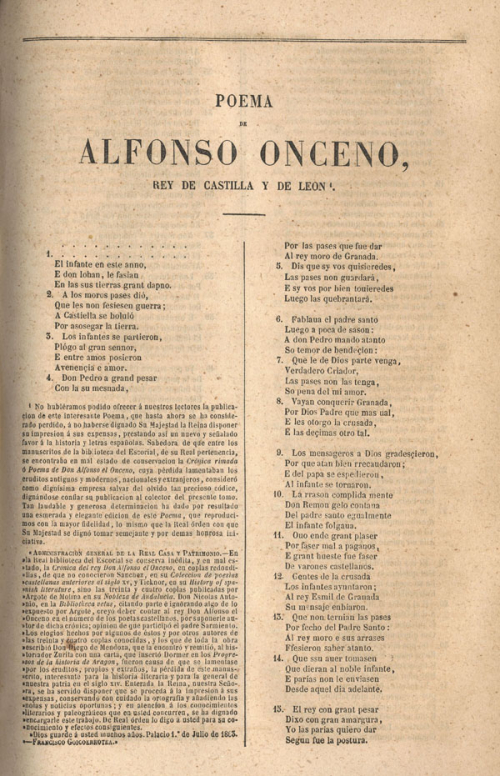 Picture the scene: the year is 1350. Alfonso (Castile) is fighting Yusuf I (Granada) allied with Abu al-Hasan Ali ibn Othman (Morocco) for Gibraltar. The siege was dragging on, and the Granadan and Moroccan leaders were considering a settlement involving the surrender of castles and tribute. We are at their council of war:

Let us test this king immediately
To abandon this war;
Let us send him messengers
That he leave our land;
And tell him we will give him
Good frontier castles.
We will pay him tribute
In doubloons and dinars.
They are impoverished
And stricken with hunger;
They will be soon defeated
And we will be honoured.
The king of Granada spoke
And said: ‘Ill scratches the bear’.

He continues at length, and Yusuf I and Abu al-Hasan Ali ibn Othman change tack.

I’m sure ‘Ill scratches the bear’ refers to a bear scratching his back on a tree. I suppose it means something like ‘You’re barking up the wrong tree’.

As I say, it’s unique in Old Spanish. It could conceivably reflect an Arabic proverb. And it needn’t be an existing proverb but a newly minted coinage.

But all bears are precious, especially to the paremiologist.

Posted by European Studies at 9:43 AM