The British Library recently accepted a generous donation of books belonging to the late Dr Roberto Bruni (1945-2020). The books have been catalogued and are available in our reading rooms. Roberto Bruni was a keen reader of the British Library, and his personal collection of books compliments our holdings on Italian and Renaissance studies well. In this blog post, Roberto’s colleague and friend, Prof Diego Zancani, remembers his extraordinary contribution to Italian Studies in the UK.

Roberto Lorenzo Bruni was a Florentine through and through, literally born quite near the Brunelleschi dome in 1945. He grew up and went to school in Florence and lived there while studying Medieval and Modern Languages at Pisa University. In November 1966 in the aftermath of the disastrous flooding of the river Arno, he helped rescue elderly people in Florence, and later salvaging works of art and rare books, many of them held in the National Library situated by the river bank. In 1969, he was appointed as a Lector in Italian at the University of Reading. The Faculty of Letters of this university hosted the largest department of Italian Studies in the UK, directed by Luigi Meneghello, a philosopher by training and a writer who had taken part in the Italian Resistance, and who reached literary fame in Italy. 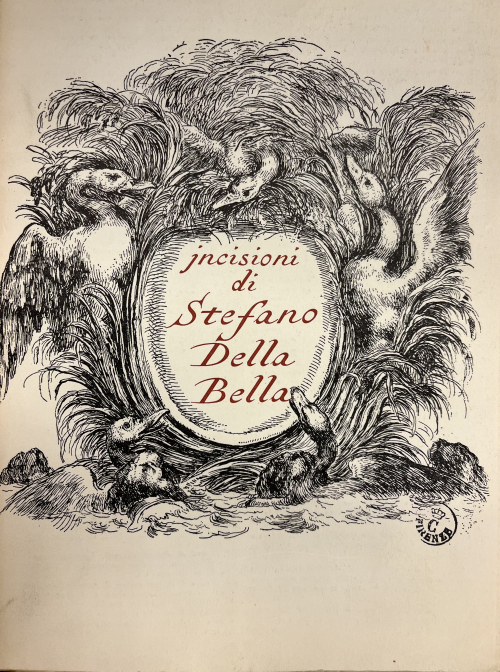 In 1973-74 Roberto took up a teaching position at the University of Victoria, in Vancouver. After one year he returned to Britain as a Lecturer in Italian at the University of Exeter. There he founded and edited an innovative series of “Italian Texts”, publishing numerous editions of rare poems and studies, mainly concerning Renaissance linguistic and literary debates. Roberto’s interests then slowly moved from literature and philology to the History of the Book, and he became an expert researcher and cataloguer of early Italian editions in British libraries. He worked together with his colleague D. Wyn Evans to produce catalogues of early Italian books in Exeter libraries, and later the massive catalogue (of some 5700 items) of 17th-century books in Cambridge libraries.

Roberto was interested in early Italian manuscripts, and together we wrote a monograph on Antonio Cornazzano, an Italian humanist who worked at the court of Francesco Sforza, in Venice and in Ferrara. Later, we worked again together on the writings by the late 16th-century popular poet Giulio Cesare Croce existing in British libraries. He was also a contributor to scholarly journals, especially La Bibliofilia, and Studi Secenteschi. In the 1980s he started writing poetry in English and in Italian, and he developed this interest even more after he retired from Exeter university in 2005. He also wrote some short stories in English that were printed privately in Florence, where he used to spend a few months every year, working on early books in Florentine historical libraries, and writing his own texts.

His poetical works are unique and quite extraordinary: most of them are in terza rima, and the language is essentially Tuscan with a vocabulary based on 15th- and 16th-century texts.
He published them in 2019 under the name of Guzzabruno (a name made up using the maiden name of his mother, Guzzo, and Bruni), this alter ego lived at the court of Elisabeth I and of King James, and was a friend of the great lexicographer John Florio. These were followed by a shorter volume of Rime di Guzzabruno, cantimbanco fiorentino, published in March 2020.

Roberto died on 9 July 2020, and left a substantial number of books in his house in Exeter. His heirs wanted his collection to be shared among his friends, and important cultural institutions, in accordance with Roberto’s wishes.

Over 150 books were donated to the British Library and these include numerous volumes on Florentine literature, art and architecture, important studies on 16th- and 17th-century authors, as well as scholarly catalogues and studies of books existing in historical libraries.

Posted by European Studies at 10:13 AM