To celebrate this event The Limbörgse Academie has published a free online dictionary of Limburgisch, a dialect (or language) spoken in the South of the Netherlands, more specifically the province Limburg. The province borders Belgium and Germany. Indeed it has a ‘three-country point’, between Maastricht and Aachen. It is also the highest point of the Netherlands, just about 300 metres above sea level. 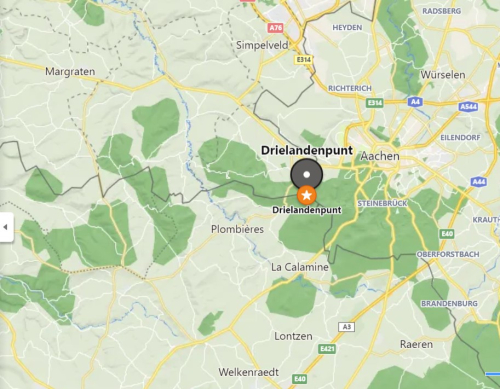 The dictionary is called ‘D’n Dictionair’ and contains 50,000 Dutch and 40,000 English words you can search the Limburgish equivalent for.

It doesn’t come as a surprise that Limburgish contains many influences from Flemish, German and French. There had been written guides to the dialect in the past to support those who write in Limburgish, but there were differences between older and younger generations. In 2017 Microsoft included Limburgish in its software for mobile applications as a language. 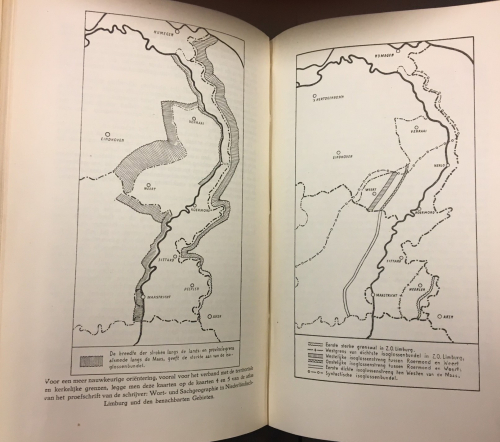 Supporters of Limburgish are campaigning to get the dialect recognised as a language, like Frisian, under the European Charter for Regional and Minority Languages. 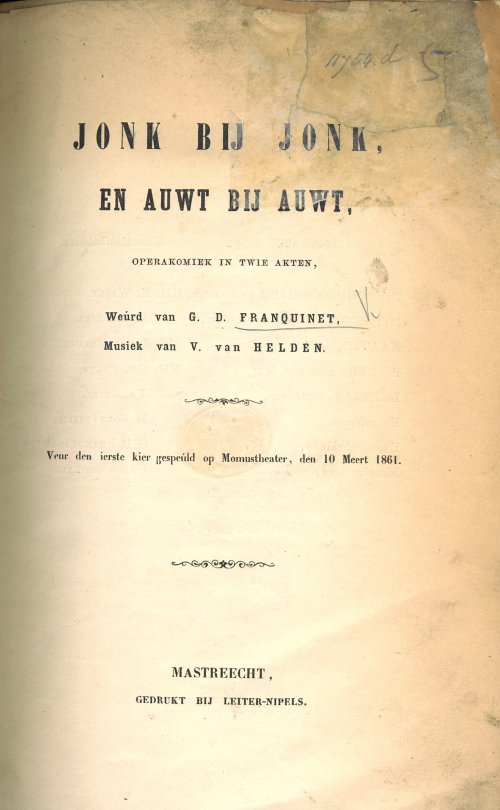 The British Library holds a number of works about Limburgish, most of them written in Dutch. Only a handful of items in our catalogue are identified as being in Limburgish, but there may be others. Perhaps the new online dictionary will offer a way to identify some more. 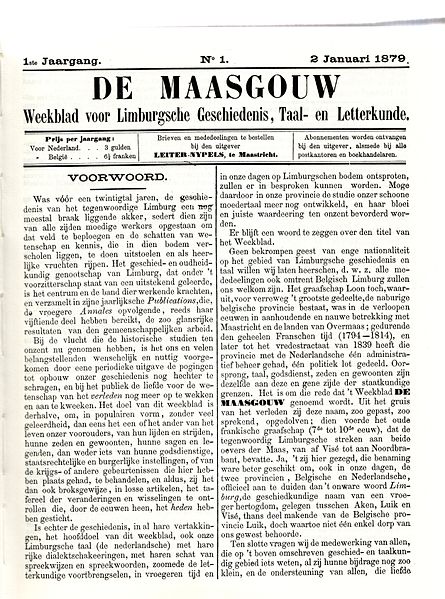 Posted by European Studies at 4:49 PM