In Defence of Armchair Travellers

Stand up for bookworms. Sir Christopher Wren never went to Italy. But he did have a library.

When you see a gleaming white Wren building against a bright blue London sky, it’s easy to think that Sir Chris. was evoking his experience of a sun-drenched Rome. This is why I was surprised to learn from Campbell (p. 124) that he never went to Italy. He did visit Paris and Holland. The nearest he got to Rome was meeting Bernini in Paris. It is one of the wonders of architectural history that Wren could have conceived a classic architecture so huge and assured without ever having seen at first hand any of the monuments of ancient or modern Rome.

His library did however include ‘copies of Arberti, Serlio, Vitruvius, d’Alvier, Bellori, de Rossi, Desgogetz, Boissard and Bosio, as well as three editions of Palladio’.

Some Englishmen did of course go to Italy, and a number of them doubtless were absolute wastrels, but others fed their minds. A case in point is John Evelyn, who was in Italy in the 1640s, studied medicine in Padua and attended sermons and observed buildings and antiquities in Rome.

Wren’s books are in Cambridge, but a good number of Evelyn’s are in the British Library. Among them are:

There’s a lot to be said for experience, but even more for the assiduous conning of a good library. 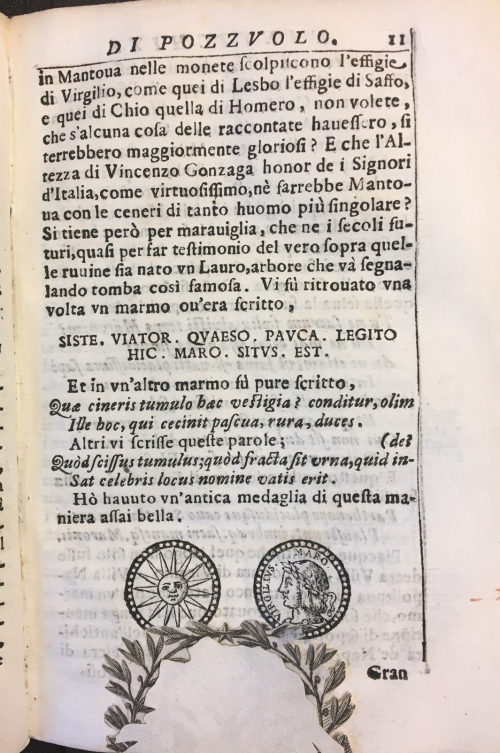 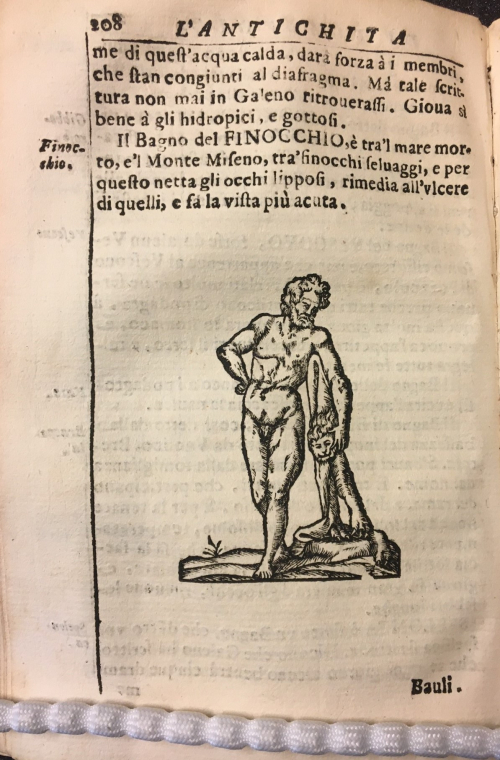 Posted by European Studies at 11:50 AM