Ceramics and the Avant-Garde: the life of Tullio d’Albisola

During the interwar years, the focus of Italian Futurism expanded from the fine arts into a variety of media and mass media that were easily accessible to the wider public. On the one hand, the Futurists were attracted by new forms of communication intended for a wide audience, like the radio and advertising; on the other, they engaged with the large market of commercial items, such as furniture and household objects, that entered the majority of the Italian dwellings. Their intent was a real union between art and everyday life, a total rejection of traditional art hierarchies going beyond the move by the fine artist into the decorative arts, which would become increasingly popular in postwar Italy with artists like Fausto Melotti, Lucio Fontana, and Giacomo Manzù, to mention just a few. 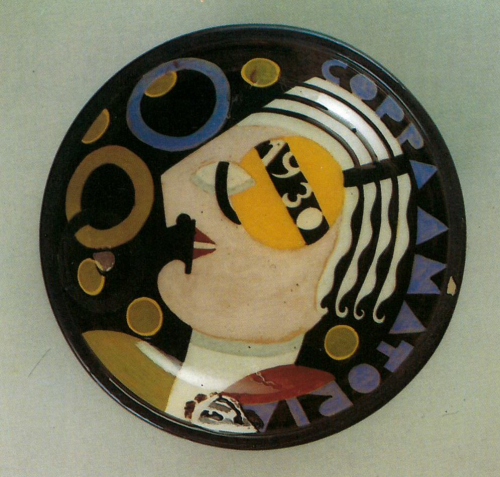 It is within this background that Tullio Spartaco Mazzotti, an artist and entrepreneur from Albissola, a small community on the Ligurian coast, invited the Futurists to design ceramic objects that he could produce in his father’s factory, the Ceramiche Giuseppe Mazzotti Albissola. In his project he involved the founder of Futurism, Filippo Tommaso Marinetti, who coined his Futurist pseudonym Tullio d’Albisola, and many artists, architects, and poets, like Benedetta Cappa, Bruno Munari, Farfa (Vittorio Osvaldo Tommasini), Fortunato Depero), and Enrico Prampolini. As described in the Manifesto Ceramica e aeroceramica (Ceramics and Aeroceramics) that he co-wrote with Marinetti in 1938: 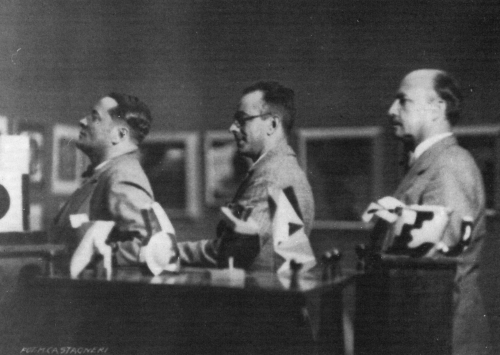 Despite the number of Futurist tiles and ceramics manufactured in Italy during this time, d'Albisola was the only one who reached a wider public. With their unusual shapes and abstract decorations, his ceramics openly challenged the more conventional pottery of Sevrès, France, the fine porcelains from Vienna, and the contemporary ceramic production in Italy that was largely based on classical ideals.

During his adhesion to Futurism, d’Albisola applied his creativity and experimental personality to a variety of media, besides ceramic design, and was an enthusiastic supporter of the ideas and projects of his Futurist fellows. For example, he convinced his old father to entrust a young Futurist architect, Nicolaj Diulgheroff, with the project of a new location for the factory, which was completed in 1934 and is today one of the remaining examples of Futurist architecture in Italy. He made sculptures, wrote poems, designed the factory’s graphic identity (from the letterhead, to the advertising), and engaged at different rates with photography, cinema and painting. The genuineness and delicacy of his poetry is in apparent contrast with his most vanguard outputs, like the famous Futurist tin-books (‘Lito-latte’), which he financed entirely, although the project was eventually a flop. 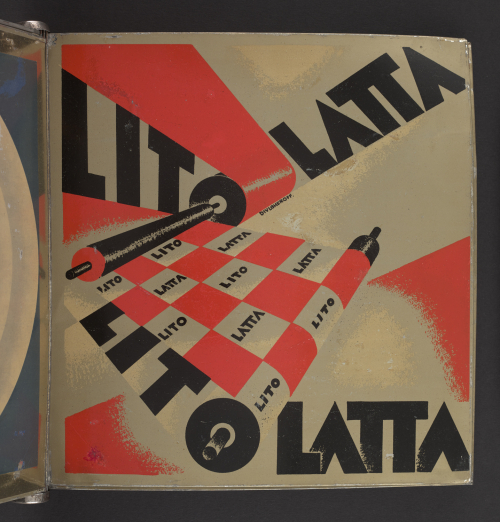 Thanks to the success of their Futurist ceramics, the popularity of the Mazzotti factory increased exponentially, and the name of d’Albisola began circulating within the artistic circuits in Italy and abroad. New avant-garde movements could be found in Albissola in the 1950s and 1960s, such as Spatialism, the Arte Nucleare, and Co.Br.A (the latter developed in Albissola the M.I.B.I., ‘Movement for an Imaginist Bauhaus’). Although Futurism was long gone, the Mazzotti factory continued to be one of the favorite workshops of the international Avant-Garde, where artists like Fontana, Manzù, Aligi Sassu, Agenore Fabbri, Sandro Cherchi, Asger Jorn, and Karel Appel, realized the striking post-modernist sculptures that we all know. ‘The modern ceramic art was born in Albisola’, Italian architect and critic Gio Ponti wrote. 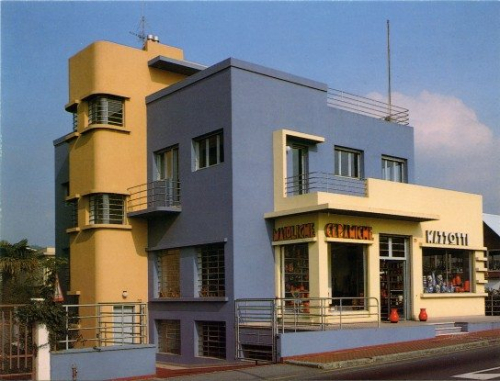 Casa Mazzotti, designed by Bulgarian Futurist Architect Nicolay Diulgheroff in the years 1930 to 1932 for Tullio d'Albisola, who lived and worked here until his demise. It is a rare example of original futurist architecture. © UrbanItaly

On divergent but parallel paths, both d’Albisola and Ponti supported, for their entire life, the resurgence of ceramic practice, and assisted and guided in their careers worldwide renowned artists like Fontana and Melotti. Ceramics, however, continued to be largely seen as unsuitable for making art: as Melotti admitted in an interview in 1984, asking a sculptor to make ceramics was like ‘asking a poet to write advertisements’. (Tre ore con Fausto Melotti, television interview conducted by Antonia Mulas for RAI Italy)

The event Italian Collections in UK Libraries: Past, Present & Future will take place on Friday 17 June at the British Library. This event is now sold out.

Posted by European Studies at 2:29 PM