August is Women in Translation Month, a 2014 initiative aimed at celebrating and promoting women writers in translation, as well as their translators and publishers. As in previous years, we are highlighting a selection of books from across the European collections that we have recently enjoyed. We hope you enjoy them too. 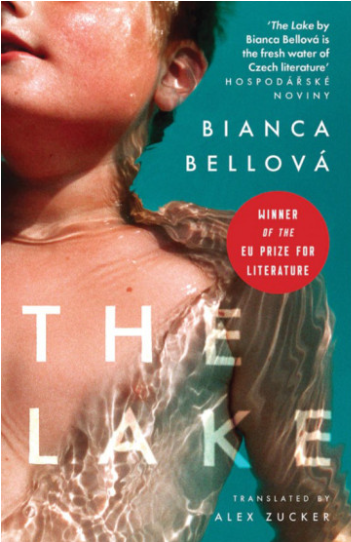 The Lake won the Czech Magnesia Litera Book of the Year Award and the EU Prize for Literature in 2017. It is a surreal coming of age story that questions the relationship between humans and nature. In a fictional world set somewhere in between a post-apocalyptic future and the post-USSR past, a boy is trying to uncover the mystery of his mother’s disappearance. It is a vivid tale about a devastated, cruel world in which a child is growing into a man while searching for his identity. Dark and beautiful. 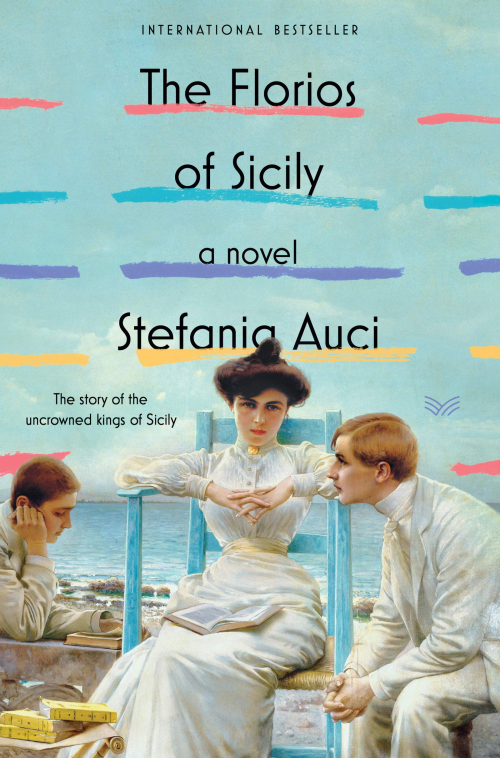 Stefania Auci’s bestselling novel The Florios of Sicily tells the story of an entrepreneurial family that, starting from poverty in the early 19th century, built a fortune exporting Sicilian products such as Marsala wine and invented canned tuna as we know it. This is a well-documented saga, linking decades of Italian history to the Florio dynasty, which shook the feudal immobility and introduced industrialization in Sicily. Auci is particularly good at describing the places and underlining the role of women. We owe the English translation to Katherine Gregor who, impressively, is a literary translator from Italian, French and, on occasion, Russian. 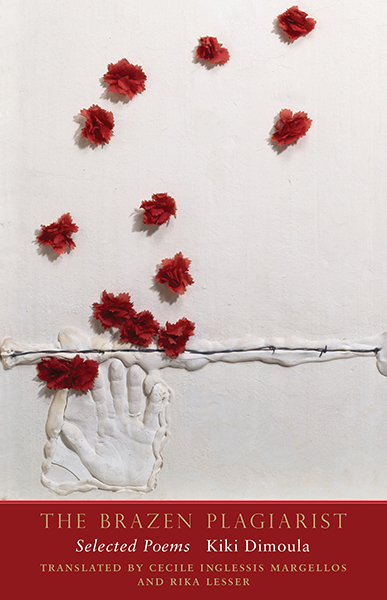 The Brazen Plagiarist is the first English translation of a wide selection of poems from across Kiki Dimoula’s oeuvre bringing together some of her most captivating and poignant works. The highly-praised and multi-award winning Greek poet embarks on a journey to a ‘magnificent’ though ‘unknown to her’ language, ‘filled with apprehension’ but grateful to be ‘accompanied by an excellent letter of introduction – their translation’. Award-winning translators Cecile Inglessis Margellos and Rika Lesser, whom Dimoula herself considers ‘heroic’, indeed rise to the challenge of recreating the poet’s mysteriously uncanny yet inexplicably familiar writing.

Posted by European Studies at 10:50 AM