Songs, games and fortune telling: the story behind Koliada

Having met some friends on their way to a Christmas carol concert, I thought that maybe it would be interesting to some of our readers to learn what East Europeans sing and recite for Christmas.

The word used for the ritual that happens around this time of the year is koliada, koleda (there are several other variants in Slavonic languages, as well as Lithuanian and Romanian, originating from the Old Church Slavonic form “kolęnda”). It is believed that the word originally comes from Latin “calendae” – the first day of the month – and over the years its initial pagan symbolism merged with the Christian tradition.

The rituals vary significantly among Slavonic and East European cultures, but the most stable elements in all areas include singing special songs, playing games and fortune telling. The celebration combines honouring both darkness and light, but heralds a new beginning. One period of life is complete and comes to an end (darkness), while a new start (star) is about to rise in the sky. Good wishes and a positive mood are shared within a close circle of loved ones, although it is traditionally important to remember deceased ancestors. It was also believed that animals during this time could speak with a human voice, which might be a sign of messages from the ancestors.

All these can be found in one of the most popular Ukrainian songs Oi Syvaia ta i zozulen'ka (commonly translated as “Oh, Grey Cuckoo”), where a cuckoo is going around with best wishes and sending them to the Clear Moon (father of the family), the Red Sun (his wife) and small stars (their children). 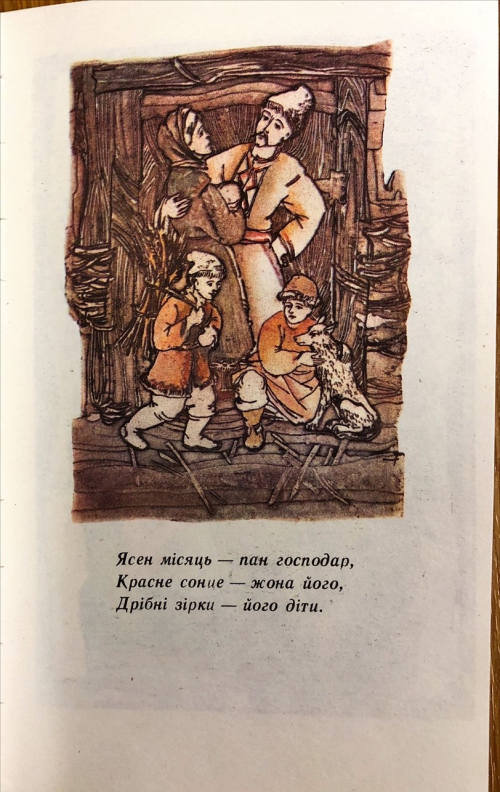 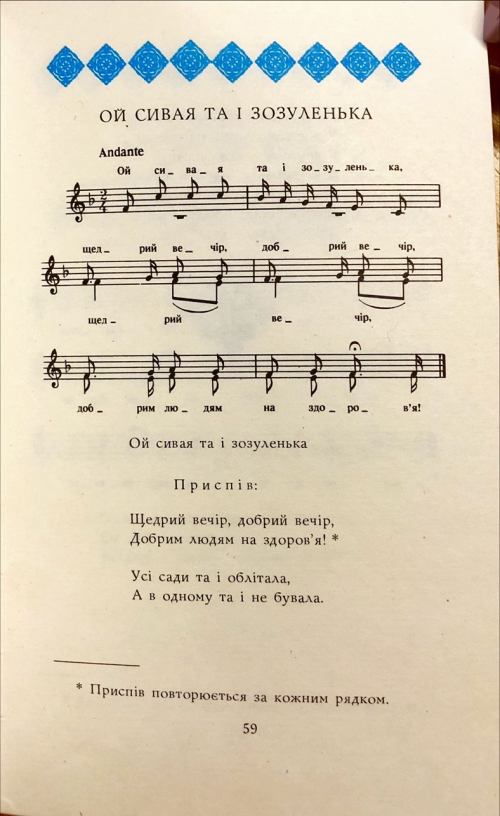 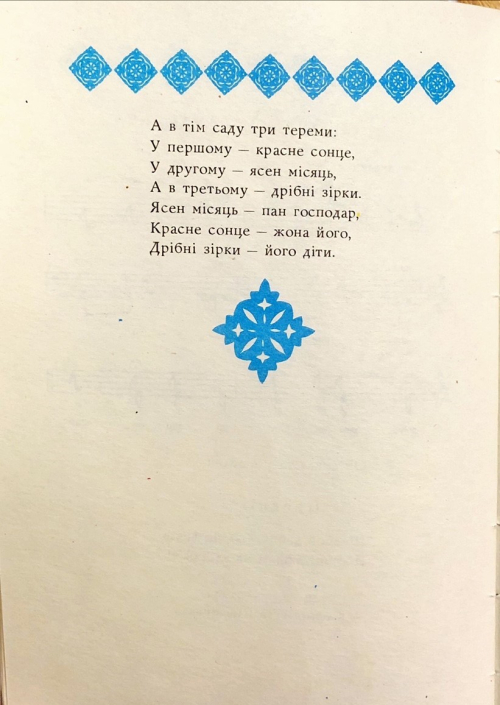 In a modern Belarusian fairy-tale based on the traditional stories, a goat brings joy, prosperity and happiness, so people try to please it with songs and food. 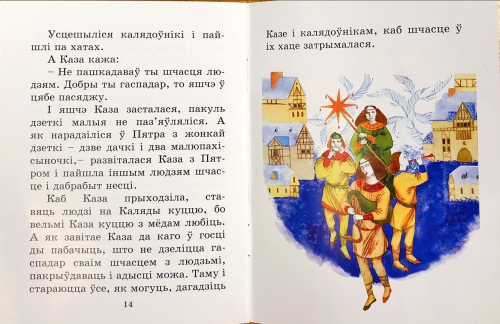 A combination of old symbolic beliefs with the new Christian meaning of the celebration is a very distinct feature of many songs. Modern Czech writers continued the tradition of this celebration, creating new poems based on popular texts. As it says in the introduction to the book České vánoce: umění, poesie, tradice, we all become poets at this time of the year. Wishing you all to spend this season in a poetic spirit, and – of course – lots of love, happiness and joy.

Posted by European Studies at 12:32 PM