Linguists are undecided about Esperanto: is it closer to the Asian or the European languages? Its vocabulary is certainly more European, but its structure is similar to that of some Asian languages. In any case, Esperanto started to be known in Asia at almost the same time that it appeared in Europe.

The first mention of Esperanto in Japan was in the late 1880s in relation to a brief flurry of interest in another artificial language, Volap├╝k. It really arrived in 1906 in the wake of the Russo-Japanese War. A body of learners, advocates, and users emerged which was notably diverse right from the outset. A sample of some of the early participants serves to illustrate this: Futabatei Shimei, the Russophile and novelist, encountered Esperanto in Vladivostok. His textbook, translated from Russian, was one of the most popular of the early ways to learn. Osugi Sakae, one of the most significant Japanese anarchists, was in prison in 1906 when the first Esperanto meetings were being held, but while there he began to study the language and on release was a very active participant, writing the first Japanese to Esperanto translation, setting up an Esperanto night school, and introducing the language to a number of expatriate Chinese students who went on to form the foundation of the Esperanto (and Anarchist) movement in China. 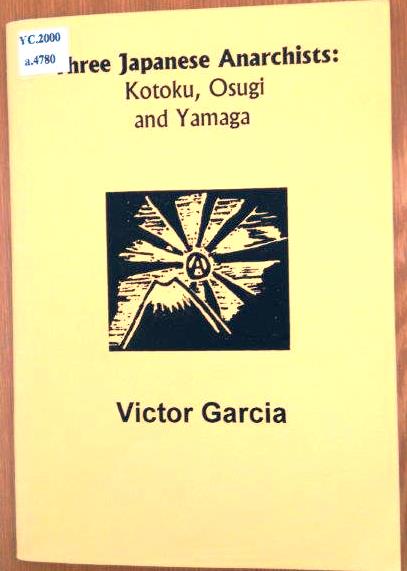 In 1907 a Chinese-language magazine was published in Paris with the title Hinshi-gi (New Century), in which anarchist Chinese students called for Esperanto to come into general use in China. The first Esperanto courses in China began in 1906 in Shanghai. 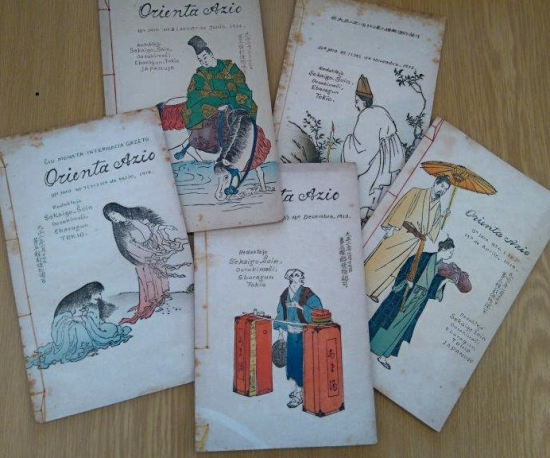 And then there was Ho Chi Minh, a young revolutionary who was travelling the world. In 1915 he was living in Crouch End, London, and he learned Esperanto at around this time. He would go on to make use of it in 1945 when the Vietnamese radio service informed the world of the stateŌĆÖs declaration of independence. 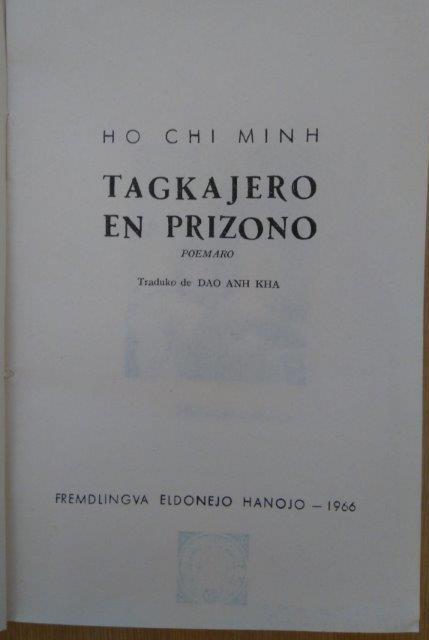 Esperanto was introduced into Korea by students who had learnt it in Japan. However, it would take too long to describe EsperantoŌĆÖs fortunes in every country in Asia.

Just after the First World War, one of EsperantoŌĆÖs early heroes was the Japanese Nitobe Inazo. When the League of Nations was established in 1920, Nitobe became one of the Under-Secretaries General of the League. He became a founding director of the International Committee on Intellectual Cooperation (which later became UNESCO). 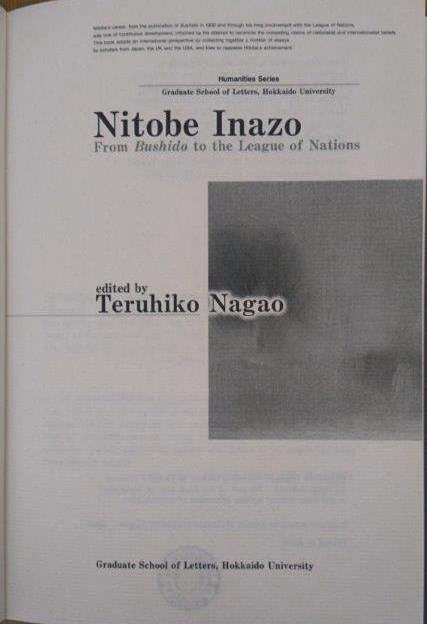 In August 1921, Nitobe took part in the 13th World Congress of Esperanto in Prague as the official delegate of the League of Nations. His report to the General Assembly of the League was the first objective report on Esperanto by a high-ranking official representative of an intergovernmental organization. Although the proposal for the League to accept Esperanto as their working language was accepted by ten delegates, mainly from Asian countries, the French delegate used his power of veto to block the issue.

In honour of Nitobe, a regular feature of World Esperanto Congresses over the last twenty years has been the Nitobe Symposium, in which well-known linguists discuss global language problems. 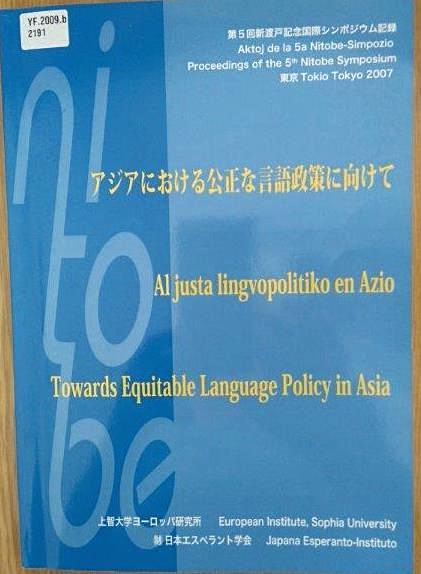 Esperanto also prospered in China during the same period. Among its supporters was the famous writer Lu Xun. The Chinese Esperanto movement soon became linked to other progressive cultural movements, and the language was learned by numerous intellectuals and revolutionaries. 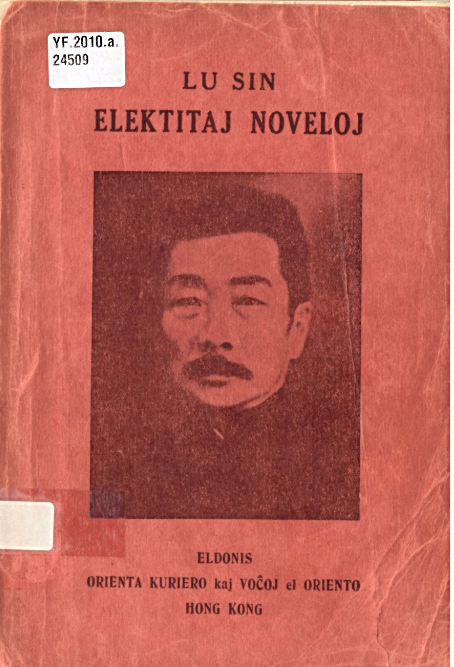 Esperanto speakers accompanied Mao Zedong on the Long March, and after visiting an exhibition about Esperanto, Mao wrote, ŌĆ£If Esperanto is used as a means for presenting ideas which are truly internationalist and truly revolutionary, then Esperanto can and should be studied.ŌĆØ MaoŌĆÖs comment opened the way for Esperanto in China. 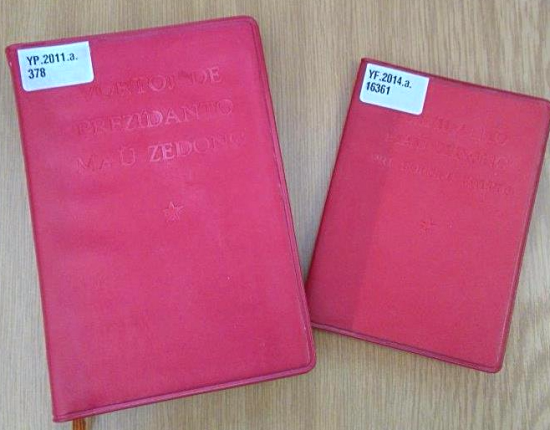 In the meantime Esperanto had found adepts in most other Asian countries. Some phenomena are difficult to explain. Iran is one of the Asian countries where the movement has done well from the early 20th century onwards throughout all political upheavals and revolutions. Both the Shah and the Ayatollahs approved its use, and the national movement celebrated its centenary in 2016. And what about Pakistan? The national Esperanto association formally joined the World Esperanto Association in 1978, and continues to hold conferences and publish textbooks in Urdu. For more detailed information about the movement in other Asian countries the best source is Gvidlibro pri Esperanto-movado en Azio (Guidbook to the Esperanto movement in Asia) by Chieko Doi (Yokohama, 1995; YF.2009.a.6158; Cover below). 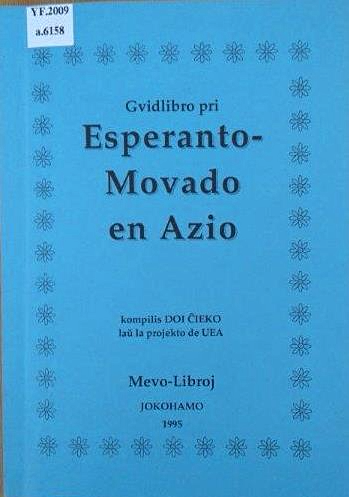 There is no country in Asia without its Esperanto speakers, from Mongolia to Myanmar, including Kazakhstan, Indonesia, the Philippines and others. An Asian congress of Esperanto takes place every three years. The 8th Asian Congress took place in the Chinese city of Quanzhou in November 2016 with participants from 20 countries. The 9th Congress will be in the Vietnamese city of Da-Nang in 2019. In addition, the Chinese and Japanese are the most prolific publishers of books in Esperanto. The Chinese Esperanto magazine El Popola ─łinio (From PeopleŌĆÖs China;  ZF.9.a.6337)  is produced by the Foreign Languages Press in Beijing which has also published almost 200 books in Esperanto. China Radio International  broadcasts regularly in Esperanto and recently has also started producing films for distribution on the Internet. 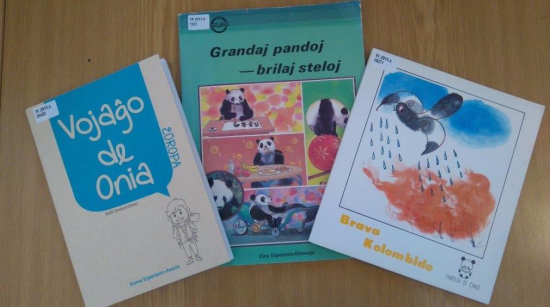 Books for children published in China and South Korea, from Esperanto Collections of the British Library.

Considering the strength of the Esperanto movement in Asia, on the day when the 102nd World Esperanto Congress is opening in Seoul we can certainly claim that Esperanto is as much an Asian as a European language.