The rapid growth of the British Museum Library from the 1840s onwards brought about the expansion of its collections of foreign material. Books, journals and newspapers in East European languages were also regularly acquired, initiating the future development of the individual countries’ collections. Newspapers, though relatively small in numbers of titles, constituted a vital part of them. The Catalogue of the Newspaper Library, Colindale (London, 1975; HLR.011.35; all records are now also available in our online catalogue) records numerous 19th-century papers from around the world. Among them the oldest titles in East European languages are: 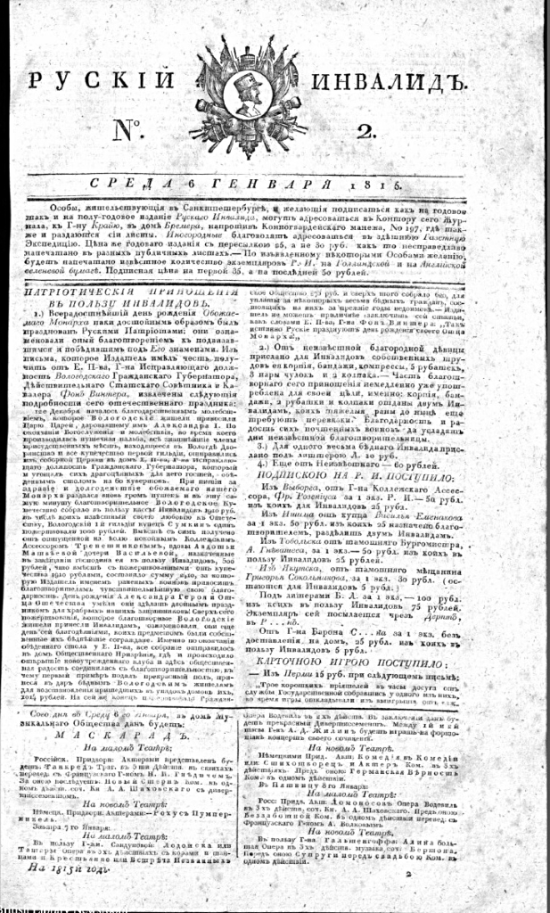 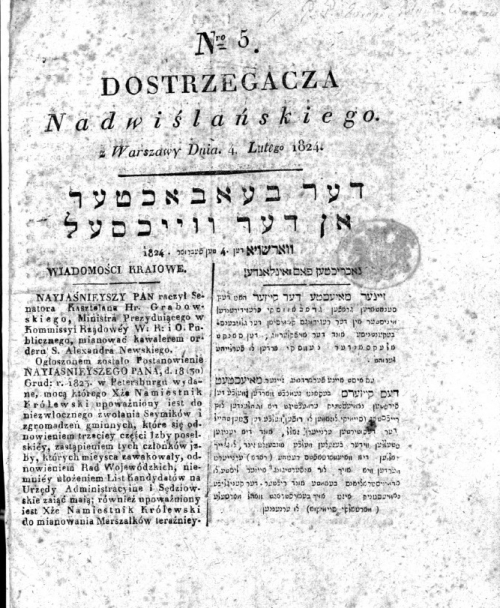 In 1932 the Newspaper Library was established in Colindale and overseas titles were moved there from the British Museum building. Eastern European newspapers were part of this process. In the 1950s there were 74 titles in Slavonic and East European languages acquired annually by the Library. In 2014 a new reading room for all forms of news media opened in the St Pancras building, where these titles can now be consulted.

Political, social and economic transformations in Central and Eastern Europe following the revolutionary wave of 1989 had a huge impact on the publishing industry. Such phenomena as the free market economy, freedom of expression and the rapidly growing political movements, all new to Eastern Europe, also greatly influenced the newspaper output, giving rise to many new titles or title changes. In the early 1990s there was an explosion in the number of papers published, and at its peak the British Library was receiving about 300 titles per year. Many were short-lived and produced only one or two editions. In such chaos it became necessary to get an overall picture of the situation, especially since other UK libraries experienced a similar influx of newspapers. A Union List of Slavonic and East European newspapers in British libraries (YC.2018.b.1946), which was put together in 1992, aimed to provide information about the availability of any particular title in the UK libraries. It should be noted that there were no online library catalogues at the time, so the printed list was the most effective way of communicating.

The collection of newspapers for this period represents the whole spectrum of political colours, social movements and cultural diversity in Eastern European countries. Examples include: 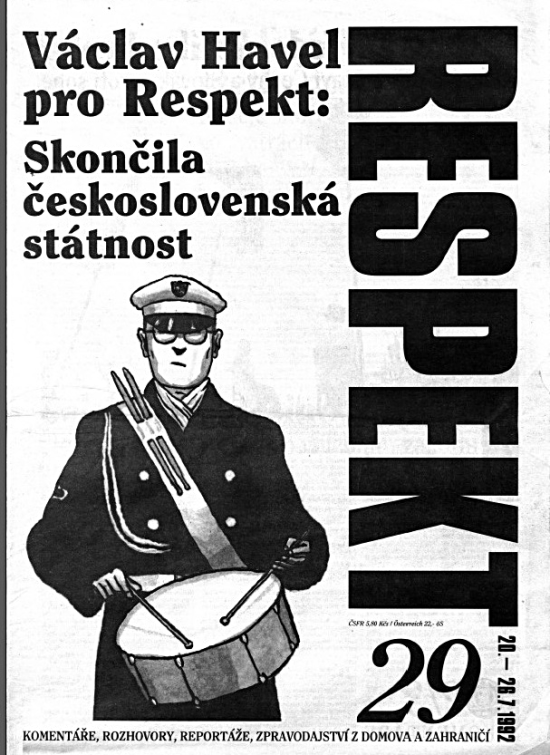 Respekt (LOU.F631G) began publication in November 1989 as one of the first independent journals in Czechoslovakia. It was a pro-Havel liberal weekly reporting on domestic and foreign political and economic issues with a focus on investigative journalism. It is still running. 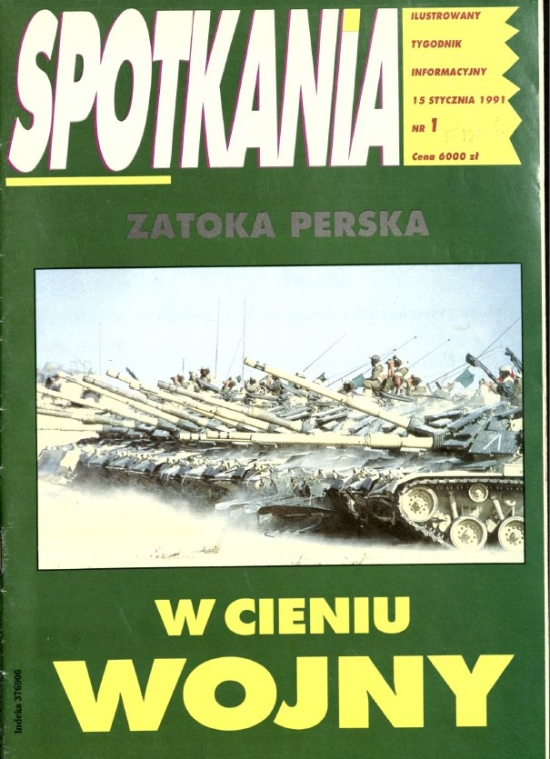 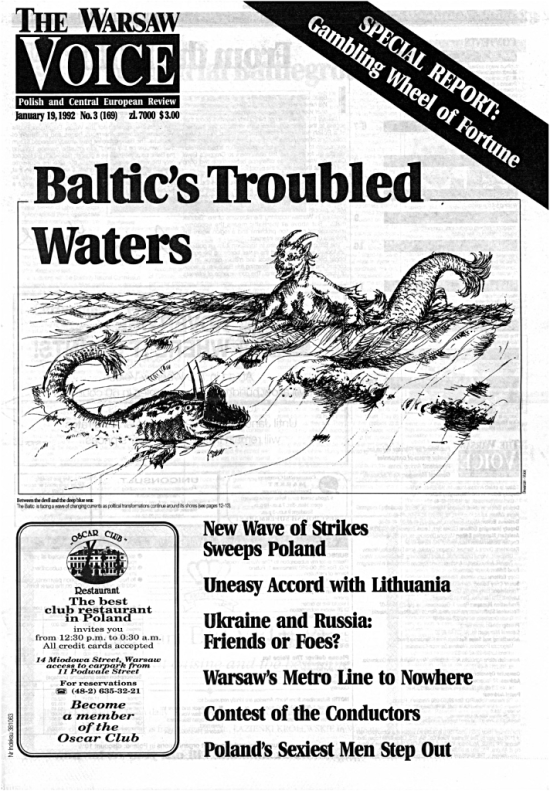 The Warsaw Voice (NEWS3057) is an English-language newspaper published in Poland, providing news on Poland and neighbouring countries with the focus on business and the economy. First published in 1988, it is still running; our holdings include the years 1992–2017. 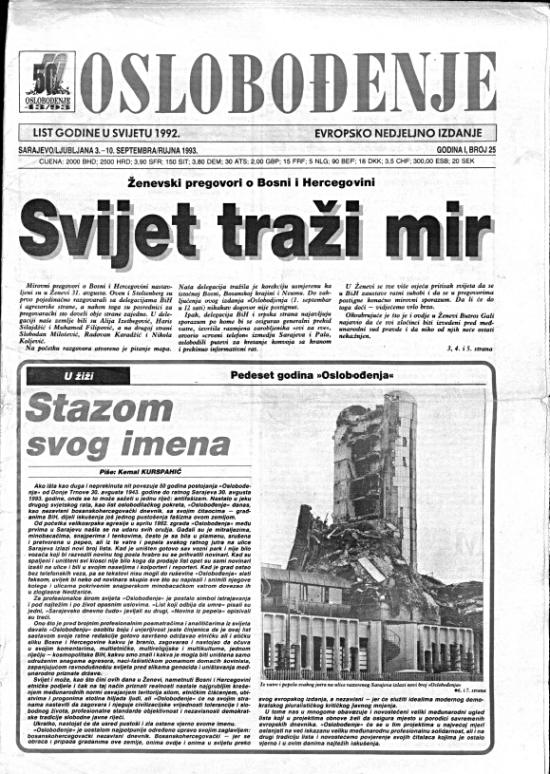 Oslobođenje (LOU.F710D) is the oldest daily newspaper in Bosnia, which began in 1943. The paper received many international awards for continuous publication throughout the 1992–95 siege of Sarajevo. During the war, the editorial board consisted of Bosniaks, Bosnian Serbs, and Bosnian Croats, reflecting the multi-ethnic society of Bosnia.

At present our collection includes newspapers held in print form, as microfilm and in digital copies. With hard copies and microfilms creating storage and preservation problems, the policy of the Library is to subscribe to aggregated newspaper databases or link to online resources. We currently still receive 17 newspaper titles in print from Lithuania, Bulgaria, Serbia, Hungary, Romania and recently Poland. A number of Russian, Ukrainian, Moldavian, Belarusian and Baltic newspapers are available online through the commercial supplier Eastview, but currently there is no newspaper coverage for the Czech Republic, Slovakia, Albania, Croatia, Bosnia and Herzegovina, Montenegro, Slovenia and Macedonia, mainly because of distribution problems and a lack of aggregated databases.