A slight detour from my regular posts on fashion, design and film, today I give you an interview with Elanor Dymott author of the suspense novel Every Contact Leaves a Trace. Elanor wrote the book at the Library and also features the building and its surroundings in some very crucial parts of the story.

(If you’re writing a book at the Library, I’d love to know about your experience! Contact me at kissley.leonor@bl.uk or on Twitter @BL_Creative) 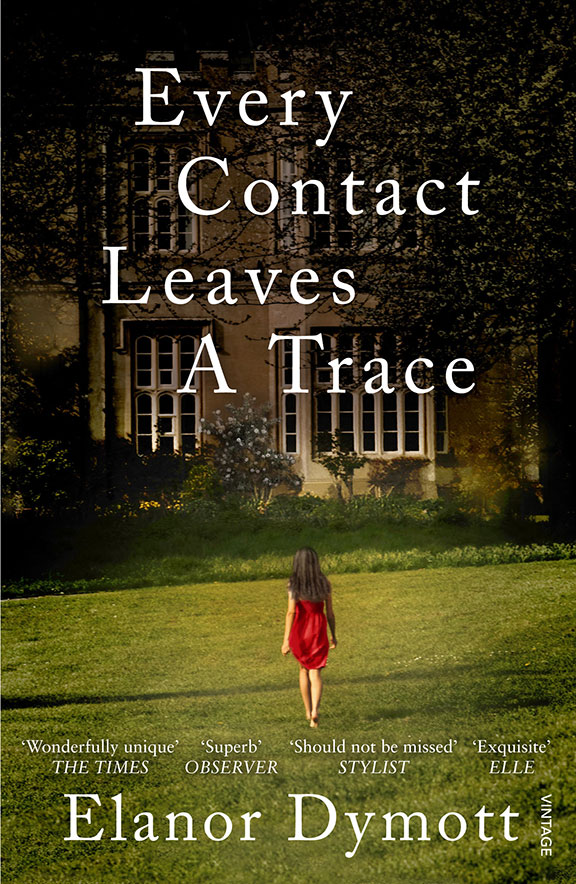 What was a day at the Library like for you? What items did you research?

I wrote a lot of the book at the Library, and parts of it came from the Library in a physical sense: what I observed, read, overheard. I could see the Library from the roof of the building where I was living at the time so I’d stand and watch it while working out my plot. Then I’d leave the roof, find a book on the online catalogue and go to the Library to read it.

Two items in particular wove themselves into my novel. Le Manuel de Technique Policière by Edmond Locard (Payot, 1934) gave me my title and an epigraph and pinned my novel together. Henry James’s essay, 'The Novel in the Ring and the Book' (in Notes on Novelists: With Some Other Notes (Dent, 1914)) unlocked things for me.

I’d failed to find my way with Browning’s epic murder-mystery until the day I sat in the Rare Books & Music Reading Room and read the James. Viewing the story with James’s laser-eye vision, feeling his mind work the text and play with it, brought it to life and moved my novel on, and the fact that James’s first-edition pages were interleaved with tissue paper was itself a spooky kick-start. 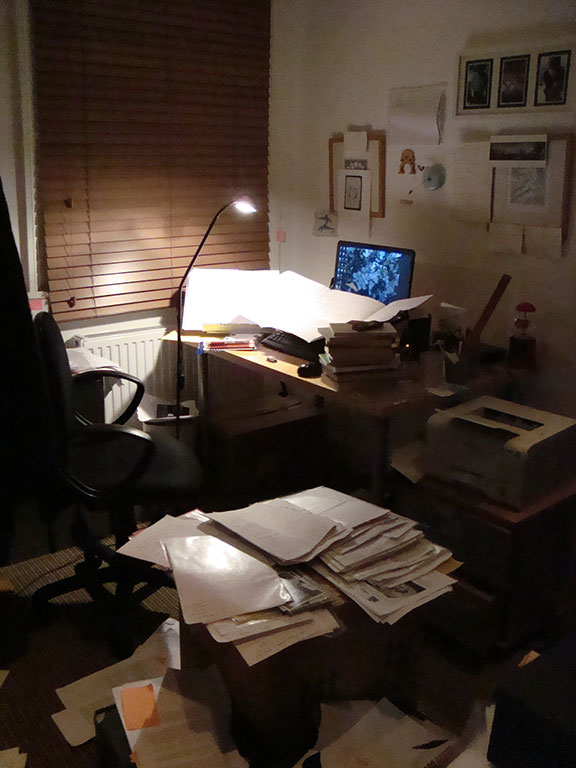 What were the pros and cons of working in the Reading Room?

A comprehensive list of the pros of using the Reading Rooms would fill a volume. Right now I can’t bring to mind a con. You can order up any book you need and lots of books you didn’t know you needed and there is always someone to help you find them, however weak your hunch.

If you’re lucky you get a desk next to the complete Oxford English Dictionary, which for a writer is as a scalpel for a surgeon. The desks are big, the chairs are comfortable, the lighting is perfect and there are endless gold-dust people-watching opportunities.

The coffee tastes good, the place is almost silent and always the perfect temperature, and there’s an air of serious study in the Reading Rooms which helps when the focus wavers.

What was the most challenging part of writing the book?

By the first I mean the whole of the book in its entirety: finding enough time alongside work to do it (which meant setting aside every weekend and every ounce of holiday), and learning to feel comfortable with the uncertainty that accompanies every word.

And then there’s the second kind of finishing: the actual writing of the last chapter, the last sentence, the last word. It wasn’t that that particular chapter presented more of a challenge than any other. The problem was simply with the idea of finishing something that had been so central a preoccupation.

I knew that finishing would mean letting go of something old, and believing that something new could exist. 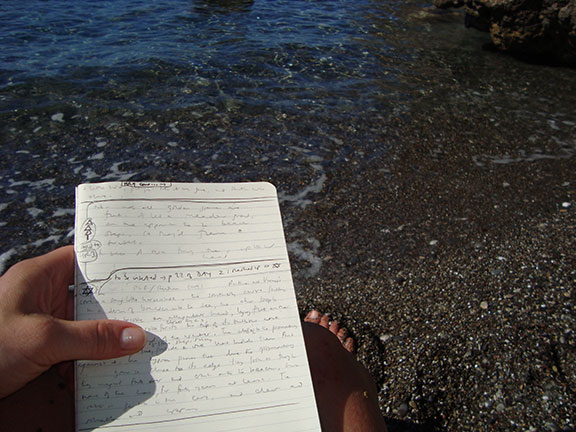 Elanor's 'study' in Greece where she was writing her new book

Can you tell us a bit about the new book you’re working on now?

My new novel opens at the final dress rehearsal for the UK premiere of Dvořák’s Rusalka at Sadler’s Wells in October, 1959. The scene is the first meeting of a man (a photographer) and a woman (an opera singer) who become lovers.

The story is one of love in a family; of having a home and losing it; of sea-swimming and story-telling and of how we lay down memories and why sometimes they disappear as soon as they form.

We go from Sadler’s Wells to a village in Kent called Egerton, a tall red-brick house near Hampstead Heath in London, a small town in France called Villefranche-sur-Mer and on to Nice, before coming to the close in a Peloponnesian olive grove in August, 2003.

There are ghosts and secrets and sounds in the night, there’s love and anger and violence, and there’s also a dog called Barclay.

Rusalka is embedded in the novel’s DNA. I’ve lived with it for a while now: reading Kvapil’s libretto; following the score and listening; combing through YouTube footage of sopranos interpreting its Song to the Moon; and learning the chequered history since its 1901 Prague premiere.

One day last month I was editing a chapter in the Rare Books & Music Reading Room when I checked out my neighbour’s desk and saw a stack of Sadler’s Wells programmes from the same period. The idea of finding a programme of the actual staging simply hadn’t crossed my mind, and before too long I’ll be tracking it down.

There’s something about the serendipity of the whole thing that feels good, and as I come closer to the end of a story that began only hours before the curtain rose at Sadler’s Wells one autumn night such a long time ago, I’m excited about seeing where this new lead takes me. 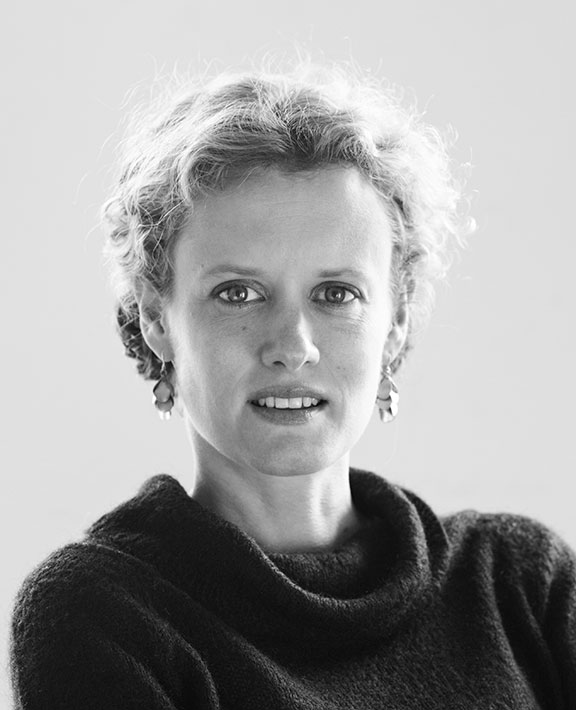 Posted by Creative Industries at 11:43 AM