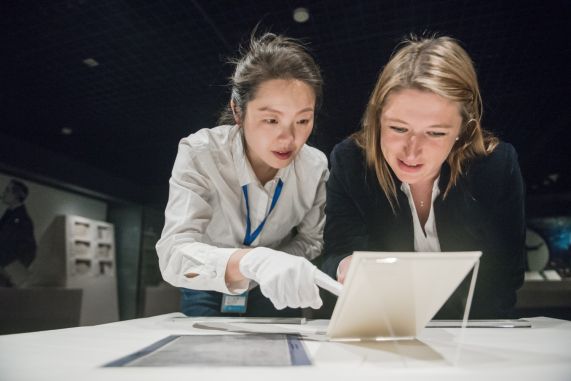 Just a few weeks ago I was standing in the main entrance hall to the National Museum of Classical Books at the Chinese National Library in Beijing.

I was excited, proud (and, having coming straight off the plane, very spacey) when introducing our major exhibition, Shakespeare to Sherlock: Treasures of the British Library, to the Chinese media: the first time we had ever displayed British Library collections in China…and what a way to start.

According to his oft-repeated aphorism, Lao Tzu (the 6th century Chinese philosopher and founding father of Taoism) had it that ‘a journey of a thousand miles begins with a single step’; for the Beijing exhibition, however, we leapt straight in and, together with our brilliant partners at the National Library of China, successfully opened a major blockbuster display showcasing some of the greatest authors, and most significant collections, of over five hundred years of English literature. 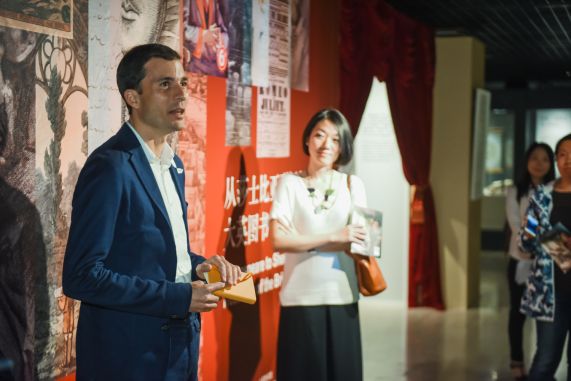 The exhibition was the ambitious start of a major project ‘The British Library in China: Connecting through culture and learning’ that (with generous support of the UK Government) will see us undertake a programme of exhibition touring, learning activity, and Knowledge Exchange programmes over the next three years, working with partners across Mainland China and Hong Kong. 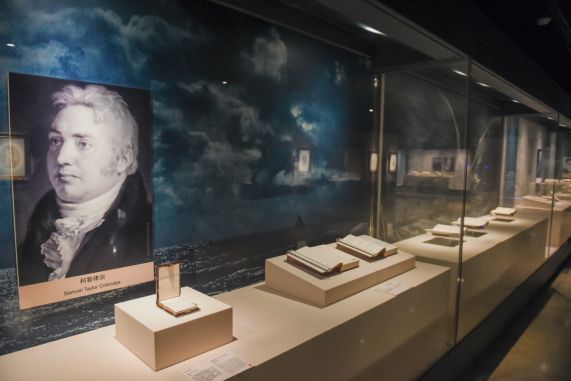 The exhibition features original works by ten literary and cultural icons drawn from the British Library's collections, alongside a host of translations, adaptations, critical responses and rare editions from the National Library of China's collections.

Shakespeare to Sherlock…, which runs until 21 June, showcases ten exceptional figures from British culture-poets, playwrights, composers…even fictional characters-and pairs them with collections from the Chinese National Library to tell a story about translation, distribution, and reception by readers and audiences in China. You’ll see George III’s own copy of an early 1599 edition of Romeo and Juliet, handwritten early manuscripts of Charlotte Brontë, Charles Dickens, and a Sherlock Holmes story by Arthur Conan Doyle; and you’ll explore how these iconic texts made their way onto Chinese bookshelves and stages through the work of equally exceptional and imaginative translators and adapters. 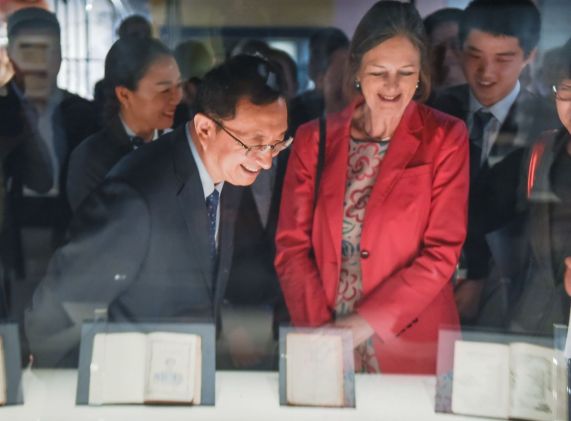 Alongside our display of physical artefacts, we also launched the British Library’s first ever Chinese language learning website, featuring all of the collections we’ll tour to China over the next few years (and much more), contextualised and enriched by expert articles from writers in both China and the UK. This content is already being shared with audiences across China through WeChat and Weibo (Chinese social media), and we will continue to add to the resource over the next few months.

We’re not only sharing collections, but also want to share knowledge and experience with our Chinese partners, and it’s this behind-the-scenes collaboration that is perhaps the most valuable and exciting longer term. We’re sending Library colleagues to work with libraries, galleries, and museums across China, and we’re looking forward to welcoming colleagues from China to the British Library. If our Chinese language lessons, which we’re rolling out to staff across the British Library, go well, our visiting Chinese partners will hopefully be pleasantly surprised by our developing linguistic capabilities; and we want to do much more to make the British Library an attractive and welcoming space for all visitors from China-whether holidaying, or living in London. 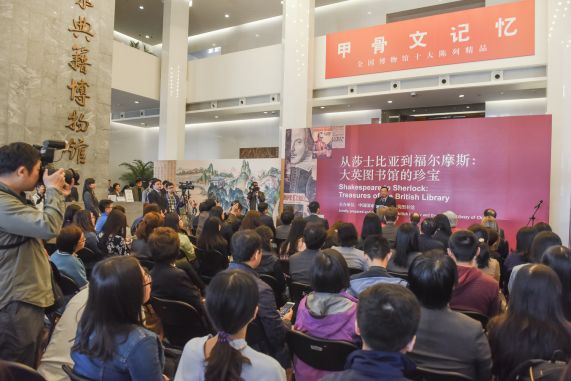 The opening ceremony of the exhibition at the National Library of China. Shakespeare to Sherlock: Treasures of the British Library runs until 21 June 2017.

Beijing is just the start (next stop: Wuzhen, and then Shanghai); but already we’ve learned so much from working with Chinese partners and friends in so many different areas, and started to make connections that we hope will endure with so many people online and in the exhibition gallery.

Head of Culture and Learning

Posted by Ben Sanderson at 9:32 AM