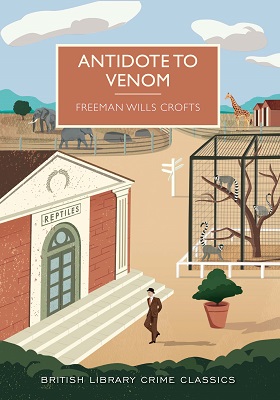 Detective stories from the “Golden Age of murder” between the world wars are being discovered all over again. A new generation of readers is now sharing the pleasure I’ve long taken in these entertaining mysteries of the past. This strikes me as all the more pleasing because so many of these books have been under-estimated for so long. Many of them haven’t even managed to be under-estimated – because they have been out of print for three-quarters of a century.

The British Library’s highly popular Crime Classics series has introduced today’s crime fans to forgotten authors who were once big names – like Anthony Berkeley and Freeman Wills Crofts – and those who, for all their consummate professionalism, were never best-sellers – such as John Bude and Miles Burton. 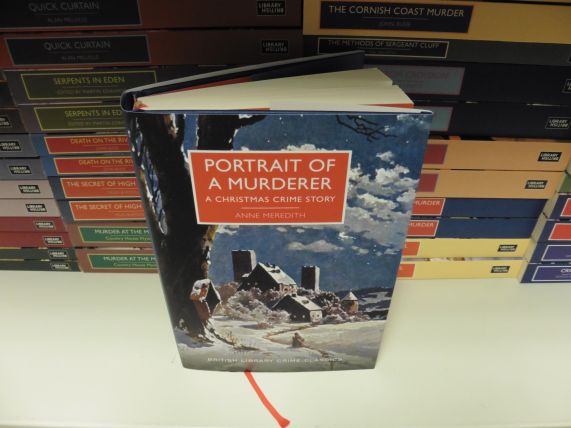 The 50th British Library Crime Classic, Portrait of a Murderer, by Anne Meredith.

Bude has become a real readers’ favourite – five of his books have now reappeared, with two more in the pipeline. And now plenty of other publishers are following suit, bringing back authors as diverse as Sir Basil Thomson, once a kingpin of Scotland Yard, and former naval commander Peter Drax.

Of course, nostalgia plays a part in this revival. The gorgeous period artwork of the British Library paperback covers has led many people to collect the whole set. But there’s much more to it than fascination with the past and high production values. The fundamental appeal of Golden Age detective fiction is that the leading authors knew how to tell a good story. And story-telling has an appeal as powerful as it is timeless.

These books tell us a great deal about life during the Twenties and Thirties, even though the authors aimed simply to entertain. Read Antidote to Venom by Crofts, for instance, and you’ll be presented with an interesting picture of life in a provincial zoo, as well as a tricky murder method, and an interesting moral at the heart of the story. Christopher St John Sprigg was a poet and a Marxist, but his playful Death of an Airman offers a glimpse of the workings of a small Thirties airfield that is not only authentic (Sprigg was an expert on aeronautics) but also highly engaging. A visiting bishop from Australia does the detective work – you don’t find sleuthing bishops nowadays! 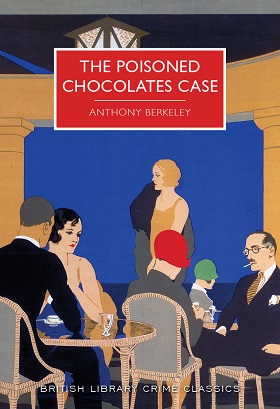 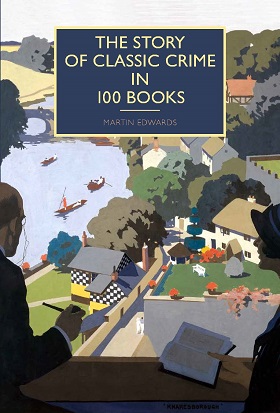 Sprigg’s book illustrates the truth that the best Golden Age writers were much more skilled at evoking character and setting than is often thought. But of course, for many Golden Age writers, the plot was the thing. And what plots they supplied! A personal favourite is The Poisoned Chocolates Case by Anthony Berkeley, a writer Agatha Christie much admired. Berkeley’s witty and highly ingenious mystery offers no fewer than six different solutions to a baffling whodunit puzzle. And the British Library edition now includes a new, additional solution – by me. It was great fun writing a new finale to a Golden Age classic, and fun is the key to these books. In uncertain times, they offer welcome escapism, and delightful entertainment.

Martin Edwards is the Chair of the Crime Writers’ Association and President of the Detection Club, and is a consultant to The British Library Crime Classics series. His book The Story of Classic Crime in 100 Books was published by us in July this year. It is available at the British Library shop and at all good bookstores.

The 50th British Library Crime Classic, Portrait of a Murderer, is available now. Order it here.

Posted by Ben Sanderson at 1:50 PM