Open for change: stories, articles and events to get you started

Change is in the air. We see it on the streets as people protest racial and social injustice. We see it in worldwide Pride celebrations. We see it in impassioned debates about identity and representation.

As the home to an impossible number of ideas, histories and stories, we see the need for many voices, for diverse perspectives, for conversations pushed to the margins.

Change begins with listening – to painful lessons from the past and to those imagining a different future. Here are some stories to get you started. 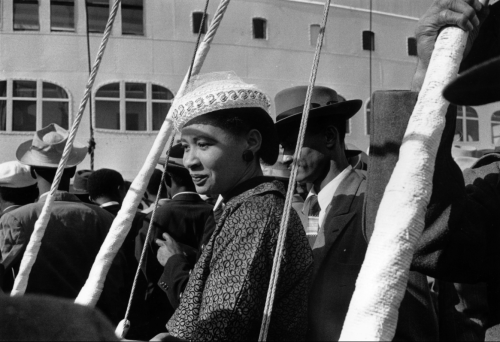 A woman arrives in Britain from the Caribbean

On 22 June 1948 the Empire Windrush arrived in Essex, carrying hundreds of people from the Caribbean. But this wasn’t the start of Britain’s relationship with the Caribbean; nor would it be the end. What was waiting for these passengers when they stepped off the ship? Windrush Stories explores the legacy of colonialism and first-hand experiences of the Windrush generation, alongside the works of writers including Andrea Levy, John Agard and Benjamin Zephaniah.

From actor to activist 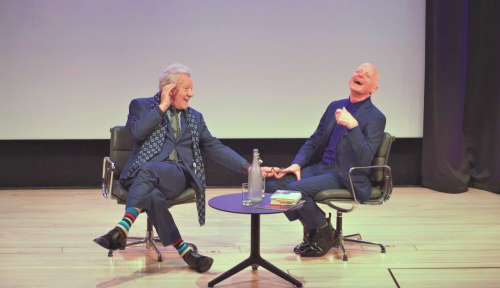 The parades and marches that mark Pride are on hold this year but you can still listen to world-class LGBTQ+ speakers this month. Catch up on Michael Cashman in Conversation, presented by Ian McKellen, to hear about his extraordinary life. From actor to activist, founding member of Stonewall to MEP – what has he learned along the way? Children’s books are a great way to talk to little ones about challenging subjects and inspire them to change the world. And you never know – grown-ups could learn a thing or two as well. In this article on Discovering Children’s Books, Michael Rosen and Kimberley Reynolds explore books that make a difference, including Jessica Love's Julián is a Mermaid, which examines themes of non-conforming gender identity and acceptance. 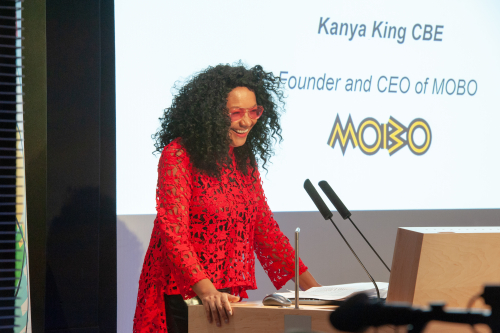 In 2018 MOBO CEO and founder Kanya King CBE, authors Yomi Adegoke and Elizabeth Uviebinené, and actor Femi Oguns MBE reflected on the cultural impact of Black British entrepreneurs in the creative sector, as part of the Business & IP Centre's Inspiring Entrepreneurs event series. This is your chance to hear the secrets behind their success and get some top business tips too.