Digging up the secrets of Frances Hodgson Burnett 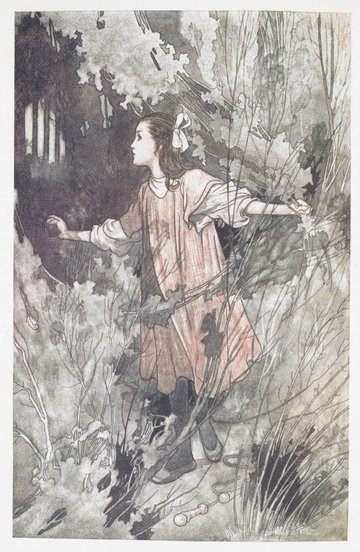 Frances Hodgson Burnett’s beloved family novel tells the story of an orphan girl sent to live in a mysterious house where she discovers something magical… The Secret Garden. Spanning over a century, we have a wealth of editions (including learning materials and ebook versions) of The Secret Garden in our collection, including the first edition published in 1911. Most recently, a new film adaptation of the children’s classic The Secret Garden, starring Julie Walters and Colin Firth, has just been released in the UK.

Frances Hodgson Burnett (1849-1924) was born in Manchester. After her father died when she was only four years old, her mother was left to run the family furniture store while raising five children. Manchester’s failing economy led the family to immigrate to Knoxville, USA in 1865 where Frances helped to support her family with income from the sale of her stories. 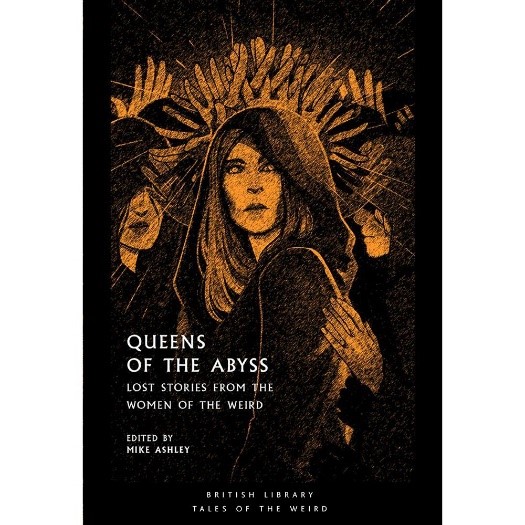 While she is best known for The Secret Garden, Hodgson Burnett also wrote for plays and novels for adults. Through archiving and digitising her work, we made an incredible discovery earlier this year. In the decade preceding her death, she wrote a series of semi-autobiographical articles for Good Housekeeping. One such article The Christmas in the Fog, published in 1915, was discovered tucked away in our archives.

The ghostly story recounts a foggy journey to New York and an encounter with a “shabby little boy”. You can read this fascinating story, along with other forgotten works by women writers in our new anthology Queens of the Abyss: Lost Stories from the Women of the Weird (available to order now). 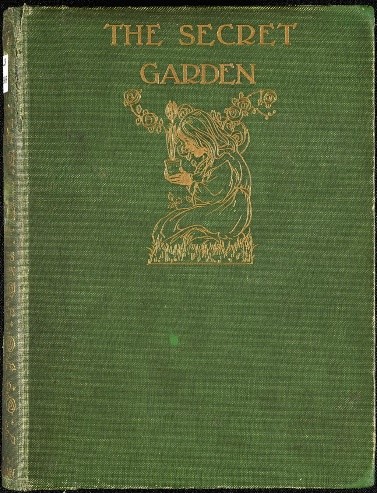 Our ongoing digitisation work continues to unearth untold stories and helps us open up a world of inspiration and ideas for everyone. This Christmas you can help sow the seeds of future imaginations by adopting this or other classic books from our collection for just £40. Adopt The Secret Garden.