Published today, ‘A History of the 20th Century in 100 Maps’ navigates a path through those infamous/violent/extreme/no longer contemporary 100 years via 100 maps made during the course of them (actually there are nearer 110 maps, but don’t tell anyone) Most of them are from the map collection of the British Library. 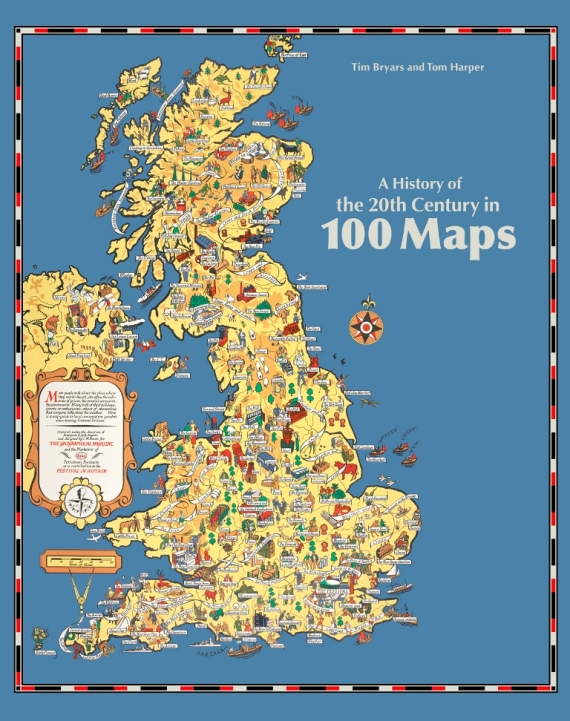 Telling history through objects has become very popular over the past few years: Neil MacGregor’s ‘History of the World in 100 Objects’, Jerry Brotton’s ‘History of the World in 12 Maps’, and Peter Barber’s superb ‘London, a Life in Maps’ - this latter which showed showed how deeply a place’s past is inscribed in its cartography -  these books examine the past through its objects. But surprisingly, until now, the 20th century has not been really looked at through its key object, the map. The point that Tim Bryars and I want to put across is that the 20th century was THE map century, when maps ceased altogether to be elitist artefacts and became the essential objects we have around us and in our pockets (in whatever form) today. Ultimately, today we understand the world as much through maps as through the reality of our surroundings. That is a consequence of the 20th century and the things that happened in it. 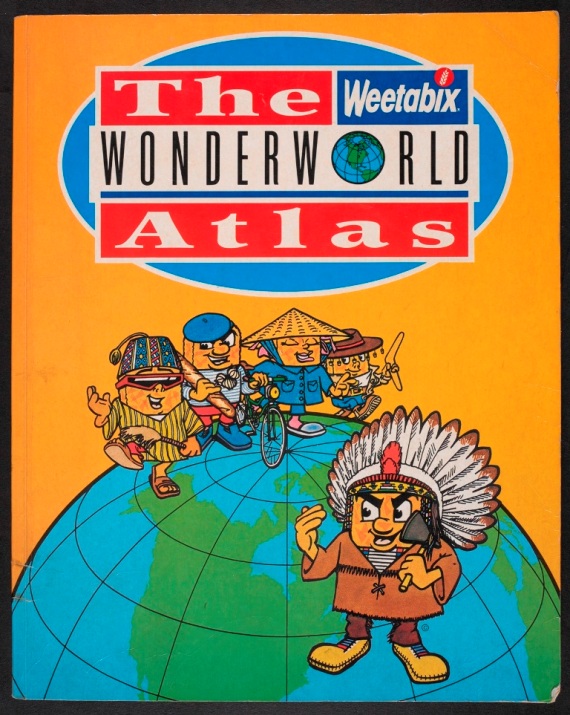 The second point is that while maps survive (and survive they do in the British Library where approximately two-thirds of its 4.5 million maps are from the 20th century), these often random scraps of paper are our way of understanding the recent past, the legacy of which is still with us on the News at Ten and on the front pages. Britain? The EU? Israel? Understand them through the objects that realised them in peoples' minds.