King George III’s collection of about 60,000 maps and views is one of the greatest hidden treasures of the British Library. Over the past 18 months with the valued support of private donors, we’ve managed to re-catalogue and to digitise the coloured views, and the maps, views and atlases covering the Americas, China, Scotland, the south-West of England and Spain. We’ve made exciting discoveries. We’ve uncovered important new information about the relations between government and the press in 18th-century Britain, about early British links with China and about British art and artists in the golden age of watercolour. But so far we’ve barely covered 20% of the whole. Amazingly, we still have to make a start with the c. 2,000 maps and views covering London and the South-East, though some funding has already been received. 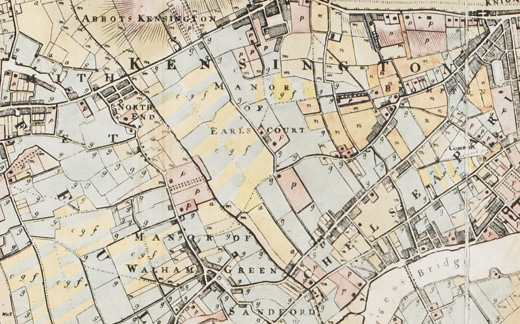 We already know that this part of the collection includes Elizabeth I’s own plan for the defence of the Thames in 1588, beautiful examples of all the major maps and views of London created between 1616 and 1824 and the largest surviving set of original drawings for Hawksmoor’s great East End churches. The collection also includes the only surviving example of the earliest land-use map and contemporary adverts for schools and wire fencing, buns shops and hospitals. Adverts like these are now as rare as gold dust. We also know that these items are just the tip of the iceberg in terms of what remains to be discovered – and shared through digitisation - with the whole world. 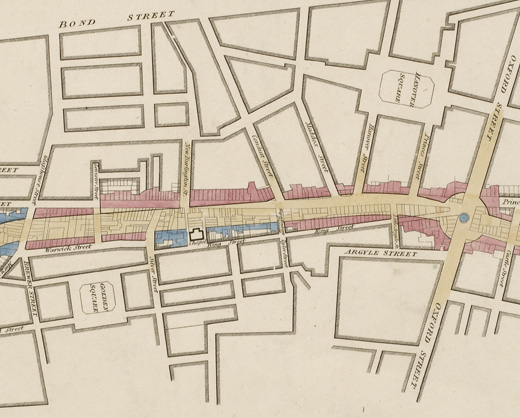 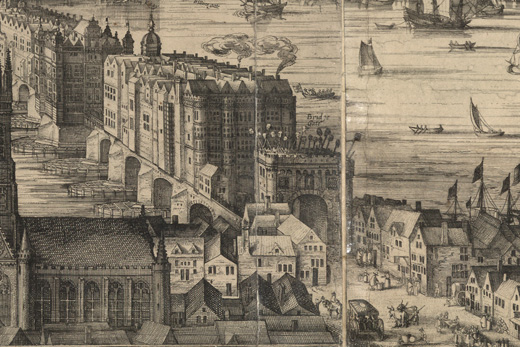 All we need is your support. Over the next few weeks I’ll be giving you more insights into the collection – and reasons why you should contribute as generously as you can!

Please visit www.bl.uk/unlock-london-maps to make a donation today. If would like to learn more about the project and how you can get involved, please get in touch with Rachel Stewart (rachel.stewart@bl.uk) and me, Peter Barber, at the British Library (peter.barber@bl.uk).