Adult colouring books. Leave it to the kids? Whether you’re addicted to them, or bamboozled by their appeal, they’re probably here to stay. Adult colouring atlases (currently for sale in the British Library shop) are particularly interesting, and not so peculiar as you might think because before printed colour came in during the late 19th century, by hand is exactly how maps were coloured.

It wasn’t so usual to use colouring pencils in, say, the 18th century. Instead it was usually a water-based paint such as watercolour or the thicker gouache which could provide a brighter and smoother finish. 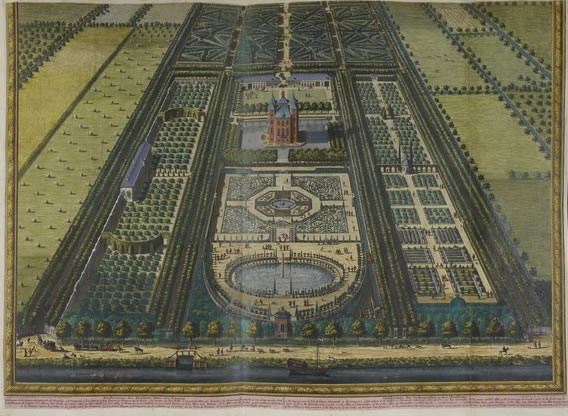 But colouring maps wasn’t as glamorous a pastime as you may think. There are rumours, for example, that among others the 19th century London mapmaker John Tallis used child labour for the colouring of his maps. Looking closely at the outline colour in the map below, I think we can all agree that a gold star was probably not so forthcoming. 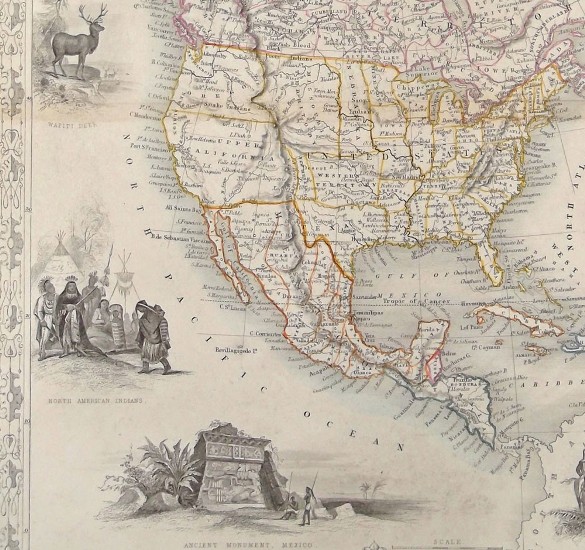