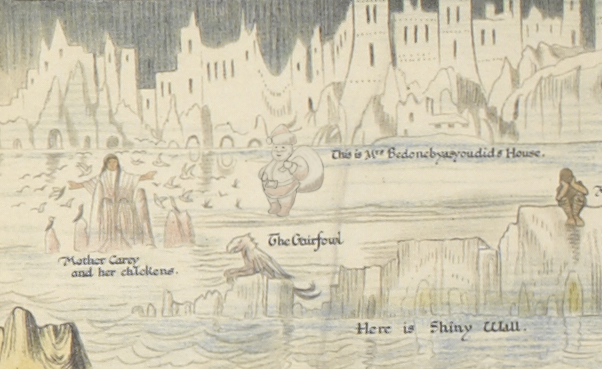 As was announced here yesterday, the British Library has acquired important additions to its collection in the form of 9 sheets of copper, discovered in the possession of a scrap metal dealer. Scrap value £3.60 per kilo, but historical significance and research value far more considerable. 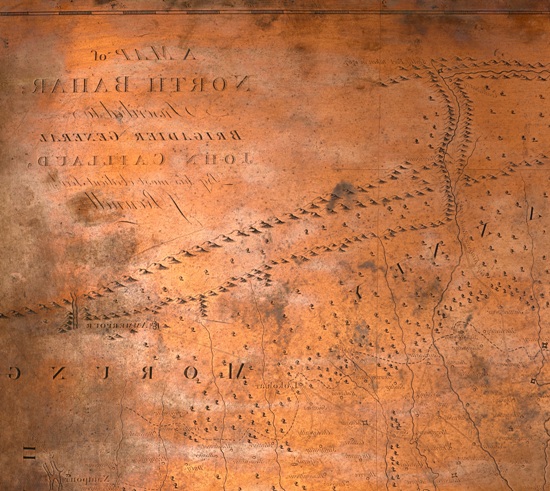 Our recent purchase of nine copper plates was as follows: four plates used to print trigonometrical diagrams of William Lambton’s first survey of Malabar and Coromandel, begun in 1802; one triangulation diagram of 1827 by Lambton and his successor George Everest (he of highest mountain fame); three (of four) plates for James Rennell’s (1742-1830) ‘Map of Hindoostan’ (1788); and finally a single plate for a map included in James Rennell’s ‘Bengal Atlas’ of 1780.

How did they come to be dispersed in the first place? Well this is one of the most interesting parts of the story. Dr Andrew Cook, former India Office archivist, was able to sketch out the story for me, referencing Antonia Moon’s article of the East India Company records published in the British Records Association Journal ‘Archives (October 2008). 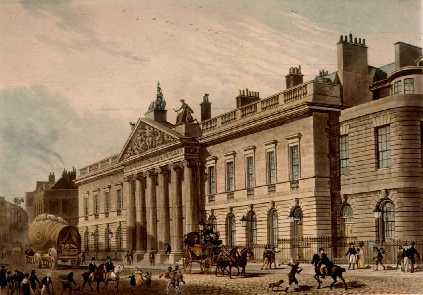 In 1988 Dr Cook was tipped-off about a copper plate in the possession of a Norfolk farmer, who was looking to turn it into a mudguard for the trailer of his tractor. Upon visiting Norfolk, and examining the plate on the pool table of a local working man’s club, Dr Cook identified it as a plate from Rennell’s  ‘Bengal Atlas’ and acquired it for the collection. The nine plates more recently purchased are further miracles of survival. 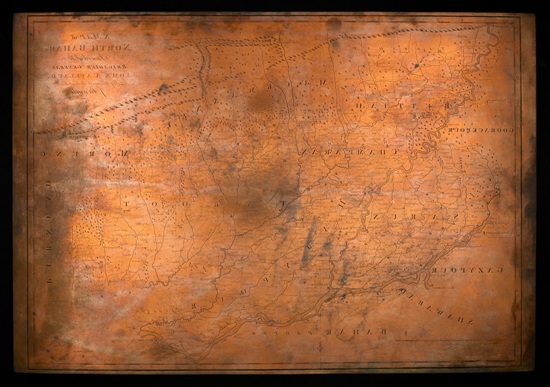 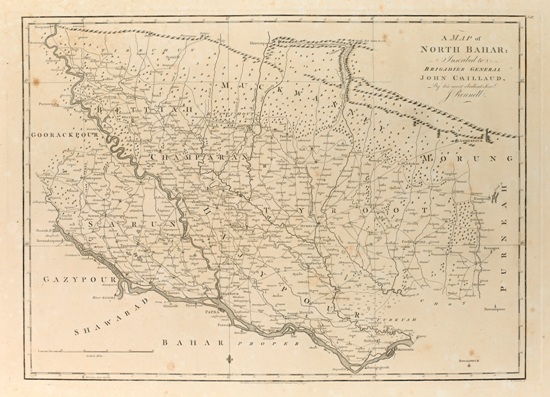 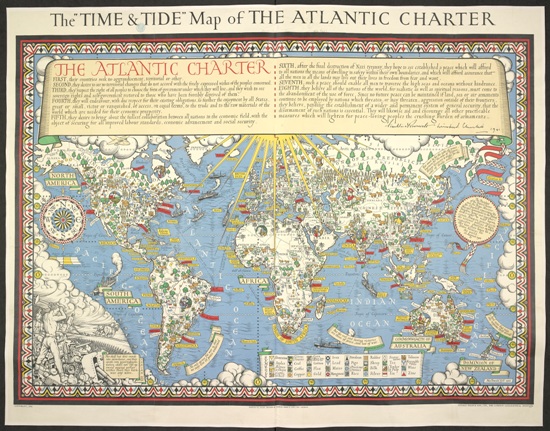 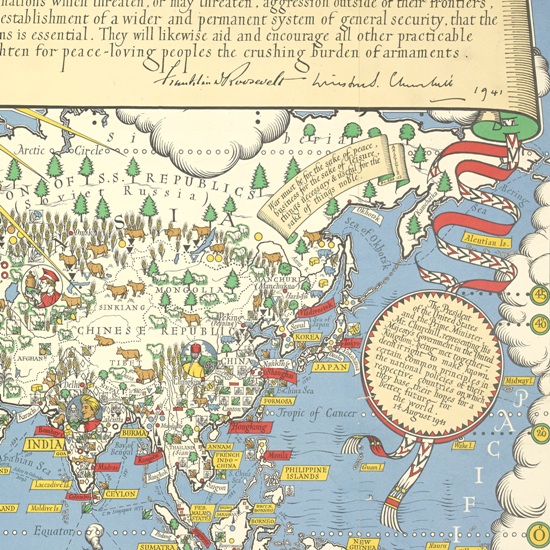 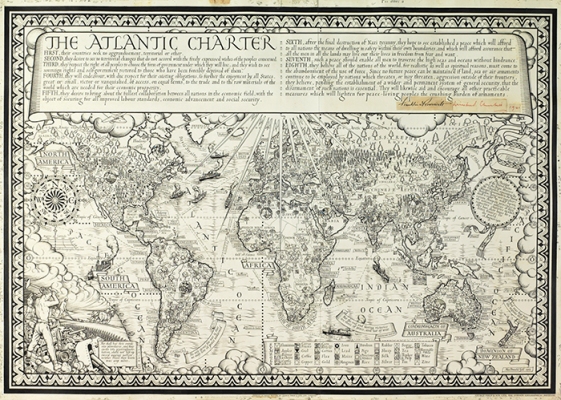 Our relationships with maps changed very dramatically in many different ways in the 20th century. One of the important changes is not only that maps became more widespread and familiar, but how that affected our relationships with them. The examples in the exhibition richly illustrate many of these changes, but one trend I would like to focus on here is the recognition that the power of maps became increasingly hidden as they became more accurate and realistic.

Perhaps the most iconic example in the exhibition is the Van Sant first map of the earth from space that appeared in Scientific American in 1990. This immense technological achievement has often been described as “showing the real world as it appears from space” (www.tomvansant.com). But it was also a huge artistic achievement. And it both symbolised and contributed to the decline of the traditional map maker. This is a kind of photograph, and photographs don’t lie. 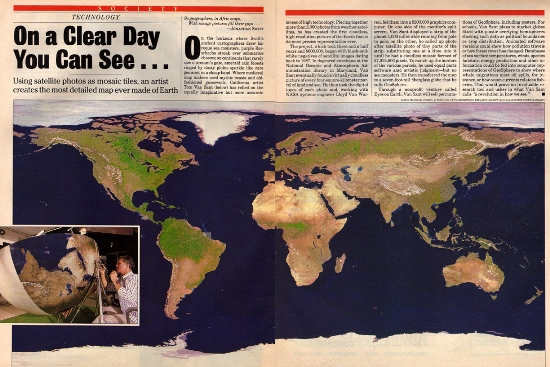 But think about this claim for just a moment as you look at it: no clouds; daylight around the whole planet; the Atlantic ice at its summer limit. This image is, as the article recognises, “equal parts software and artistic judgement”. Is this “the real world as it appears from space”? Or is it an interpretation, much like any other map? There is no doubt that publication of this image marked a massive milestone for maps in the 20th century. It seems to be so very different from imperial propaganda maps for example. And yet, as the exhibition explores, maps are by nature unreliable witnesses – misleading their readers as well as informing them.

The label ‘critical cartography’ was coined in the 20th century to describe a way of looking at maps. Critical geographers questioned their hidden assumptions and compromises, and revealed their inherent unreliability and partial truth. They did so not to invalidate maps, but to understand their power more thoroughly. This approach shared much with ‘critical’ developments in the 20th century in other areas of life, such as epic theatre, literary theory, cultural geography, and educational policy.

The exhibition explores the profound incursion of maps into everyday life in the 20th century. At the same time, the profound social, political and cultural changes often hidden in everyday life can also be seen in the development of maps and especially in understanding our relationship to them.

Harley. J.B. 2001. The New Nature of Maps: Essays in the History of Cartography. (Edited by Paul Laxton). Baltimore and London: The Johns Hopkins University Press.