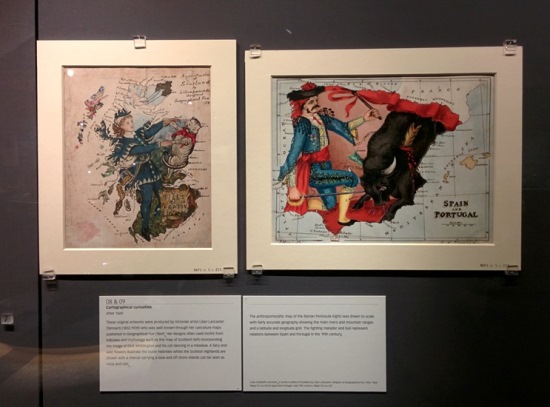 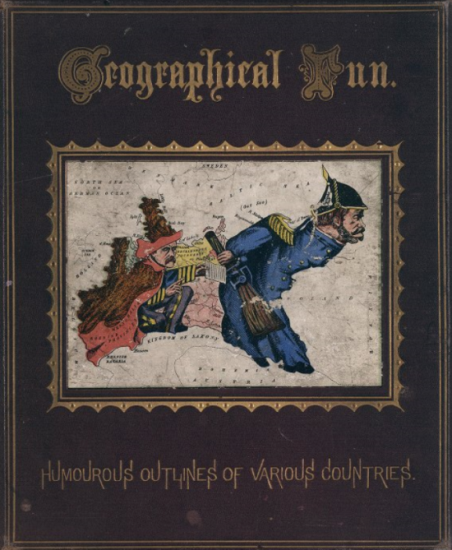 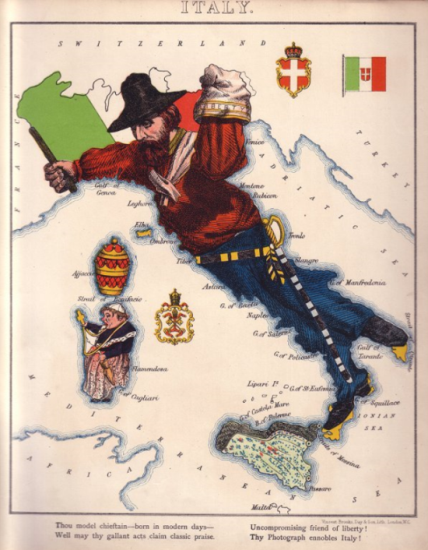 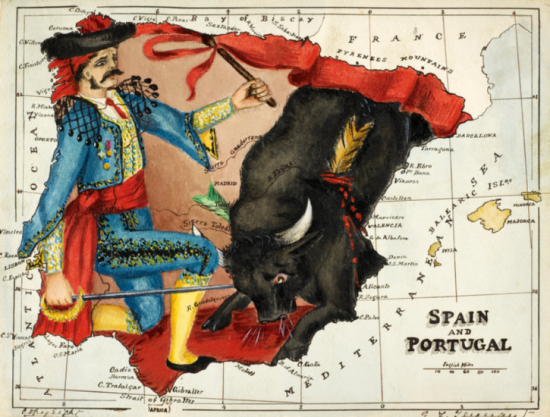 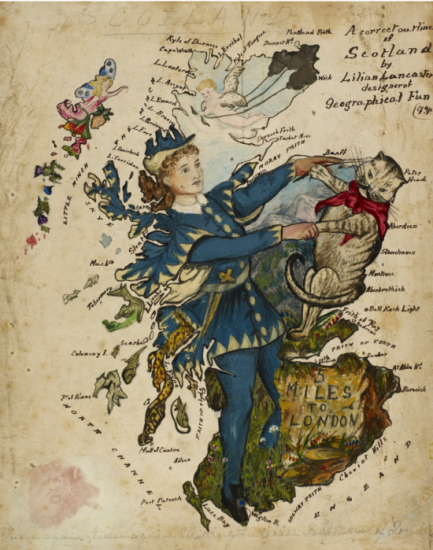 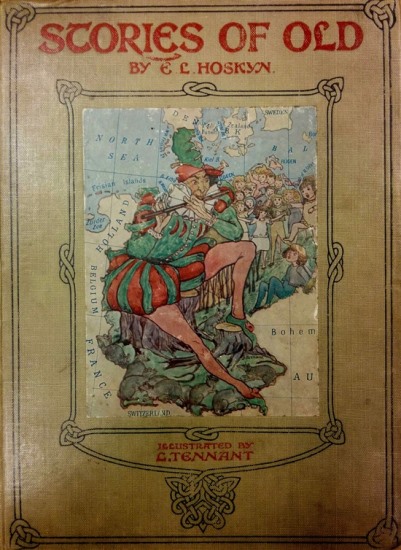 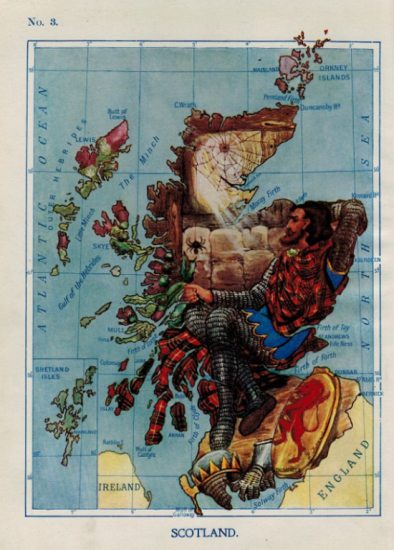 Posted by Magdalena Peszko at 1:36 PM