A plan for a new Westminster Bridge (1736): report from the conservation studio

Gavin Moorhead from the British Library's conservation team has been busy, and in this guest blog he explains just how.

'At the start of 2017 an item from the Map Collection underwent conservation so that readers could see an iconic piece of London engineering history.

Desseins du Pont Projete sur la Tamise a Londre – or Designs of the Projected Bridge on the River Thames in London (British Library Maps C.49.e.76) is a proposal for the construction of Westminster Bridge (opened 1750).

It consists of 1 drawing on multiple paper panels each measuring 490mm in height but joined together the collective width runs to 14740mm – or almost 15 metres. This ‘single sheet’ has been folded into a ‘concertina’ book block, which is attached to boards bound in tan calf at each end. Written and drawn in ink and watercolour, it is part ‘artists impression’ and part mechanical drawing - which collectively make a fascinating record of plans and construction ideas that the architect, possibly the Swiss engineer Charles Labelye (1705-1781?) had for the bridge and embody the origins of a quintessential London landmark and symbol.

However, 280 years on from its creation, mechanical wear and water damage have acted to severely degrade the leather covers and paper substrate. In this condition, there was no practical method of use. Refurbishment began in January 2017.

Conservation at the British Library is carried out under a code of ethics that includes; making repairs that are reversible; conducting them with minimum intervention; and using only archive quality materials. Added to this is the fact that the British Library is a ‘working’ library so options for repair need to be considered for their suitability, functionality and longevity. 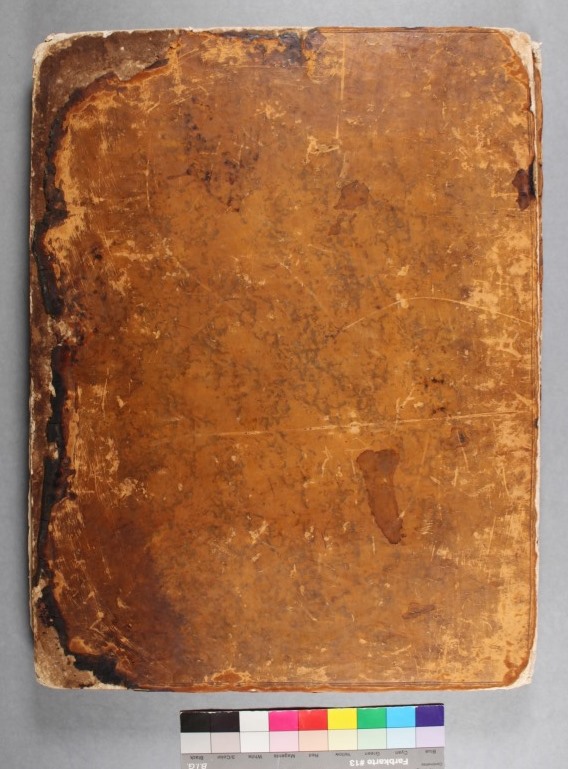 Fig 1: Back board before conservation showing water damage, staining, losses and abrasions.

Any item undergoing conservation has a condition assessment prior to treatment. Images from this documentation record can be seen below. Fig. 1 illustrates the types of damage to the cover boards and book block. The boards have suffered extensive losses, abrasion, warping and staining with the back board in particular showing damage caused by contact with moisture in the dark areas of the leather. The book block has been heavily stained from acid migration from the leather; (Fig. 2), while most of the folded panels were split apart or in the process of splitting from mishandling (Fig. 3). 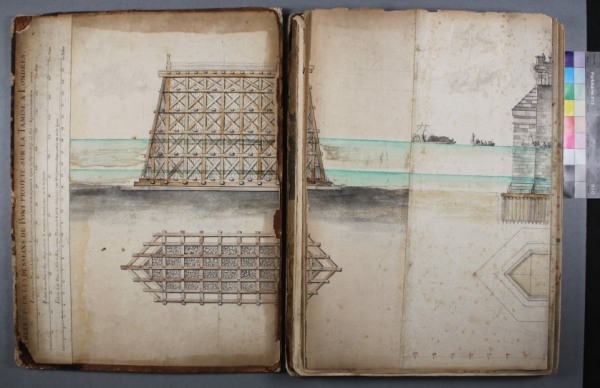 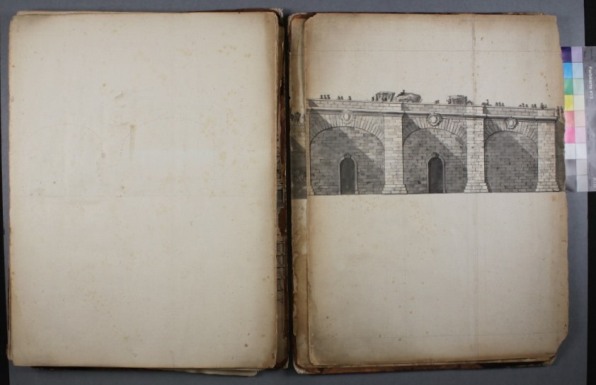 The treatment was carried out in two stages - board restoration followed by repair of the book block. The board leather was first consolidated with methylcellulose to enable safer lifting of the outer edges in order to trim back the blackened and brittle water damaged areas. Following this, the edge and corner losses in the boards were re-instated by adding paper pulp mixed with a small amount of wheat starch paste. These were pressed until dry then strengthened with pasted laminates of Japanese tissue paper. Lastly, the new corners were trimmed back to the original shape. The missing areas of leather were replaced with thin strips of calfskin cut to shape and pared down to size. These were inserted and glued underneath the existing leather to form new edges. The speckled marks on the skin were approximated using gouache pigment (Fig.4). 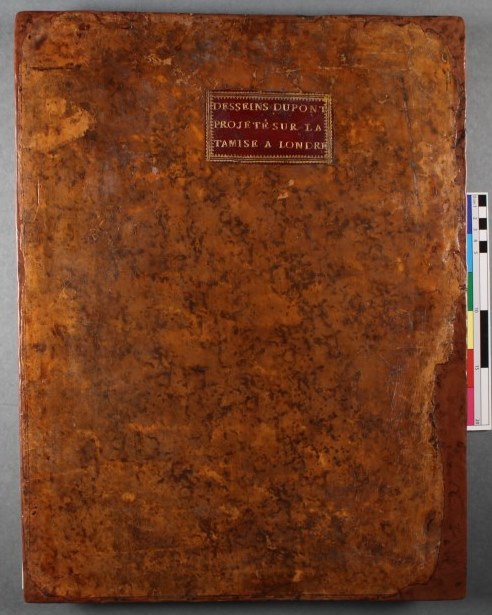 Fig. 4:  Front board after conservation.

The book block was first dry cleaned using a smoke sponge eraser then repaired in sections. Extant fragments were located, aligned and reattached using toned Japanese tissue adhered with wheat starch paste. In-fills were made where losses were permanent using western papers, via the same process. Split sections were re-joined with Japanese tissue and paste but the folds were re-enforced with strips of un-dyed natural linen pasted to the verso. The first and last folios were then re-attached to the boards using a pasted linen laminate again to strengthen the joints and facilitate re-folding (Fig. 5). 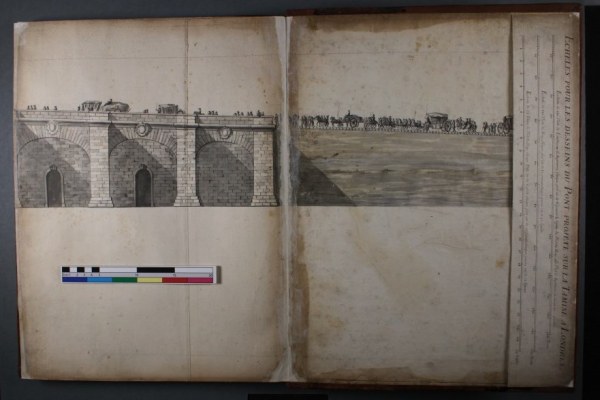