With maps, as with life, defining something as wrong or right depends entirely on your standpoint. One person’s west is another person’s east, one person’s left is another's right. And vice versa. I think.

You'd think maps would be unequivocal about this sort of thing, but you'd be wrong- in fact there's a whole world of back to front, inside out and the wrong way round in maps. Here are just a few examples.

First, celestial maps, that most confusing of genres. Anyone who has looked closely at a historical celestial globe or chart will notice that in the majority of them the constellations do not match up with how they appear in the night sky. They are reversed. For example, the sword and scabbard of Orion hang to the right of his belt in Thomas Hood’s 1590 celestial chart, but in fact the Orion Nebula is on the left of the constellation as you look at it in the night sky. 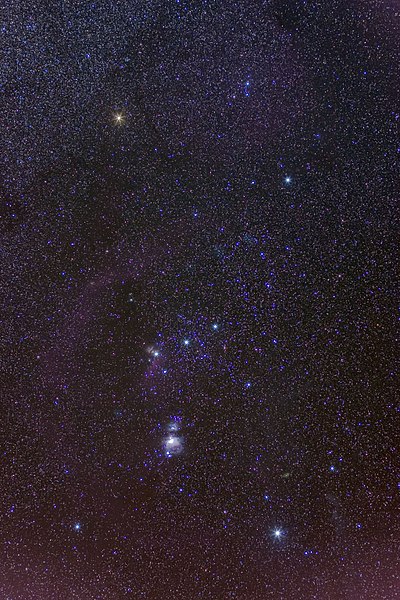 deep sky image of the constellation Orion by Mouser, 2004

Detail of the Orion constellation from Thomas Hood's star chart of 1590.

There’s a remarkably good explanation. For much of history the ‘celestial sphere’ was thought to be just that – a vast globe encasing our own globe, with all of the stars and celestial phenomena studded onto it. Since we, the globe viewer, are standing outside of the globe, of course the constellations are reversed. The cases of tiny 17th and 18th century pocket globes, with their interiors papered with celestial hemispheres, visualise it very well. 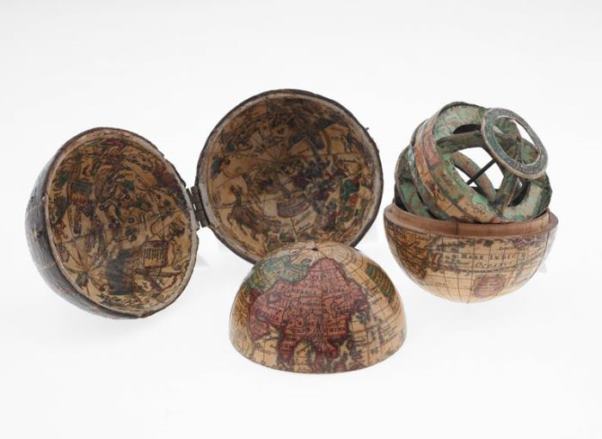 It all makes perfect sense really, though such maps are pretty useless if you want to use one to locate a star in the night sky.

So much for the quirks of celestial cartography. What about a bit of good old incompetence and blunder? Why not spare a thought for the producer of the first printed map to be included in a Bible, the Zürich Old Testament by Christopher Froschauer of 1525. The map was copied from the famous c. 1515 map of the Holy Land by the German artist Lucas Cranach. But the copyist didn’t think to first create a reversed image of his model before cutting its outlines into a woodblock to print his map from. His finished map shows the Mediterranean Sea positioned weirdly to the east of Israel, not the west. 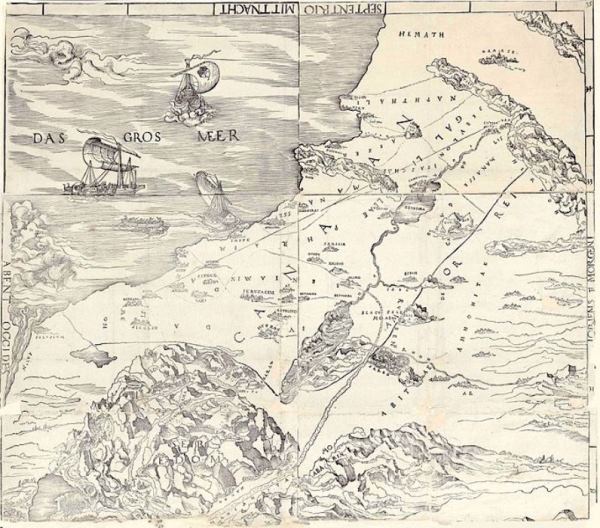 Lucas Cranach's map of the Holy Land of around 1515 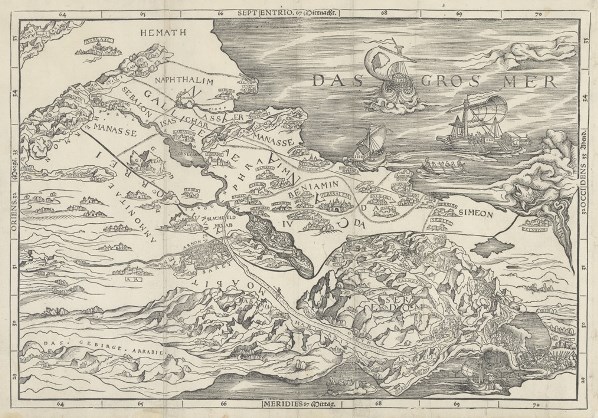 Martin Froschauer's map of the Holy Land from 1525

Back-to-front issues are everywhere, even in the world famous Hereford Mappamundi of around 1275, where the illuminator apparently got in a muddle and reversed the labels for Europe and Asia. 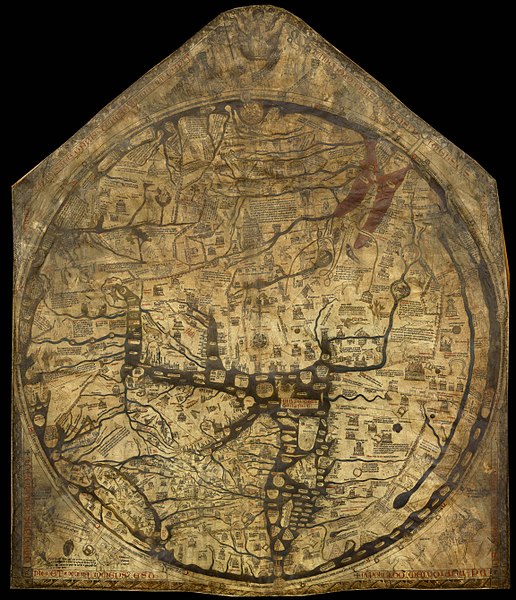 The Hereford Mappamundi of around 1275. 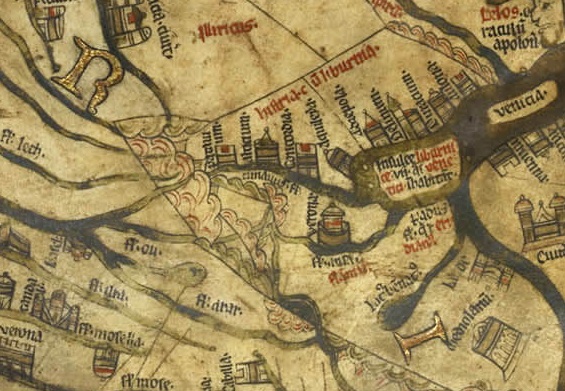 ...and a detail of the Alps and north Adriatic Sea with the 'R' and 'I' of 'AFRICA' in large gold letters

The sympathetic historian Evelyn Edson described the obvious mortification he must have felt when he realised, ‘and in gold leaf too!’ However, another historian, Marica Milanesi, believed the reverse labelling was entirely intentional in order to follow the late medieval concept of the map as a ‘mirror of reality.’

Milanesi’s argument is persuasive, but there’s no accounting for incompetence.