Layers of London: the latest

We're delighted to host this guest blog from our friends at the Layers of London project. 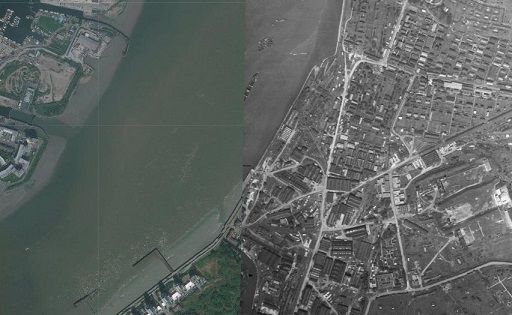 We are all now accustomed to seeing our houses and their surroundings from above, thanks to easily available satellite images on Google Maps and other websites. In the 1940s though it was quite the novelty, when RAF pilots took to the skies to take over 24,000 aerial images of London, recording the changed face of the city. London was changed forever by the war and these photos show the empty space left by the bombs and the new buildings and roads that were already springing up. The coverage and detail of these photographs was unprecedented and a British Pathé news clip documenting the project tells us that, much like we look up our houses on Google Maps and Street View today, there was an appetite for the new angle among the city’s residents - “any Londoner can buy a photo map of his district which will even show how his back garden is growing.” 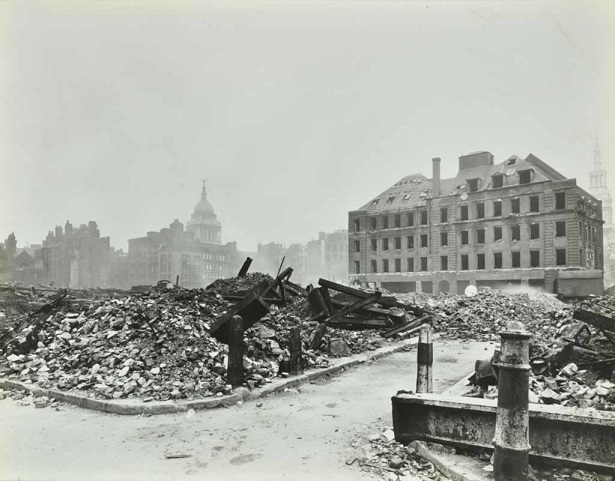 Since they were taken over 70 years ago these images have always been 24000 isolated snapshots of parts of London. Now though, with the help of the public, they will be stitched together and transformed into a sprawling photographic map of the city which will prove an invaluable insight into postwar London. Layers of London, a website home to more than 200 georeferenced maps of London and 1000s of crowdsourced histories, have now launched the latest pillar of their mission, the Layermaker, where anyone can log in to try their hand at georeferencing one (or one thousand) of these aerial images of London.  Using the same platform as the British Library’s georeferencer, the user friendly tool makes it simple for anyone to contribute to this project. 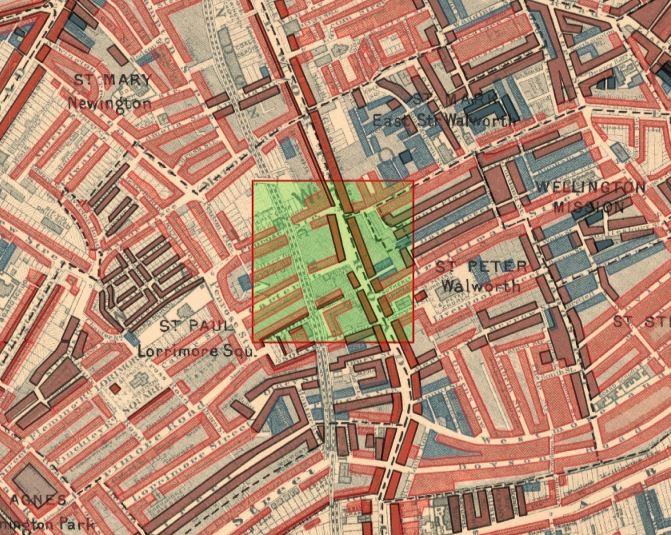 The Layers of London project was founded on the principle that history is something to which anyone can contribute and the Layermaker is the latest manifestation of that. Already we have seen the potential of crowdsourcing in the 1000s of records that have been added to Layers of London, with countless photographs and anecdotes that can’t be found in any physical archive but that reflect the rich and diverse history and character of the city. Layers of London has also released the Charles Booth Poverty Map tracing tool in collaboration with LSE Library, using citizen science to gain a deeper understanding of Booth’s endlessly fascinating maps. It is hoped that the Layermaker will meet a similarly enthusiastic reception, helping educate the public about GIS technology and creating an invaluable historic resource. 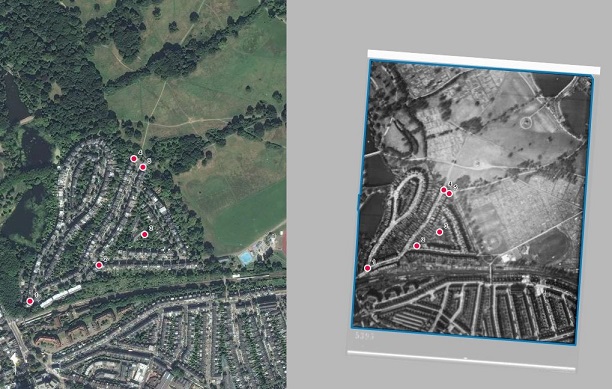 The Layermaker is now freely available to use, you can pick images from the 33 boroughs of London. A step by step guide to using it is available here. There will be a launch event on the 19th of February at Stanford’s book shop in Covent Garden, where we will hear from the Layers of London team and Matthew Bristow of Historic England. If interested in attending make sure to book your place.