Test your knowledge with our historic globe quiz

We're very pleased that 3D interactive models of ten of the British Library's historic globes are now freely available online. In fact I haven't stopped spinning them yet. Or is the spinning actually this room I've been stuck in for the past 2 weeks?

Globe viewing can be a rich experience, and some of these globes haven't been looked at properly for a good long while. So for those of you who like a challenge, we invite you to test your knowledge in our mini globe quiz: 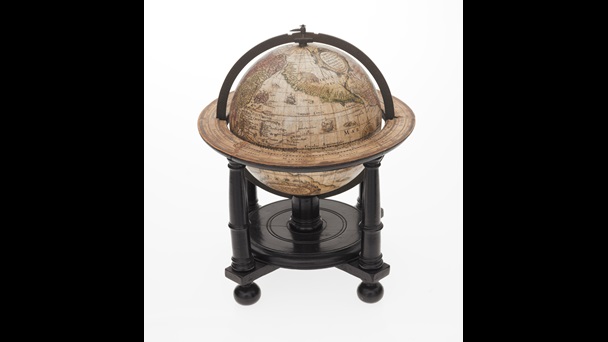 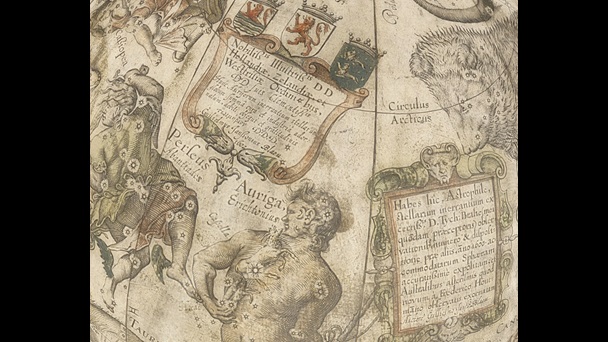 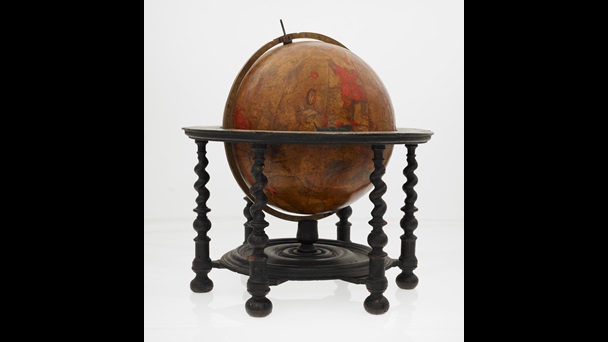 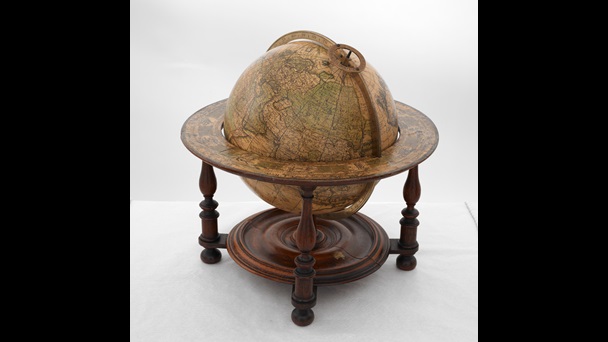 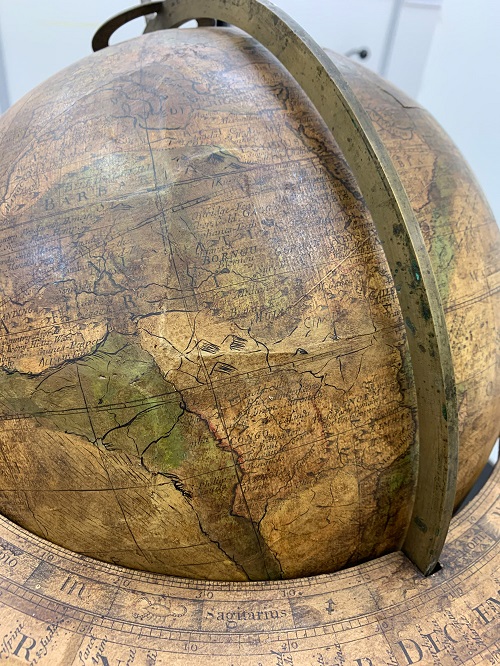