Two British Library books about maps will be published next week on 8 October. Congratulations to British Library Publishing for the fantastic achievement of producing these and a whole suite of Autumn 2020 titles. 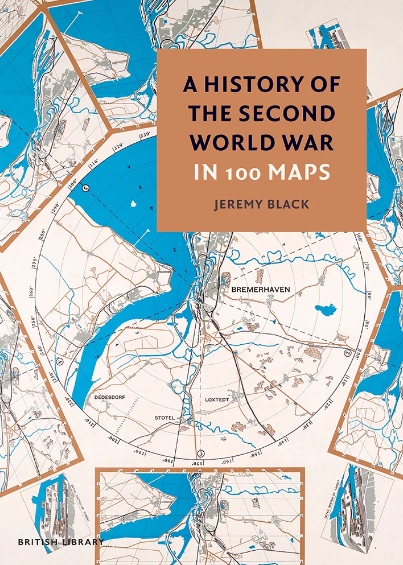 First up, Professor Jeremy Black has produced 'A History of the Second World War in 100 Maps.' Another book in the Library's '100 maps' series (following map-led histories of the 20th century and America), the book picks out a range of rarely seen maps for Professor Black to weave into a typically compelling narrative. The cover shows one of the  'Target Perspective' U.S. bombing maps for German ports and cities. 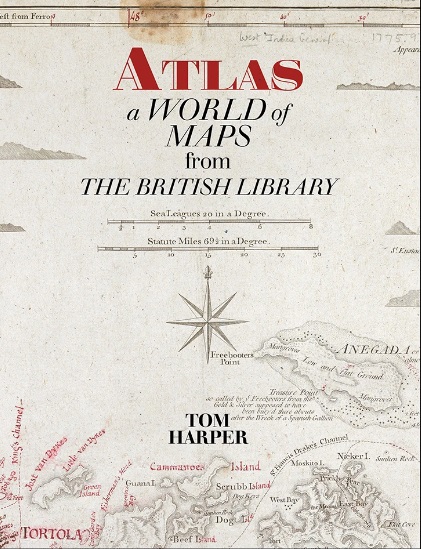 New edition of Atlas: a world of maps from the British Library

Second is a new paperback edition of 'Atlas: a world of maps from the British Library.' The choice of map for the cover is a particularly inspired one. It is a version of Thomas Jefferys' map of the British Virgin Islands in the Caribbean, first published in 1775, that has been heavily annotated in red ink to show changes to be made to an updated edition (pretty apt). It's a rather scruffy working map with scribbles and stains on it, the sort of map that almost always got thrown away when it had served its purpose (one distorting effect of this trend is that the surviving early maps tend to be remarkably well-preserved).

You definitely have a little more room in your bookcase.