Maps of Jamaica in the K.Top. Collection 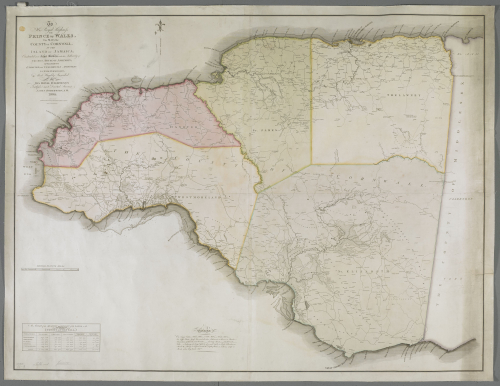 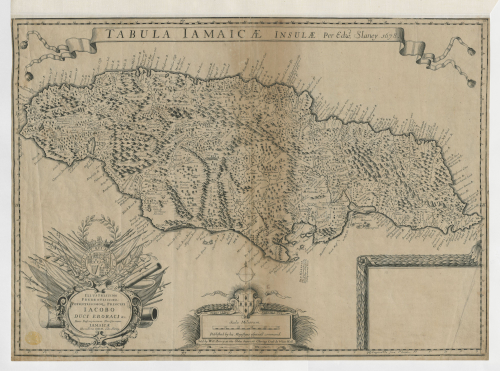 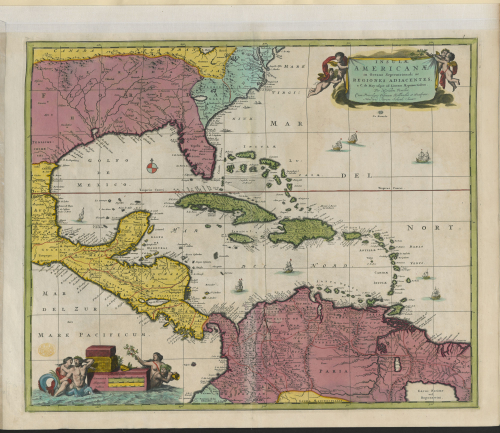 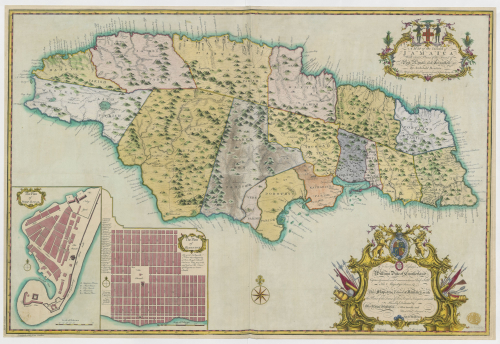 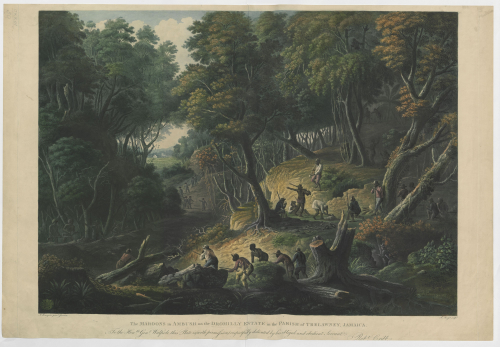 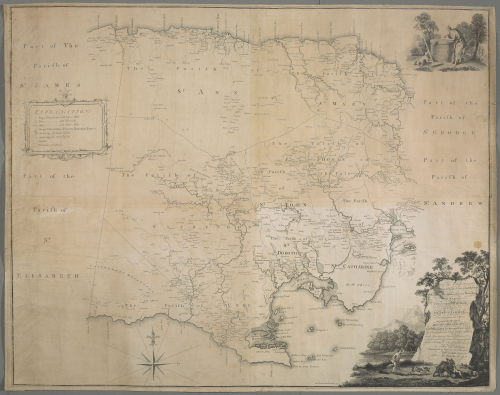 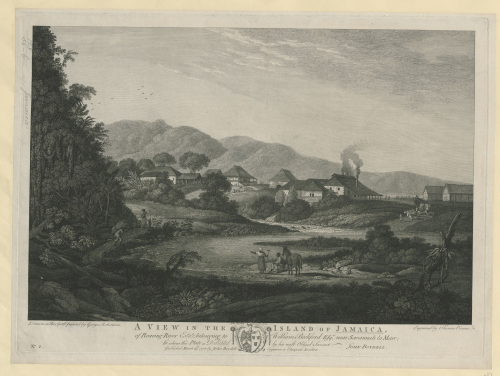 Posted by Magdalena Peszko at 10:57 AM