Today we release 18,000 digital images of historic maps, views and texts from the Topographical Collection of King George III into the public domain.

The collection has been digitised as part of a seven-year project to catalogue, conserve and digitise the collection which was presented to the Nation in 1823 by King George IV. This is the first of two planned image releases.

The images are made available on the image sharing site Flickr, which links to fully searchable catalogue records on Explore the British Library. 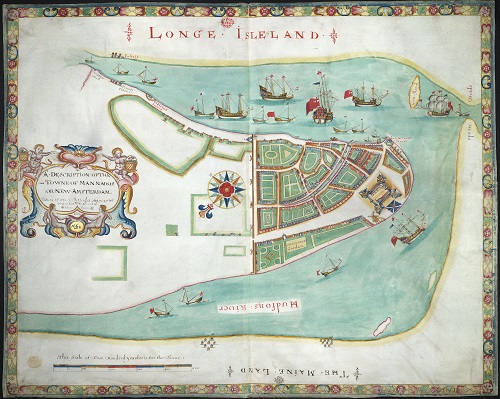 For the first time, anybody who wishes to can remotely view, search, research and enjoy one of the world’s richest and most varied public collections of the history of place.

The idea of remote or virtual travelling is a particularly common one today thanks to the seamless interfaces of online map viewer that simulate the idea of airborne travel and evoke the excitement of discovery. However, the idea of virtual travel has a long history, and is well illustrated by the travel-averse king who resided in his palaces and viewed the world through his collection of maps and views. This is the Google Earth of the late 18th century and the journeys it can take you on are no less informative, intriguing, and instructive of the many facets of past eras. 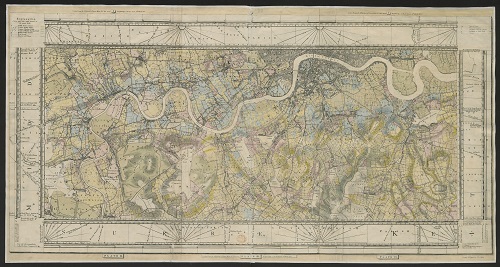 Thomas Milne, Milne's plan of the cities of London and Westminster.... 1800

What is in it?

It’s probably easier to list what isn’t in this collection. It totals around 40,000 printed and manuscript maps, views, charts, texts, architectural plans, prints, atlases and ephemera. The collection is arranged geographically, with around 40% dedicated to the British Isles, one third covering the Europe of the Grand Tour, and 10% for British areas of influence such as North America, the West Indies and India. 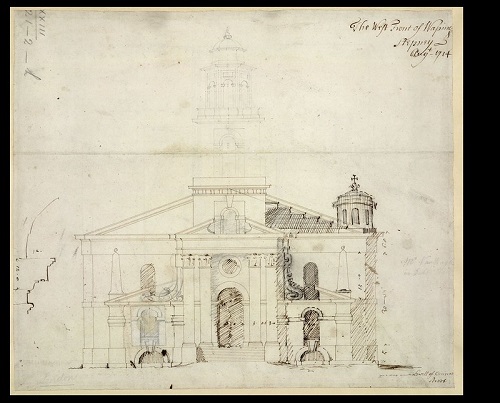 What themes does it include?

Too many to mention, but here’s a sample: landscape, tourism, antiquarianism, architecture, rural life, fine art, agriculture, medieval and church studies, urban planning and development, industrialisation – canals and transport, military history, the history of collecting, the history of cartography, the Grand Tour, royal palaces and stately homes, science and invention, the history of exploration, American Independence.

As a product of the 16th-19th centuries, the collection is also associated with imperialism, and the role of maps in facilitating imperialist activities both practically and ideologically. We hope that the release of this material will facilitate research and greater understanding of these aspects of the past.

There are links to full Marc cataloguing records on Explore the British Library. To view a digital image from the catalogue record on Explore, select 'I Want This' and then 'View Online Digital Item.' 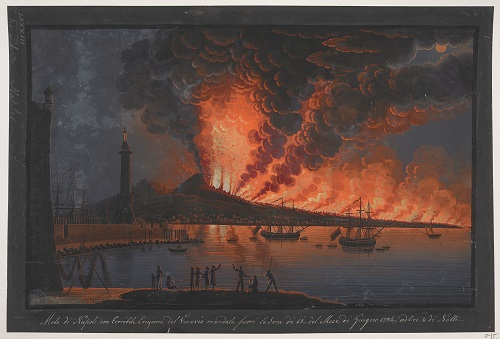 Glad you asked. For those of you who like a challenge, we have made all of the maps from this release available on our Georeferencer Tool.  See how you get on with geolocating the maps. Some will be easier than others.

What can I do with the images?

You are free to study, enjoy, download and remix these images as you see fit. When doing so, please bear in mind any potential cultural or other sensitivities associated with them. Importantly, we’d really like to know what you are doing with the images so please let us know @BLMaps or by emailing maps@bl.uk, we’d love to hear from you.

Who do we have to thank?

So very many people. Here goes:

And finally, none of this would have been possible without the efforts of Peter Barber, Head of British Library Map Collections until his retirement in 2015, in promoting the research value, relevance and importance of the King’s Topographical Collection to existing and new audiences.