Mountains cover approximately 24% of the Earth’s land surfaces therefore not surprisingly they form a core features appearing on countless maps produced through centuries. Unlike vegetation or rivers which can disappear or change their course over time mountain ranges are considered an ideal persistent landmark which can help travellers identify their location or can be used as natural borders between regions and countries. 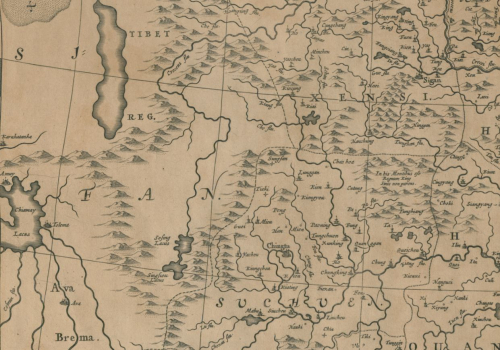 Mapmakers often expressed their artistic skills, imagination and creativity by representing mountainous terrain in distinctive ways, either by the use of subtle colouring and shading drawn pictorially or by original symbol designs making their maps not only a practical tool but an actual work of art as well. 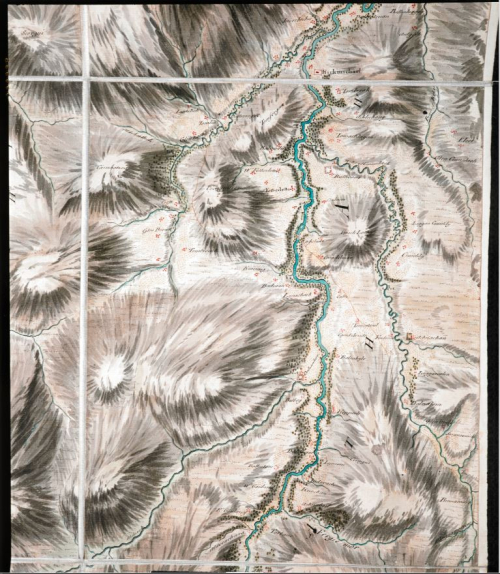 The so-called mountain tourism in Europe can be dated back to the 18th century and the Grand Tour, a fashionable journey across Europe undertaken by young gentleman as a complement to their formally acquired education. In the 19th century it was discovered that high altitude fresh air had a therapeutic effect on lung disease and the Alpine climate was considered to be the best treatment. Poets and painters created a tranquil idyllic vision of the Alps with their gorgeous surroundings of unspoilt nature, thriving wild life and clean air. 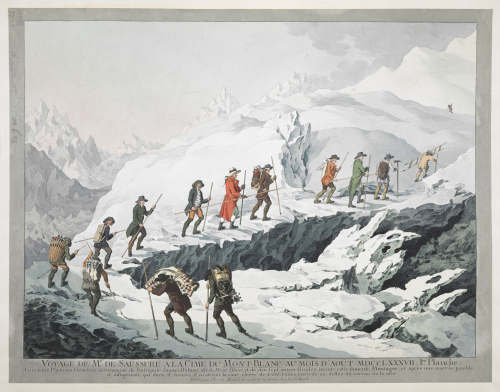 Throughout the 19th and 20th centuries mountaineers began to explore the more remote areas initially relying on local guides to help them discover the unfamiliar valleys, gorges and glaciers with their waterfalls and mountain lakes. Their detailed maps and accounts paved the way for others to follow in their footsteps. 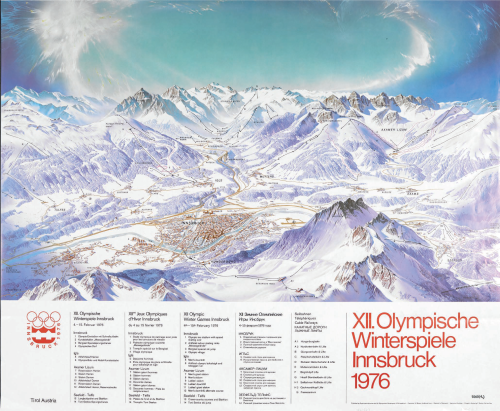 Nowadays the mountainous landscape is not only associated with active holidays such as skiing or summer treks but also leisure activities including rock climbing, water rafting and mountain biking. In the late 20th century the amateur mountaineers began to conquer the world’s highest peaks. Extreme sport enthusiasts regularly head for the summit of Mount Everest in the Himalayas, the highest mountain on earth at 8850 m (29,035 feet) is become quite a tourist attraction!

Posted by Magdalena Peszko at 11:23 AM