In October 2020 we released 17,000 images of maps and views from George III’s Topographical Collection on the images-sharing site Flickr Commons, which seems to have kept you busy.

Well, from today, you can find an additional 32,000 images, comprising George III’s collection of atlases and albums of views, plans, diagrams, reports and surveys, produced between 1550 and 1820. These have been uploaded to Flickr with a Public Domain attribution for you to search, browse, download, reuse, study and enjoy. 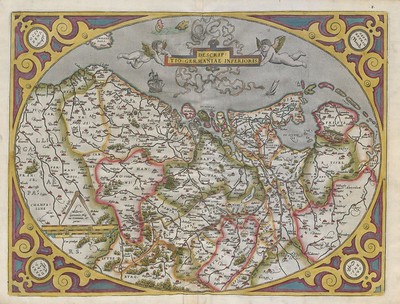 What have we added?

So much! Here are some highlights:

Many manuscript atlases including work by Carlo Fontana, Francesco Basilicata's 1612 survey of Crete, and two Kangxi atlases of China. 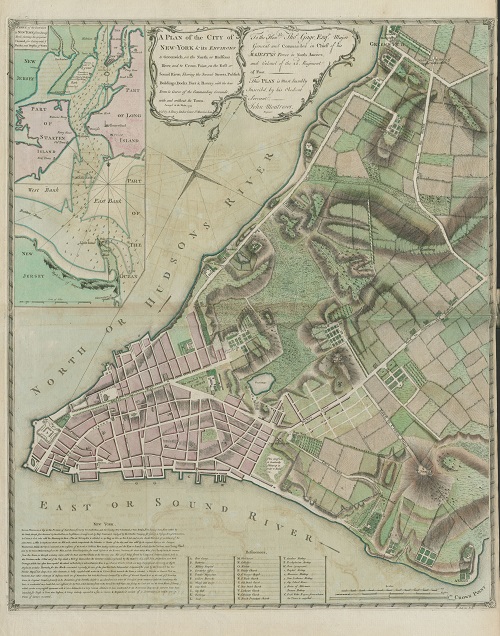 The first release of 17,000 images - the collection of individual maps and views,  was released in one big bundle. It made sense to release this disparate group of items this way, but we appreciate that searching Flickr for specific images is not especially easy (see below, Explore, for a solution. Of course, it can be interesting to browse if you are not sure where you want to end up!).

Responding to your feedback, this second release has organised the bound atlases and volumes of prints into separate albums. The images within the albums retain the order in which they are encountered in the physical copy.  The titles of the albums are made up of the constituent volume's author, title, date and shelfmark, so we hope this will make the searching experience a good one. Batching into 500 or fewer images will make downloading easier for you too.

Every image on Flickr is accompanied by metadata which includes a link to the corresponding British Library Explore catalogue record. The links are reciprocal, meaning that you can search for specific items via Explore (key tip: add ‘George III’ to your search term (free text) in order to bring up only maps and views in the K.Top). When you have found the record for the item you require (look for the record for the volume or album, rather than the record for an individual map of view within that volume, which will not contain the digital link), select ‘I Want this’ and then ‘View Digital Item’, which will take you to the relevant image(s) on Flickr. 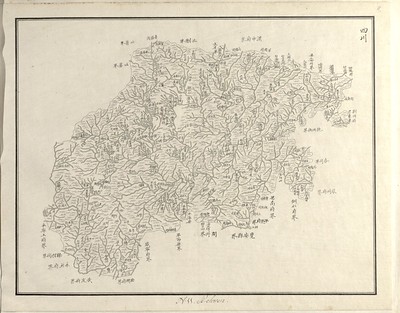 We hope you will find everything to your liking. However, as with any large release of digital images, you may encounter the odd hiccup for which we apologise. Please get in touch with us and we’ll do our best to put it right.

Although Flickr Commons now includes pretty much everything from the Topographical Collection, there is a small handful of images which we have still to release. We're working on it!

We are keen to hear how you are using it so please let us know and provide feedback via social media @BLMaps or by emailing us at maps@bl.uk.

Finally, a word of thanks to our colleagues at British Library Labs for their tireless perfectionism and dedication in developing these Flickr pages.

Now off you go and explore.