One-Fifth of the World's Surface

One-Fifth of the Earth’s Surface is a digital audio-visual, multimedia web experience by artists Hakeem Adam and Maxwell Mutanda. Commissioned by Abandon Normal Devices and York Mediale, the work is, as the title suggests, an exploration of the ‘power of water as a dynamic and fluid archive’ with the Atlantic Ocean its main subject. 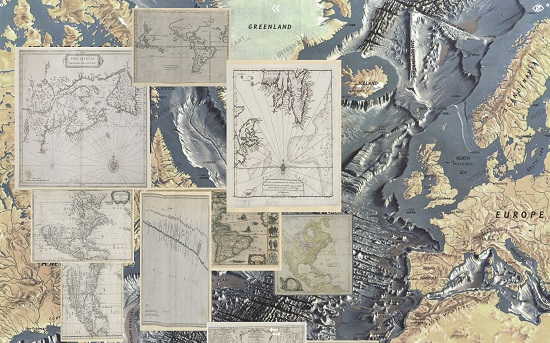 The British Library has been involved in providing resources for the project, and a number of maps from the Topographical Collection of George III, digitised and released as Public Domain on Flickr have been included in the exhibit, along with sound recordings from the Library’s Sound Archive. 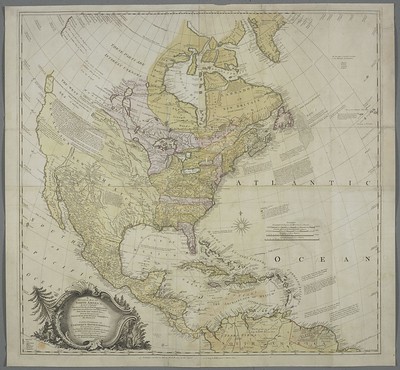 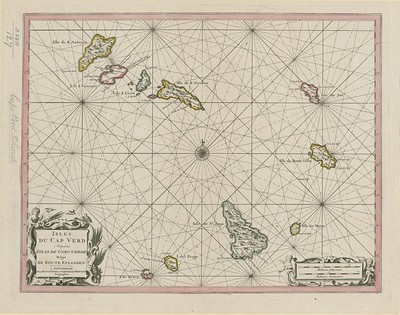 I was interested to see how maps would be deployed in the piece. There are a multitude of maps that show the Atlantic Ocean, its coasts, and the infinite network of rivers and arteries which feed it (a number of maps along these lines, created by Adam in Mapbox, are embedded in the artwork). Maps not only visualise the Atlantic Ocean, but influence how it is navigated, experienced and memorialised, and this role of maps is also explored in One-Fifth of the Earth’s Surface. 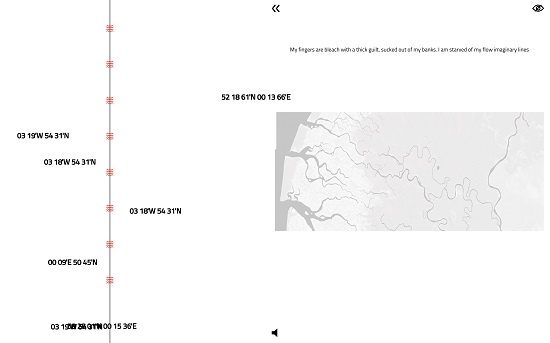 Analogue of Rivers, a still taken from One-Fifth of the World's Surface ©Hakeem Adam and Maxwell Mutanda.

The online exhibition is split into sections, including: Memory, Analogue of Rivers, Ports, Navigation and Cartography, each constructed using various audio-visual elements that build, overlap and occasionally interrupt. Navigation is not straightforward, almost, at times, like fighting against the waves. Early maps appear in a number of places, particularly in the Archive section where they form part of the artists’ research materials. It is immersive, unpredictable digital art.

The creative potential of maps and mapping is limitless, and there is no better time to use them when so many are available from opened-up archives, where traditional and digital techniques are within reach, and when there is so much they can be used to say.