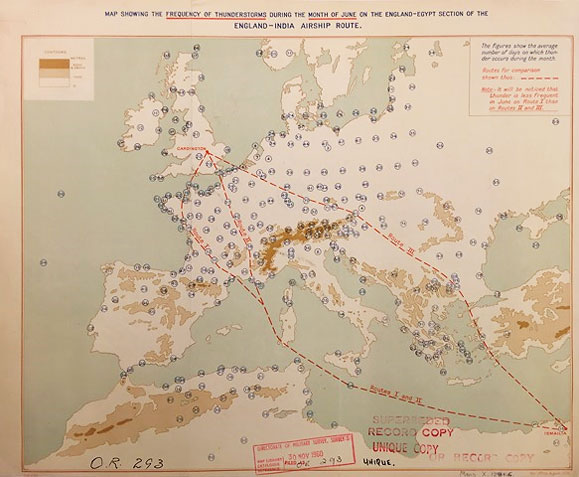 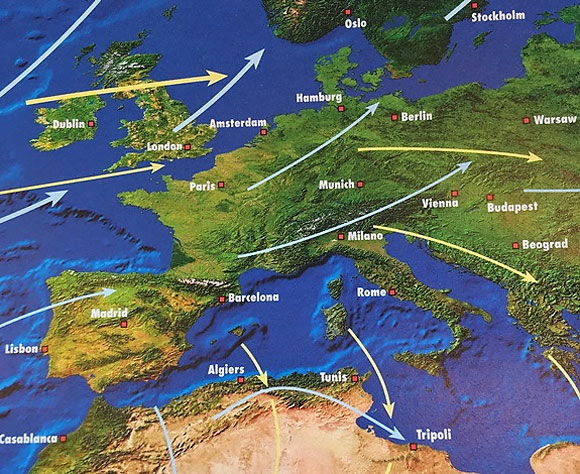 The British Library’s new exhibition Maps & the 20th century: Drawing the Line will look at the tumultuous 20th century through the eyes of maps. It is a period which we recognise as one of incredible highs and unimaginable lows, containing episodes ranging from the pinnacles of scientific achievement to the depths of barbarism. This is an exhibition in which we felt it was important not to airbrush the story of the 20th century, but to look at how maps (which can themselves be controversial objects) present multiple perspectives upon what happened in those 100 years.

Maps are ‘children of their times’, and as well as providing singular insights on the past this invariably means that they include language, imagery and perceptions of their times, including some which might appear shocking to a contemporary audience. These can, however, enable a perspective upon the changing values of society.