Today marks the start of the 2nd International Folk Music Film Festival in Nepal. Hosted by the Music Museum of Nepal the festival includes films which document traditional music cultures throughout the world with a particular focus on the music and cultural traditions in Nepal. 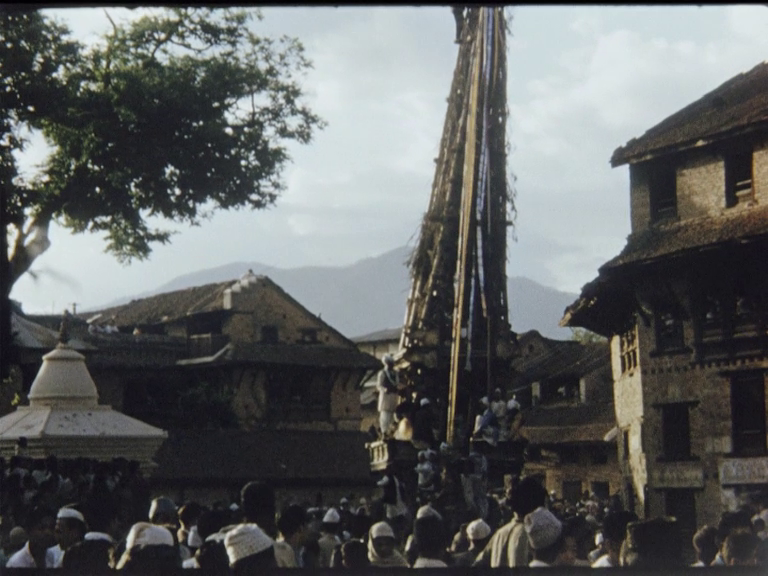 A selection of films which were screened at the first festival in 2011 have now been archived in collection C1516: International Folk Music Film Festival – Nepal in the World and Traditional Music section and are available to view on-site in the reading rooms at the British Library.

If you happen to be heading to Kathmandu this weekend then you can find out about screening times and venues from the Music Museum of Nepal in Kathmandu. If you miss it however we hope to be able to add some of the selected films from 2012 to the collection by March 2013 to allow researchers access to some of the latest material from Nepalese and worldwide film makers documenting musical traditions.

Posted by Isobel Clouter at 3:52 PM