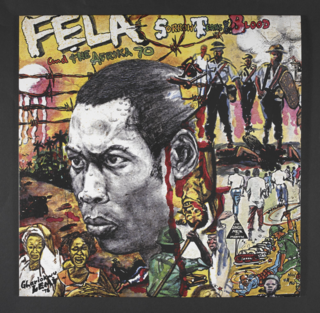 Go to my piece on the British Library's Sound & Vision blog where, in honour of the 10th anniversary of the World Day for Audiovisual Heritage, are a few audio tracks from the exhibition for you to listen to.