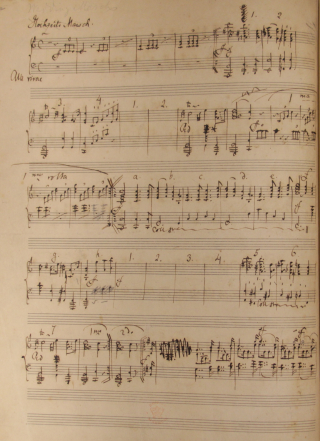 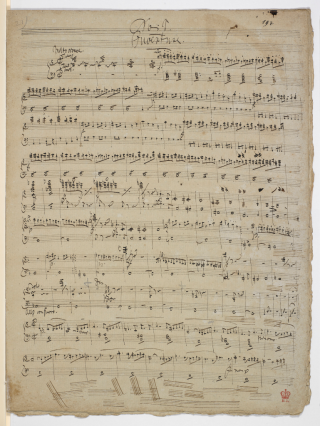 From September 1839 to April 1842, Wagner spent a rather miserable two-and-a-half years in Paris. He was forced to earn a living by making arrangements of operatic selections and by musical journalism. This unhappy period also saw the composition of his opera Das Liebesverbot, which was accepted by the Théâtre de la Renaissance in March 1840. However, the work was a resounding flop, with the second performance cancelled because of backstage fisticuffs. Two months later, the theatre was forced into bankruptcy and the work was never again performed in Wagner's lifetime.