Bob Dylan at the British Library

What was the first Bob Dylan song you ever heard - 'Blowin' in the Wind', 'The Times They are A-Changin', 'Like a  Rolling Stone', or something else entirely?

After the momentous news that the 75-year-old rock legend has won the Nobel Literature Prize, now is a great time both to revisit your old favourites and discover something new. 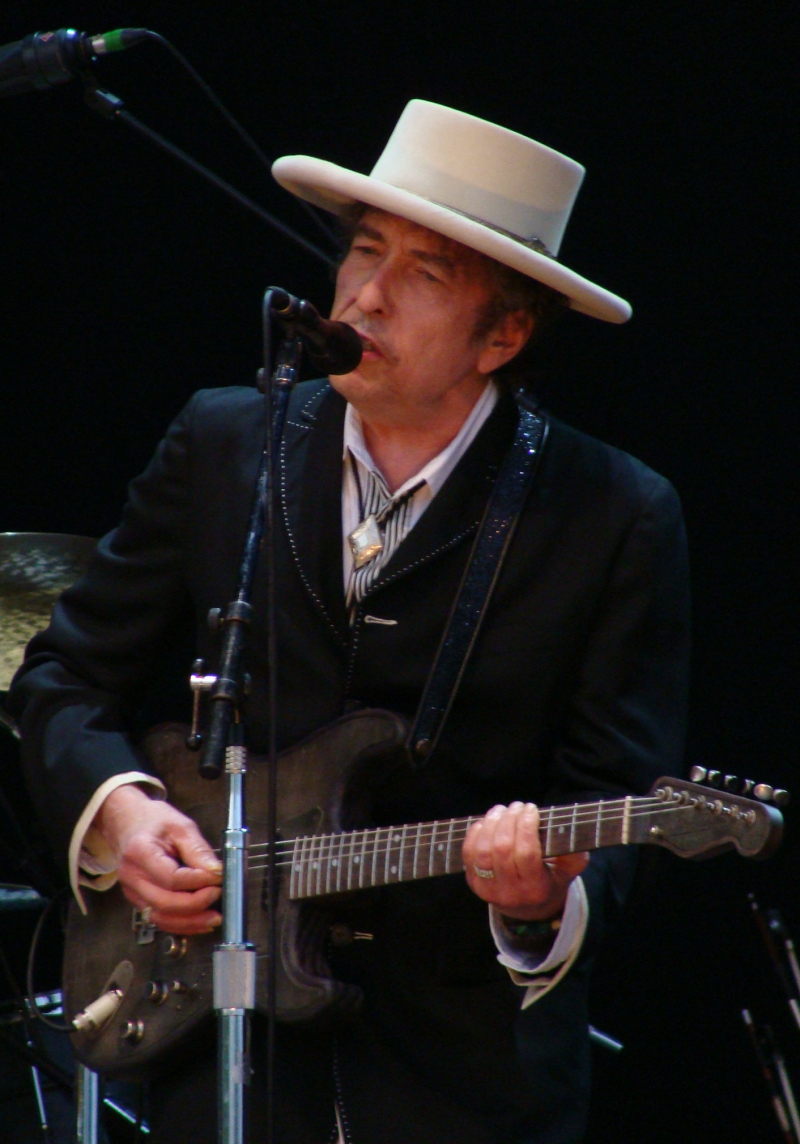 And with well over a thousand Dylan-related items in our collections, the British Library catalogue is a great place to start. Our latest Bob Dylan acquisition arrived only a few weeks ago in the form of the Bob Dylan ukulele chord songbook (British Library shelfmark E.1080.o) - proof that our music collections are not only about classical music. 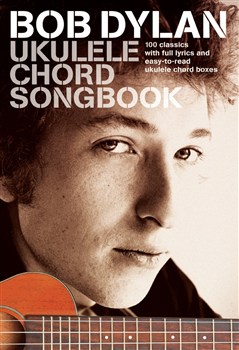