Women’s day is of course, every single day and not just today. However let’s take this opportunity to briefly mention only a few of the many many great women composers represented in our Music Collections. 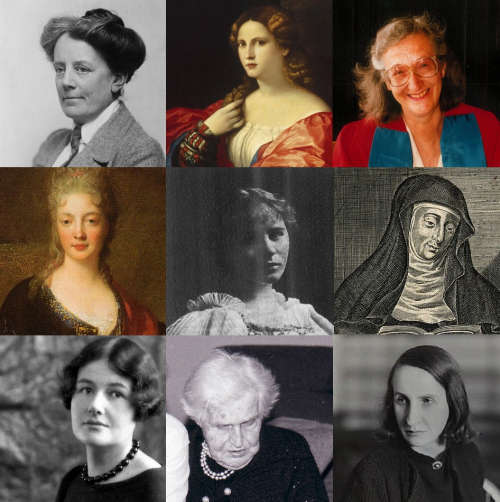 Ethel Smyth (b. 1858, d.1944) was an English composer and one of the leading figures of the Suffragette Movement. Against the wishes of her father, she went to study at the Leipzig Conservatory. Smyth composed in a wide range of formats: symphonies, operas, choral and chamber works. Her second opera Der Wald (1899–1901), whose manuscript is shown below, was premiered in 1902 in Berlin. The following year it was performed at the New York’s Met, remaining until 2016 the only opera by a woman to be staged there.

In 1910 Ethel Smyth put her music career aside to concentrate fully on the Suffragette Movement, spending two months in prison in 1912 for breaking the window of a politician that opposed women’s suffrage. Her composition The March of the Women became the anthem of women's suffrage movement. 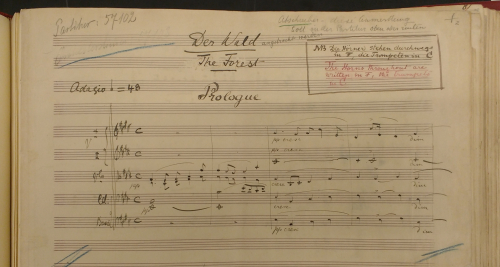 Francesca Caccini (b. 1587 ,d. 1641) was an Italian composer, singer, music teacher and poet. Her opera La Liberazione di Ruggiero dall'Isola d'Alcina (c. 1625) was not only the first opera to be written by a woman, but it is also thought to have been the first opera to be staged outside of Italy. Pictured is the first edition, printed in Florence in 1625. 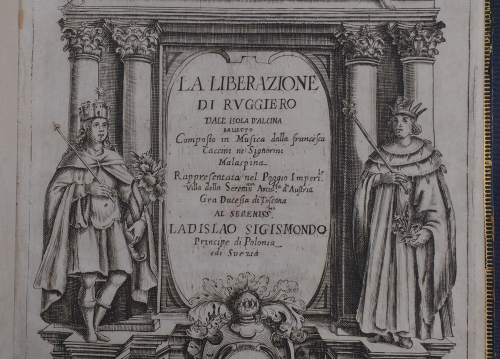 Thea Musgrave (b.1928) is a Scottish-American composer whose career spans seventy years. She has written both vocal music (especially operas) and instrumental pieces. Her works are performed in major concert halls, festivals, and broadcast on the radio both in Europe and America.

Thea Musgrave studied composition with Hans Gal and Nadia Boulangier, among others. In 1970 she became a guest professor at the University of California, Santa Barbara and has resided in the United States ever since. In 2008 the British Library acquired her archive and continues to acquire subsequent papers as they are completed. 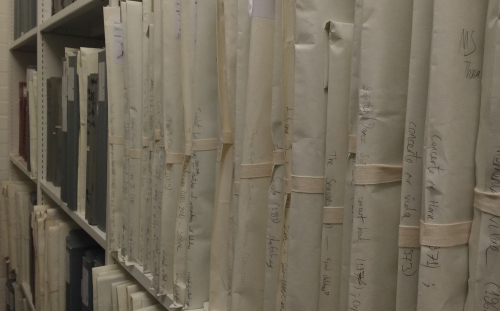 Elisabeth Jacquet de la Guerre (b.1665, d.1729) was French harpsichordist and composer. She was a child prodigy and played for Louis XIV at the age of five. Then she was accepted into the French court where she continued her musical studies before becoming a well known composer.

The item below is a 1644 edition of Céphale et Procris, an opera in five acts taken from the myth which appears in in Ovid’s Metamorphoses. It was staged  in 1694 at the Académie Royale de Musique, a first for a French woman composer. 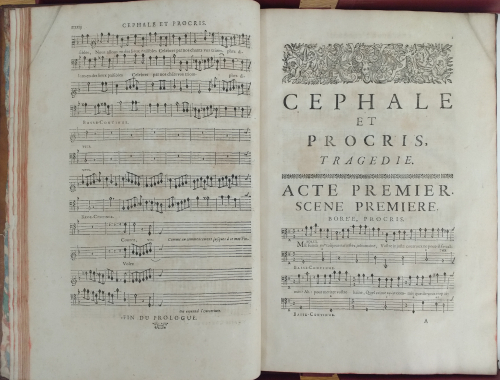 British composer and violinist Ethel Barns (b. 1874 d.1948) studied at the Royal Academy of Music with Emile Sauret. In 1911 the Society of Women Musicians was conformed and she served on its first council.

Among her compositions is included her Violin Concerto, for which the manuscript of a piano and violin arrangement is at the British Library. The full orchestra concerto was performed in 1907 at a Promenade Concert with herself as the soloist. 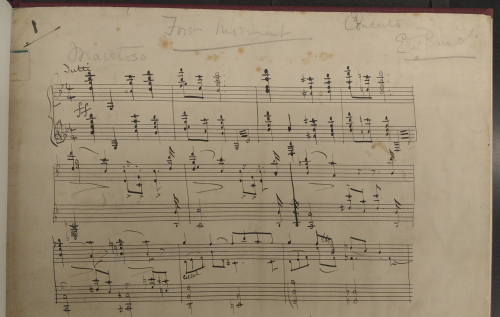 The Benedictine abbess, writer, philosopher, composer (and of course, Saint) Hildegard de Bingen (b.1098, d.1179) was one of the most fascinating and multifaceted personalities of the High Middle Ages.

One of her musical compositions, the Ordo Virtutum (c.1511) is a 'morality play' which eschews biblical stories for the allegorical struggle of the human soul. This 1487 manuscript in our collection is a copy of this work, said to have been taken directly from a Manuscript in the hand of St Hildegard. 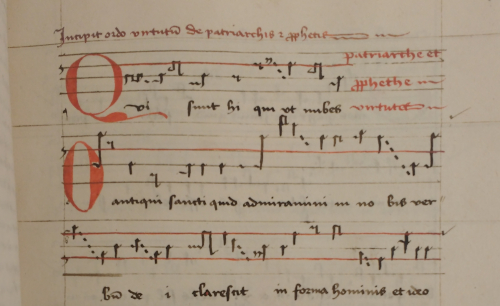 Rebecca Clarke (b. 1886, d. 1979) was a British composer and violist best known for her chamber music works. She is considered one of the most important interwar female composers. Her setting of the motet Ave Maria, for unaccompanied women’s voices, was her first published choral work and its manuscript is in our music collections.

Germaine Tailleferre (b. 1892, d. 1983) was born Germaine Tailefesse although she changed her name as a young woman in defiance of her father, who was against her musical studies. She was a pupil of Ravel and became part of the denominated Group des six French modernist composers along Francis Poulenc, Arthur Honegger, Louis Durey, Darius Milhaud and Georges Auric.

The Royal Philharmonic Society Archive includes a manuscript copy with annotations by Tailleffere of the soprano vocal part of the The Cantate du Narcisse (1938), for soprano and baritone soloists, women’s chorus and orchestra. Unlike the Greek myth this work shows Narcissus insensitive to the charm of nymphs and lovers of his only reflection. The nymphs end up putting him to death. 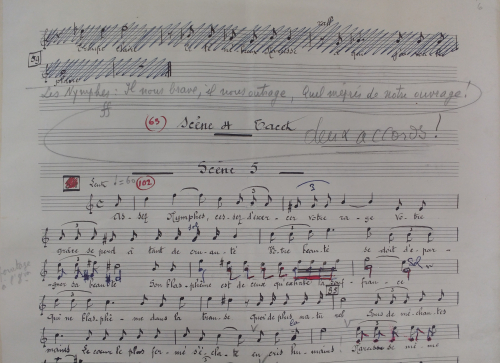 English composer Elisabeth Lutyens (b. 1906, d.1983) began her musical studies in 1922 at the École Normale de Musique in Paris, before accompanying her mother to India in 1923. Upon returning she studied with John Foulds and later continued her musical education from 1926 to 1930 at the Royal College of Music. Lutyens is credited to have brought the serial technique of Schoenberg the UK , although through a very particular personal interpretation.

The extensive catalogue of his work includes compositions in various fields: pieces for solo instrument, chamber music (including thirteen string quartets), works for orchestra and for the stage. She also wrote the music of twenty-two films, many of which for the Hammer Production Company. The British Library holds an important collection of her manuscripts, among which is the soundtrack for the horror film The Skull (1965).

Posted by Elias Mazzucco at 3:31 PM