UK DataCite on the road

Our data citation workshops have gone on the road. This blog post summarises the recent event at the University of Glasgow.

On Friday 13 June, we held an Introduction to DataCite workshop at the University of Glasgow. As well introducing what DataCite is and what it does, we demonstrated the various ways you can look at what you put a DOI on (see this previous blog post), considering issues about the versioning of data, and the ‘granularity’ – whether you apply a DOI to a collection of data, individual data files or some other slice of the data. Slides from the day are available on our website.

We had two really enlightening talks from users of the service Gabriela Lopez-Gonzalez and Graham Blythe, both from the University of Leeds.

Gabriela is a researcher at Leeds, and runs the site forestplots.net. The site is part of international work to share longitudinal inventory data from permanent forest plots. Gabriela spoke passionately about how important data citation is for her and her community, and how having a persistent identifier such as a DOI for that data will help to acknowledge, not just the researchers who collected the data, but the research assistants, data managers and curators. These people play a vital role in the quality of the data, and in making sure the data are available for further research, but they do not traditionally get recognition in subsequent research papers. And most of them spend an equal amount of time camping out in the rainforest, enduring mosquitos, snakes and spiders as those who are recognised on research papers! 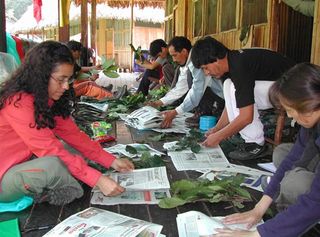 Graham is part of the research data management team at Leeds. Gabriela provided them with a great test case early on in their planning. He talked about the process Leeds has been through in deciding how to use DOIs for their data. He was wonderfully honest in talking about where, like many institutions we’re talking to, not all the possibilities have been decided on – or even uncovered yet.

Some of the issues around using DOIs seem difficult at first, for instance what data should get a DOI and when. It can be hard to make those decisions when you’re aware of how diverse an institution’s research and data is – no one wants to set policies that will exclude important data. But while it’s good to have general rules on assigning your DOIs, it is important to be flexible as best practice evolves.

We hope to run further data citation workshops around the country, not just to provide details on working with DataCite, but also to bring institutions dealing with these issues together – keep an eye on our webpages and Twitter feed for details.

The World we live in

Last week saw the annual celebration and public awareness campaign for all things green World Environment Day. With this in mind it seems an opportune time to consider some of the outstanding information resources available today for those interested or working in the broad discipline of environmental sciences. 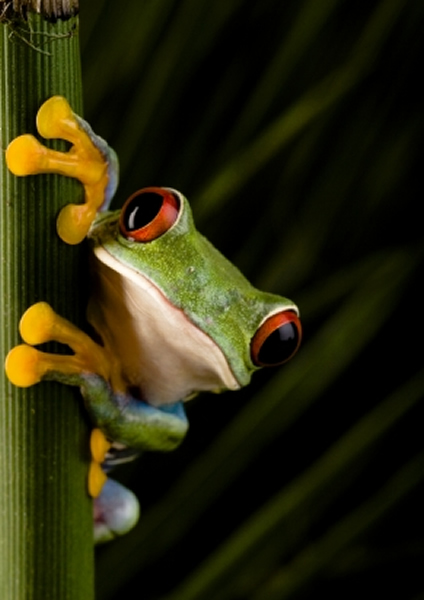 Taking biodiversity as an example, data generated from scientific research are being used in a variety of innovative and progressive ways by organisations and individuals. As more data is made available, better analysis can be undertaken regarding the risks and threats faced by the natural environment. Most vitally this data can also be interpreted to discover effective solutions to complex global ecological problems.

Biodiversity data are available to view, download and analyse in a variety of tools via this site. These include, to name but a few:  Ocean Data Viewer – this tool provides access to, and geospatial navigation of data on the conservation of coastal and marine ecology and Protected Planet -   this gives access to the most comprehensive global data on the world’s protected areas that can be explored through the map or searched for specific datasets. 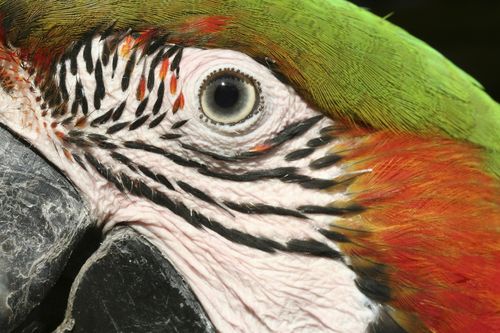 We have also made datasets relevant to flooding discoverable through our Envia tool. Finally, has it ever occurred to you that you might be interested in generating or collecting biodiversity data yourself? There are a number of interesting citizen science initiatives afoot in this area. Its worth checking out:

In spite of the immense threat posed by global warming, its impacts often seem too distant and abstract to motivate us to action.  In contrast, extreme weather events – from droughts to hurricanes – are incredibly tangible, wreaking havoc on communities around the world.  As discussed previously, climate scientists are now beginning to establish the effect that manmade climate change is having on extreme weather patterns today.  We are quickly finding out, however, that communicating this scientific understanding presents challenges of its own. 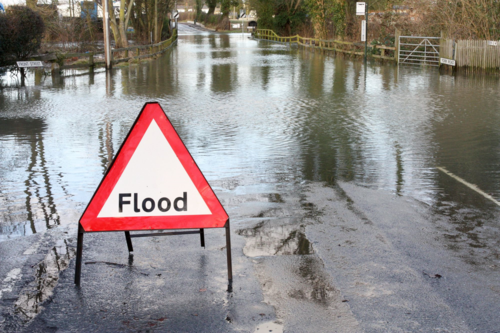 This winter, the United Kingdom was hit by the most extreme rainfall observed in Southern England since records began almost 250 years ago.  The flooding that resulted caused huge damage to infrastructure and homes, the costs of which could exceed £1 billion.  As the rain continued to pour, one question in particular was being discussed in every sphere: What was the role of climate change in this devastation?

Frustratingly, examining the effect of climate change on a particular extreme weather event can take several months, and so at the time there were no clear-cut answers.  It is well established, though, that hotter air holds more moisture, and there is good evidence to suggest that this will lead to increases in the intensity of extreme rainfall.  While this could not be seen as the cause of the storms, it does point towards an influence from climate change on the strength of the storms.  This is precisely what the Met Office’s Chief Scientist, Professor Julia Slingo, was referring to when she commented that: ‘while there is no definitive answer… all the evidence suggests there is a link to climate change’.

This measured statement seems to strike the right balance – while emphasising that our fundamental scientific understanding would make a link likely, it acknowledges the lack of conclusive evidence on the role of climate change in this particular event.  Many of the responses to it, however, were not quite so balanced.  Newspapers with a history of climate change denialism (such as the Spectator and the Mail on Sunday) were quick to oversimplify Professor Slingo’s comments in order to present a false conflict between her and others at the Met Office.  Nigel Lawson – chair of the Global Warming Policy Foundation – expressed this position particularly concisely and acerbically: ‘You'll see the Met Office's own report denies it.  It is just this Julia Slingo woman, who made this absurd statement’.

Misrepresentation of Professor Slingo’s statement, however, was not limited to climate change deniers.  Professor Nicholas Stern – a leading climate change economist – cited the storms as a ‘clear sign that we are already experiencing the impacts of climate change’.  This statement implies an unambiguous causal link between climate change and the storms, going beyond what scientific understanding at the time was able to tell us.

These misrepresentations of Professor Slingo’s comment – both by climate change proponents and deniers – are deeply concerning.  What’s more, they are symptomatic of the way climate change is discussed more widely.  So why does this take place in discussions of climate science, and how can it be avoided?

It is tempting to argue that scientists simply need to communicate the science more clearly, and inaccurate reporting will dissipate.  While it may be true that some misrepresentations are indeed caused by misunderstandings, this neglects other crucial factors that influence interpretations of climate change.  After all, climate change is not just a scientific issue; it is a political and social issue.

The actions required to tackle climate change are often presented in a way that appeals to those with left of centre political beliefs, while conversely alienating those on the right.  As a result, left of centre individuals are more predisposed to accept the statements of climate scientists than right of centre individuals.  Inevitably, then, some will exaggerate scientific statements, while others will dismiss them out of hand.  Worse still, a recent study has shown that amongst those who already believe or deny climate change, higher scientific literacy in fact only serves to empower people to defend their positions more boldly.  This deeply challenges the conviction held by many – including Professor Slingo – who feel that better scientific communication is the key to progress. 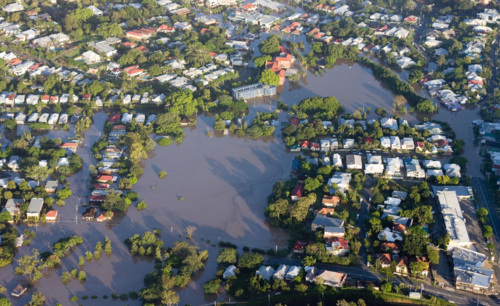 What hope is there, then, to avoid these misrepresentations?  First and foremost, climate change communicators must acknowledge that communicating the science is only a starting point.  We must take account of the varied political and social lenses through which different individuals engage with the debate.  Crucially, we must find mechanisms for communicating both the impacts and the mitigation of climate change that are engaging to those with right of centre politics.  After all – while the debate rages on – the world keeps getting warmer.