Social Media Data: What’s the use?

Team ScienceBL is pleased to bring you #TheDataDebates -  an exciting new partnership with the AHRC, the ESRC and the Alan Turing Institute. In our first event on 21st September we’re discussing social media. Join us!

Every day people around the world post a staggering 400 million tweets, upload 350 million photos to Facebook and view 4 billion videos on YouTube. Analysing this mass of data can help us understand how people think and act but there are also many potential problems.  Ahead of the event, we looked into a few interesting applications of social media data.

During the 2015 General Election, experts used a technique called sentiment analysis to examine Twitter users’ reactions to the televised leadership debates1. But is this type of analysis actually useful? Some think that tweets are spontaneous and might not represent the more calculated political decision of voters.

On the other side of the pond, Obama’s election strategy in 2012 made use of social media data on an unprecedented scale2. A huge data analytics team looked at social media data for patterns in past voter characteristics and used this information to inform their marketing strategy - e.g. broadcasting TV adverts in specific slots targeted at swing voters and virtually scouring the social media networks of Obama supporters on the hunt for friends who could be persuaded to join the campaign as well. 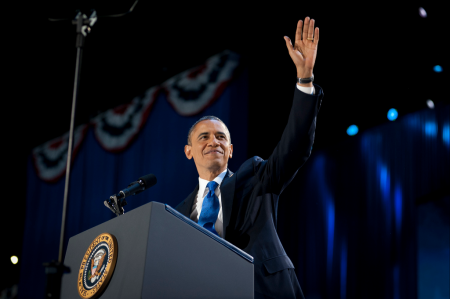 In this year's US election, both Hillary Clinton and Donald Trump are making the most of social media's huge reach to rally support. The Trump campaign has recently released the America First app which collects personal data and awards points for recruiting friends3. Meanwhile Democrat nominee Clinton is building on the work of Barack Obama's social media team and exploring platforms such as Pinterest and YouTube4. Only time will tell who the eventual winner will be.

You know how Amazon suggests items you might like based on the items you’ve browsed on their site? This is a common marketing technique that allows companies to re-advertise products to users who have shown some interest in the brand but might not have bought anything. Linking browsing history to social media comments has the potential to make this targeted marketing even more sophisticated4.

Credit where credit’s due?

Many ‘new generation’ loan companies don’t use a traditional credit checks but instead gather other information on an individual - including social media data – and then decide whether to grant the loan5. Opinion is divided as to whether this new model is a good thing. On the one hand it allows people who might have been rejected by traditional checks to get credit. But critics say that people are being judged on data that they assume is private. And could this be a slippery slope to allowing other industries (e.g. insurance) to gather information in this way? Could this lead to discrimination? 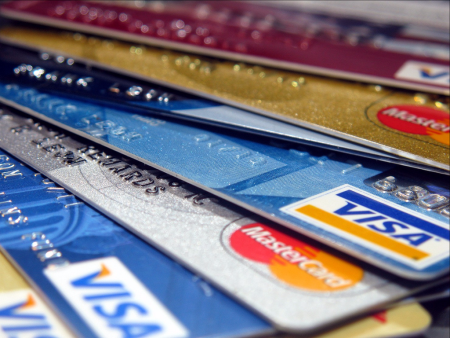 Despite all these applications there’s lots of discussion about the best way to analyse social media data. How can we control for biases and how do we make sure our samples are representative? There are also concerns about privacy and consent. Some social media data (like Twitter) is public and can be seen and used by anyone (subject to terms and conditions). But most Facebook data is only visible to people specified by the user. The problem is: do users always know what they are signing up for? 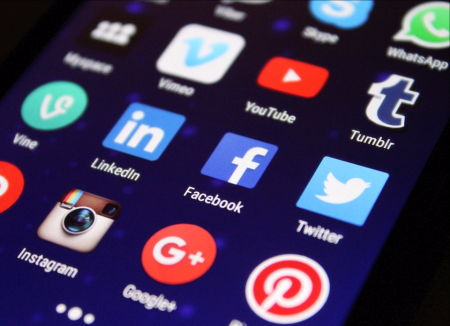 Lots of big data companies are using anonymised data (where obvious identifiers like name and date of birth are removed) which can be distributed without the users consent. But there may still be the potential for individuals to be re-identified - especially if multiple datasets are combined - and this is a major problem for many concerned with privacy.

If you are an avid social media user, a big data specialist, a privacy advocate or are simply interested in finding out more join us on 21st September to discuss further. Tickets are available here.