James Greathead and the tunnelling shield 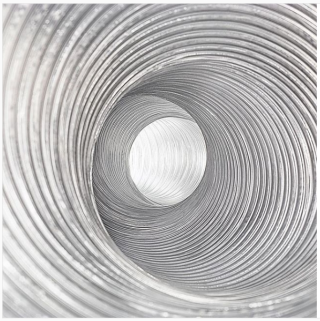 This GREATforImagination post commemorates the development of the tube tunnelling shield by the South African engineer James Henry Greathead. The patent, GB 1738/1874, is not online but you can see it if you visit the Library with a Reader Pass. Tunnelling shields allowed deep tunnels to be driven through soft earth, instead of being dug as trenches and then covered up. The shield protects workers cutting the earth at the tunnelling face. It slowly moves forward, with the tunnel being lined behind them to ensure that it doesn't collapse. They are the forerunners of the modern giant tunnelling machines used to dig the Channel Tunnel and the soon-to-open Elizabeth Line.

The first shield was invented by the British-based French engineer Marc Brunel, father of the more famous Isambard Kingdom Brunel, and patented as GB 4204/1818. In 1825-41, father and son used it to construct the Thames Tunnel from Wapping to Rotherhithe. First opened as a pedestrian tunnel, it is now part of the London Overground route from Highbury to New Cross.

Greathead's teacher, the engineer Peter Barlow, patented an improved shield in 1864 as GB 2207/1864. Barlow's key innovations were making the shield circular, increasing its strength, and lining the tunnel behind the shield with iron rings instead of Brunel's brickwork, which was stronger and faster. Although this version of the shield was patented in Barlow's name alone, Greathead is thought to have played an important role in the design. Greathead's patent of 1874 further improved the shield by using water or air to force debris back from the shield face into the tunnel, using hydraulic rams to force the shield forwards, and introducing the use of compressed air to further reduce the risk of collapse in very soft soil. 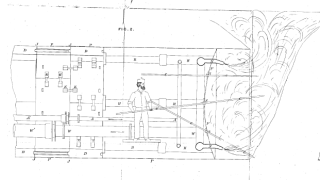 Greathead planned the construction using his shields of the first three deep-level tube lines in London - the City and South London Railway from Bank to Stockwell (now part of the Northern Line), the Waterloo and City Railway from Bank to Waterloo (now the Waterloo and City Line), and the Central London Railway from Bank to Shepherd's Bush (now part of the Central Line). However, his first main project in London was a now forgotten one - the Tower Subway beneath the Thames from Tower Hill to Tooley Street, which was originally opened in 1870 as a cable railway tunnel, but only lasted as such for less than six months before the operating company went bankrupt. It remained as a foot tunnel until 1898, when it was closed thanks to the opening of Tower Bridge. Since then it has carried water mains and, recently, telecommunications cables. At only six feet in diameter, it was not particularly popular as a foot tunnel.

Greathead died in 1896, before the Waterloo and City or Central London opened. Original Greathead shield parts can be seen in two places in London. One of the shields used to construct the Waterloo and City Railway was abandoned underground when the line was completed, and discovered during reconstruction of Bank station for the Docklands Light Railway in the 1990s. The outer ring was left in place and can be seen, painted red, at Bank in the deep-level passageway between the Waterloo and City Line platforms and the other tube lines and DLR. The outer rings of the shields used to construct the Rotherhithe road tunnel under the Thames were erected as archways before both entrances to the tunnels, from the Highway in Limehouse and Brunel Road in Southwark. A statue of Greathead stands in King William Street in London, near Bank where those three first tube lines all started from. The statue is not just for decoration - the plinth hides a ventilation shaft for the tube station. 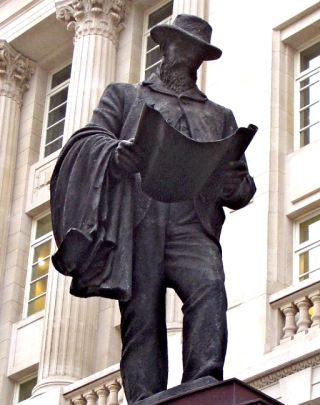