The sixtieth anniversary of the first human created object to land on the Moon, Luna 2 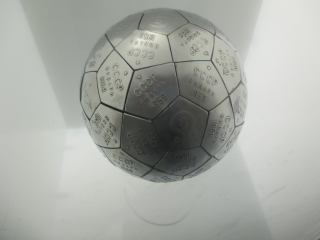 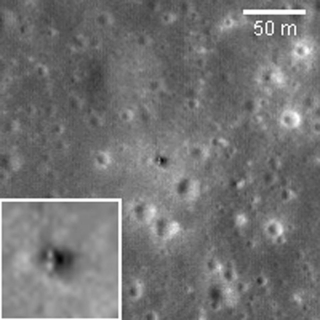