In addition to seafarers, fishers in the Mediterranean Sea applied oil as Pliny the Elder and Plutarch described. Divers released olive oil from their mouth and used the oil film on the sea surface as a ‘skylight’ for underwater fishing. Oyster collectors in Gibraltar did just the same. They made use of their observation that oil prevented ripples formation and the smooth surface allowed steadier and deeper penetration of sunlight for increased visibility under the water.

Seal hunters also benefitted from the smooth sea surface created by oil. In their case it was the common seal that ‘released’ the oil as 18th-century Welsh zoologist Thomas Pennant, shared hunters’ observations: 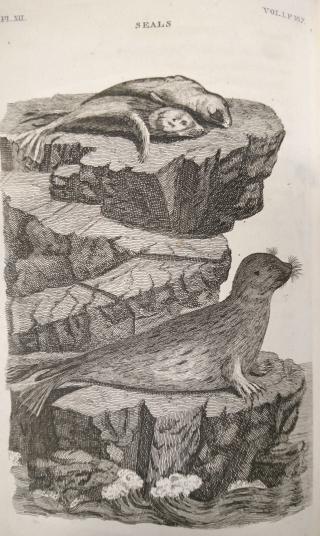 Many experiences of late the utility of oil for this purpose is undoubted, and the application is simple. […] A very small quantity of oil, skillfully [sic] applied, may prevent much damage both to ships (especially the smaller classes) and to boats, by modifying the action of breaking seas.

The oil was often applied from an oil bag, ‘usually filled with oakum (teased rope fibres), and/or cotton waste, and fish oil was indeed the preferred (and cheapest) medium used.’ The oil bag was hung over the side of the vessel, immersed in the sea, windward, and pricked with a sail needle to facilitate leakage of the oil. […]’

Sea captain J. W. Martin describes the most recent use of oil bag in ‘launching or recovering ships’ boats, embarking or disembarking a pilot’ and makes the point that carrying an oil bag was compulsory in British ships’ lifeboats’ equipment until 1998.

It was Benjamin Franklin whose experiments provided impetus for exploring the science, the physics, behind the phenomenon: why and how oil prevented waves from breaking. In the spirit of Enlightenment Franklin used an experimental approach to triangulate and scientifically account for practitioners’ observations.

The correspondence of English and Dutch ‘learned gentlemen’ reveals their excitement and commitment for compiling oil stories from as diverse sources as possible – ‘ancient’ (Latin and Greek classics), ‘vulgar’ (lay knowledge), anecdotal, published and experimental – in order to defend the authority of either practitioners’ or natural philosophers’ approach to understanding the oil’s wave stilling effect.

I had, when a youth, read and smiled at Pliny's account of the practice among seamen of his time, to still the waves in a storm by pouring oil into the sea […] [I]t has been of late too much the mode to slight the learning of the antients [sic]. The learned, too, are apt to slight too much the knowledge of the vulgar. This art of smoothing the waves with oil, is an instance of both.

This candid self-reflection is all the more interesting as Franklin and his fellow Enlightenment philosophers benefited from the data, which they snubbed at, for formulating their ideas. By privileging the fast-developing scientific approach, the ‘learned gentlemen’ facilitated the shift of epistemic authorities from traditional knowledge to science and contributed to the politically constructed divide between different ways of knowing. 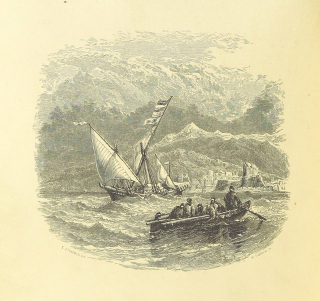 The IPCC special report on ‘The Ocean and Cryosphere in a Changing Climate’ published in September 2019 portrays science and local knowledge (LK) and indigenous knowledge (IK) as complementary, an attitude that pours oil on the troubled waters of the local knowledge - science nexus.

IPCC and Allen, M.R., Global Warming of 1.5 oC?: Global Warming of 1.5 °C. An IPCC Special Report on the impacts of global warming of 1.5 °C above pre-industrial levels and related global greenhouse gas emission pathways, in the context of strengthening the global response to the threat of climate change, sustainable development, and efforts to eradicate poverty. Technical Summary [in press]. [online] (Geneva, 2019) Available at: https://www.ipcc.ch/site/assets/uploads/sites/2/2019/02/SR15_TS_High_Res.pdf. [Accessed 3 December 2019] 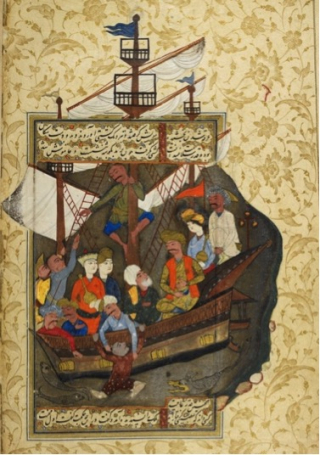 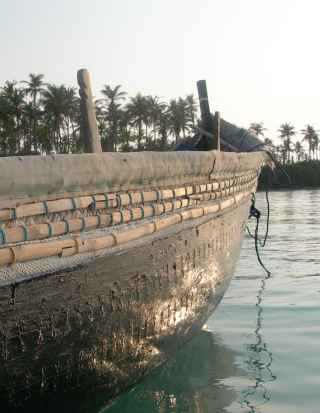 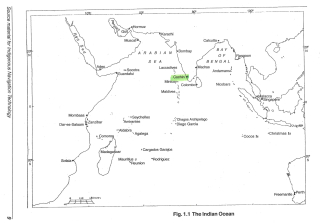 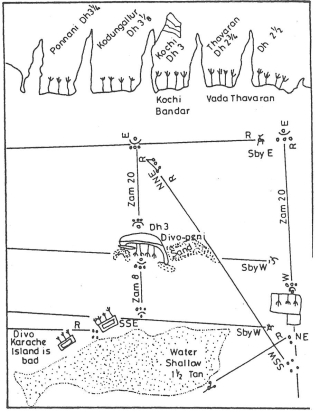 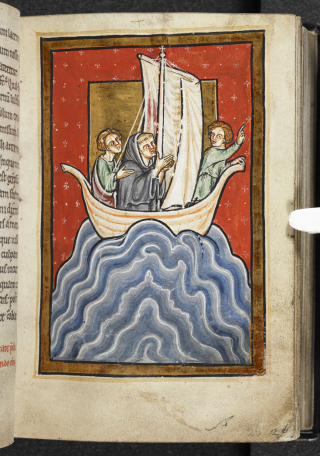