Whilst a significant proportion of the population seem to be pondering the, Mayan prophesied, end of the world (We Survived!), or thinking about buying gifts and spending time with their families. In this post we thought we would look at the social roots of the religious aspects of this mid-winter festival.

Whilst the religious aspects of this festival are now dominated by the various denominations of Christianity, who believe that Jesus Christ was born on 25th of December, most people will know that mid-winter festivals existed in the UK and Europe long before the advent of Christianity and that many of the traditions and rituals that people practice today have been appropriated from these ancient mid-winter celebrations . These traditions and rituals centre around the longest Day of the year,or Winter Solstice. This day varies between December 20-23 according to when the solstice will occur astronomically. This was the time of year that feasting occurred before the lean winter months where times got tough and starvation threatened.

Neo-pagans have different ways of worshiping this time of year. Winter Solstice for pagans is a time of feasting and the exchanging of gifts and is the holiday that the Christian religions adapted into the Christmas that many celebrate today. The reasons for the assimilation of these practices was to convince the original pagans to give up their original practices; and accompaniments such as a Yule Log, mistletoe and Holly were carried through to Christmas tradition from the Pagan tradition.  However the central point of the pagan festival is that this is the time of year that the sun child is born, thus saying farewell to the long nights and beckoning the longer days and times of plenty.  This parallels with the Christian Birth of Jesus Christ on 25th December.  These are a few of many traditions and sites that have been brought into the Christian Church from other more ancient beliefs.  The widespread green man carvings that are very common in English churches are a more general example with most likely pagan roots perhaps demonstrating a fertility figure or a nature spirit 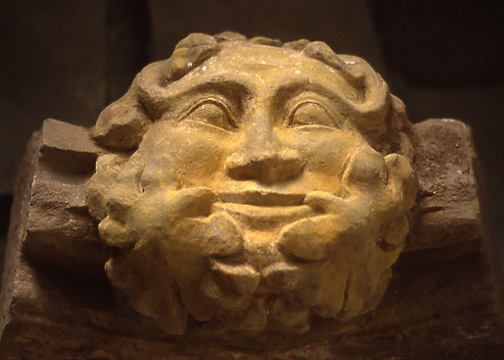 A picture taken at Dore Abbey, the former Cistercian abbey at Abbey Dore, Herefordshire, England in 1989. It shows a stonecarving of a foliate head or Green Man (a ceiling boss, no longer in position) with some of its original colouring intact. Picture taken by Simon Garbutt 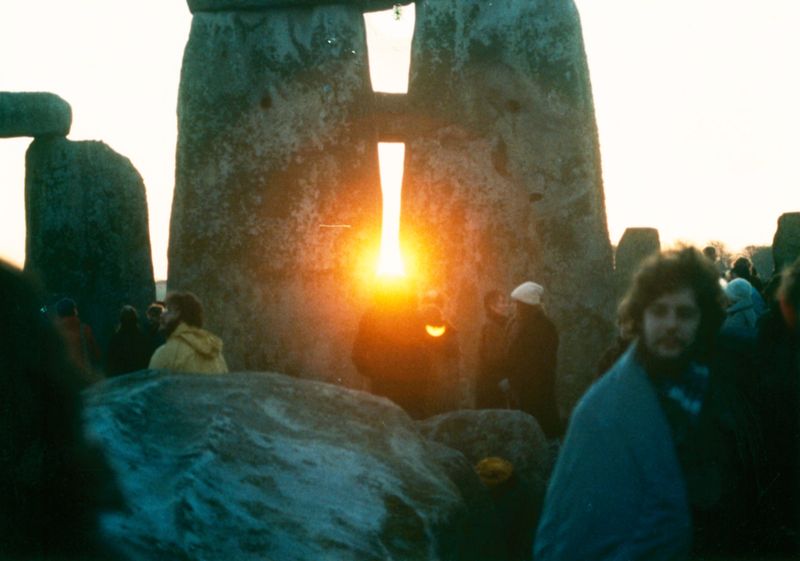 If Pagan traditions had survived we would actually have a longer time for feasting (maybe this is a reason why office parties seem to start earlier and earlier).  In the transition from Pagan to Roman festivals there was the festival of Saturnalia, which started on 17th December and lasted for 7 days until 23rd December. During this time restrictions and inhibitions were relaxed and the social order inverted. Gambling was allowed in public. Slaves were permitted to use dice and did not have to work. Augustus limited the holiday to three days, so the civil courts would not have to be closed any longer than necessary. This continues today, with many making up the full week of celebrations and feasting using their annual leave allowance if they are lucky enough to have one.

The Scottish anthropologist Sir James George Frazer (1854–1941) explored the issues of Christianity expropriating pagan rituals in  The Golden Bough: A Study in Magic and Religion which s a wide-ranging, comparative study of mythology and religion, The book scandalized the British public upon its first publication, because it included the Christian story of Jesus in its comparative study. However he has had a profound influence on the field of anthropology, mainly through the thesis that that mankind progresses from magic through religious belief to scientific thought 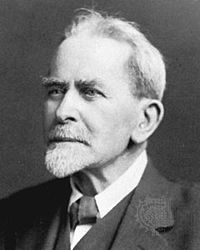 There has been much written about the origins of our winter festivals and there are some references to further reading at the end, however this poem by Susan Cooper encapsulates the spirit behind the festivals of various denominations that we will most likely be celebrating within this next week. Merry Yuletide/Christmas/Solstice to you all!

The Shortest Day
By Susan Cooper

And so the Shortest Day came and the year died
And everywhere down the centuries of the snow-white world
Came people singing, dancing,
To drive the dark away.
They lighted candles in the winter trees;
They hung their homes with evergreen;
They burned beseeching fires all night long
To keep the year alive.
And when the new year’s sunshine blazed awake
They shouted, revelling.
Through all the frosty ages you can hear them
Echoing behind us – listen!
All the long echoes, sing the same delight,
This Shortest Day,
As promise wakens in the sleeping land:
They carol, feast, give thanks,
And dearly love their friends,
And hope for peace.
And now so do we, here, now,
This year and every year.
Welcome Yule!

Much of the work of Professor Owen Davies, University of Hertfordshire

The canon : an exposition of the pagan mystery perpetuated in the Cabala as the rule of all arts / William Stirling ; introduction by R.A. Gilbert ; foreword by John Michell ; preface by R.B. Cunninghame Graham.

Christmas customs and traditions : their history and significance / by Clement A. Miles

Countdown to the Apocalypse The End!

This blog was hastily complied by John Kaye Lead Curator for Digital Social Sciences (also ex-catholic and confirmed athiest) with invaluable contributions from Emily Grey-Fow, Harry White and others that know who they are :-)